2010/2011 season Poli finished 2nd in the first Romania league, but got relegated to second league before 2011/2012 season started. This season they finished first in the second league, but again they were not allowed to promote to first league because of financial problems... 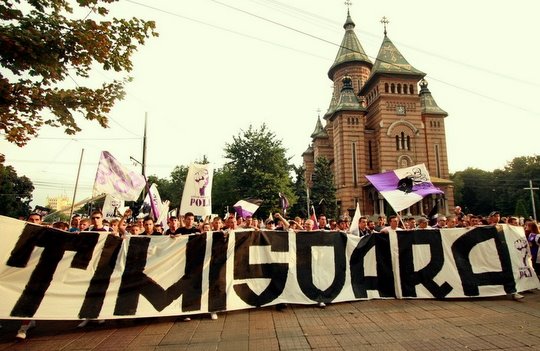 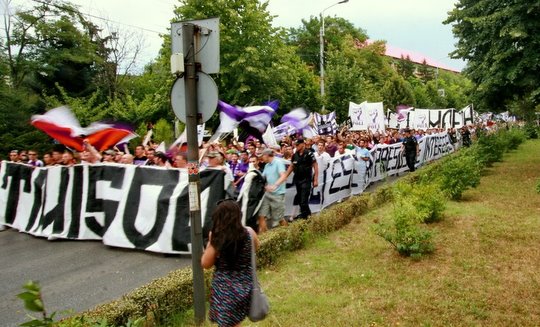 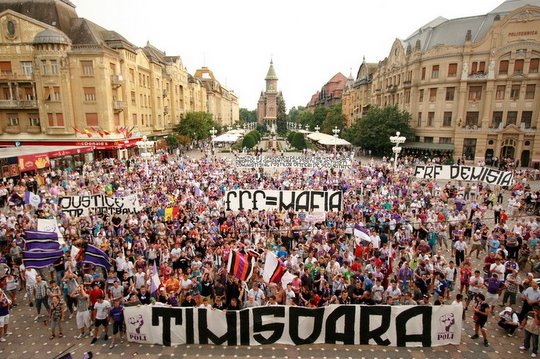 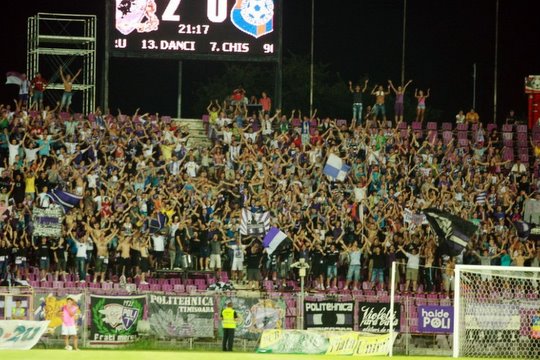 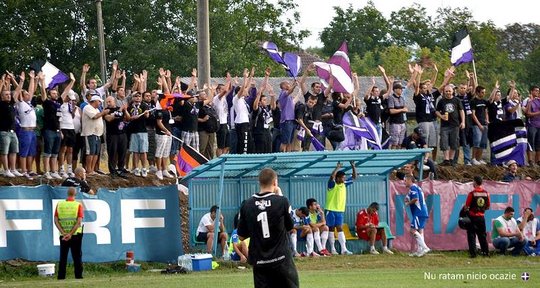 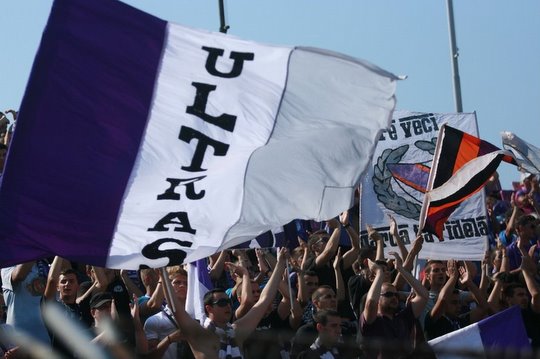 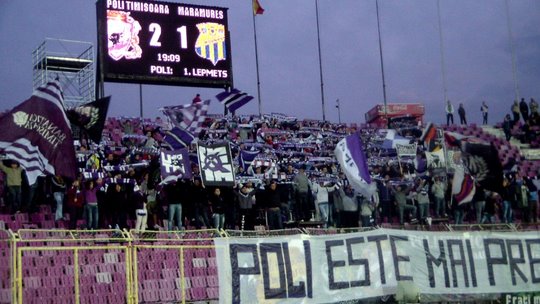 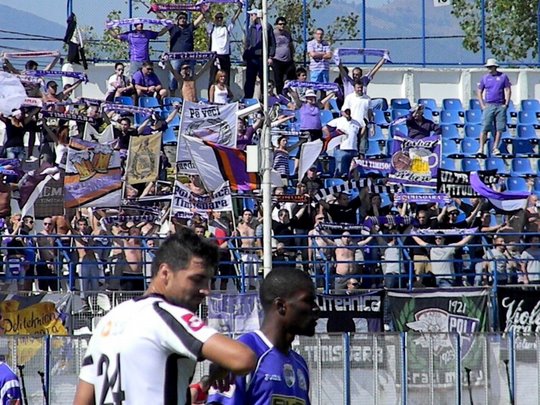 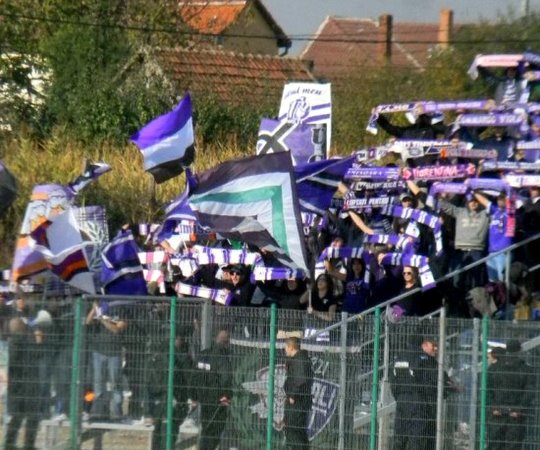 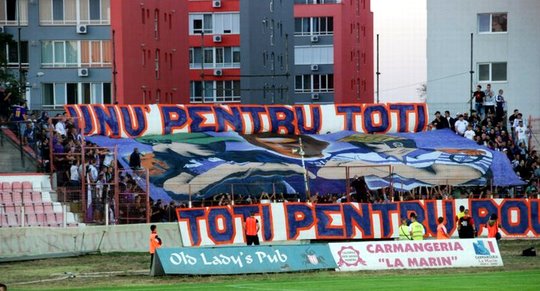 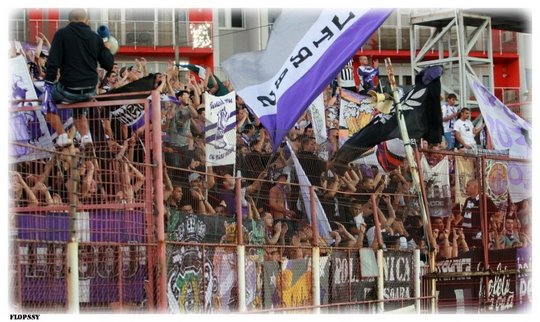 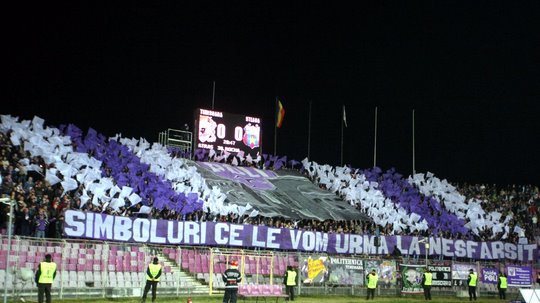 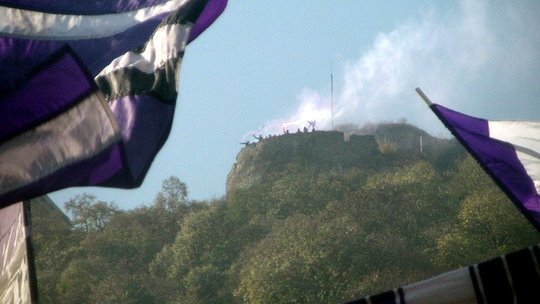 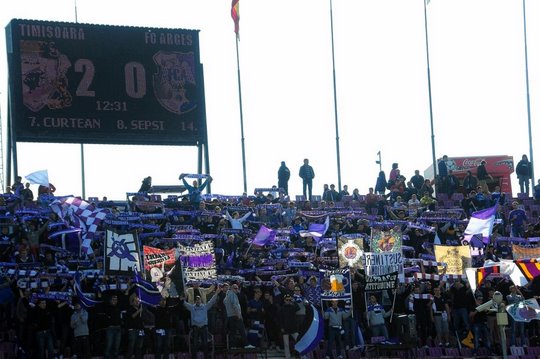 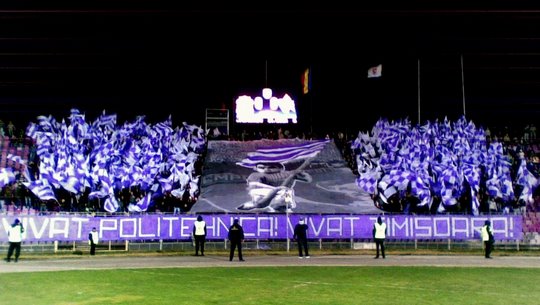 In December, like every year supporters of Poli commemorate the Heroes of the Revolution which started in Timisoara: 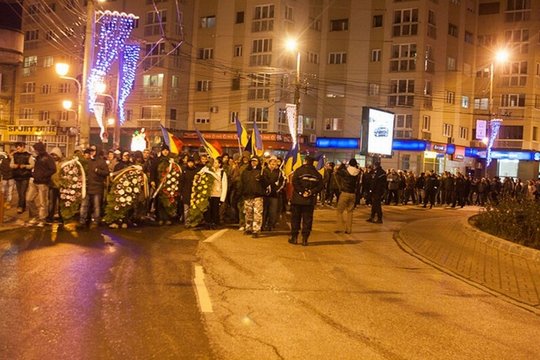 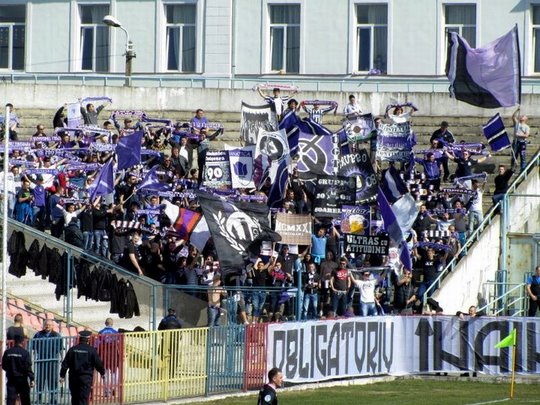 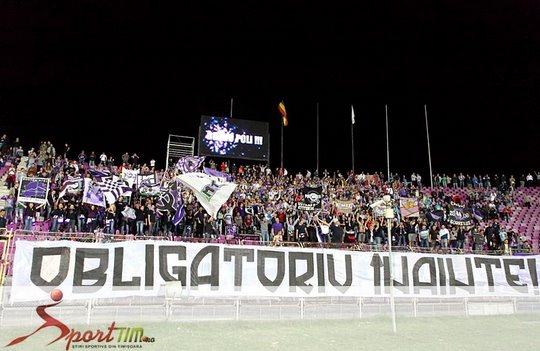 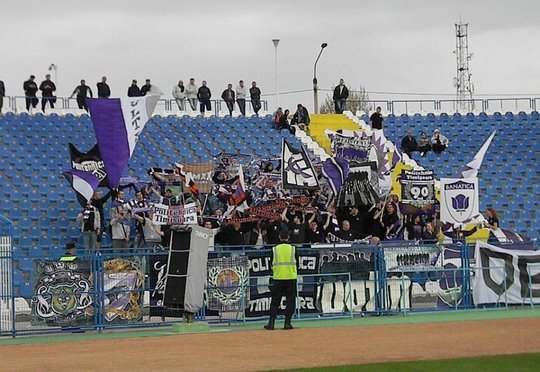 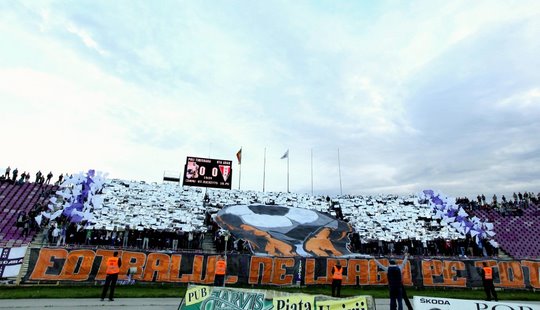 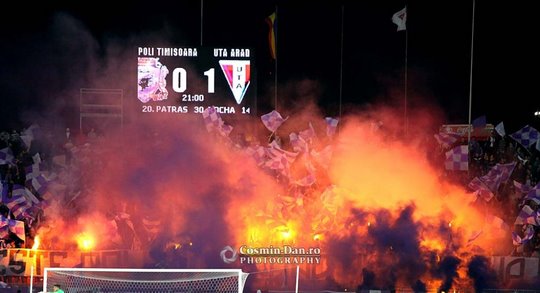 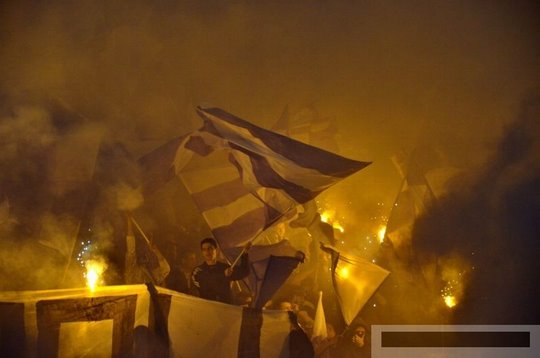 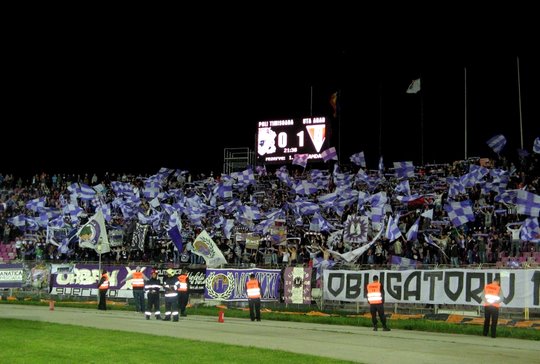 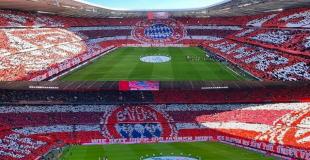 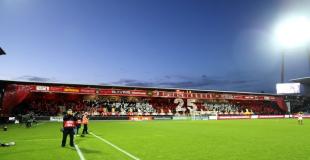 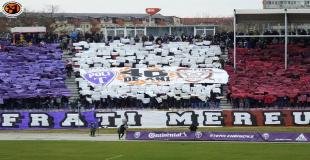