Hammarby - Halmstad
It's been a tradition for Bajen supporters to make a huge corteo before first match every season. 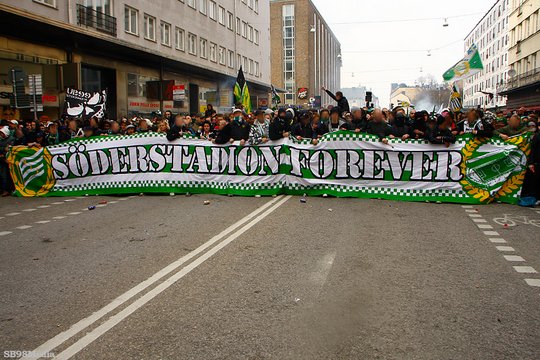 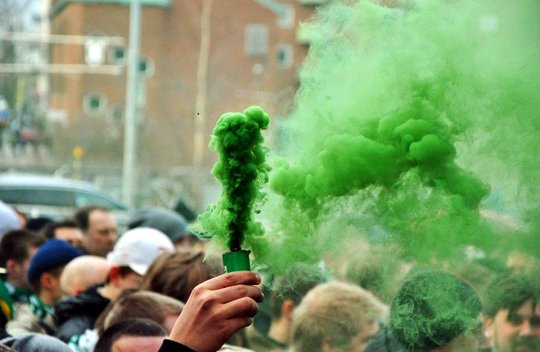 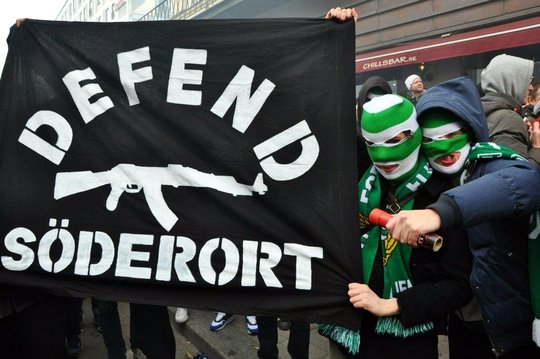 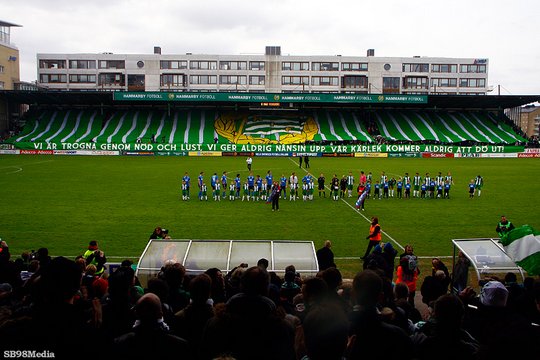 ''We are faithful through sickness and in health, we never ever give up. Our love will never die!'' 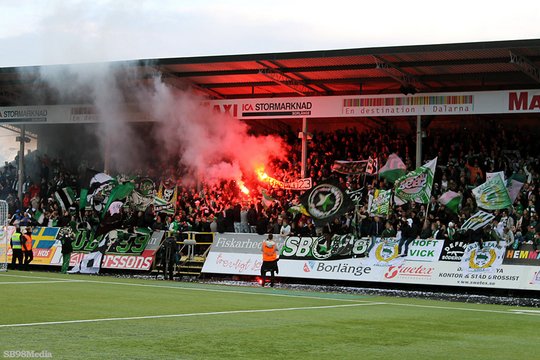 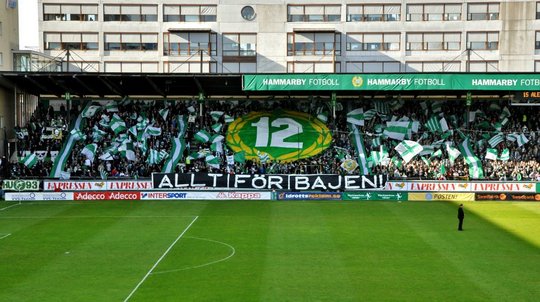 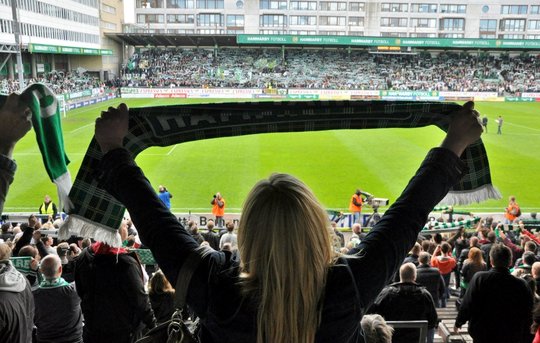 The police went up to our stand and used pepper spray on everyone.

Banners were made agianst ACAB. 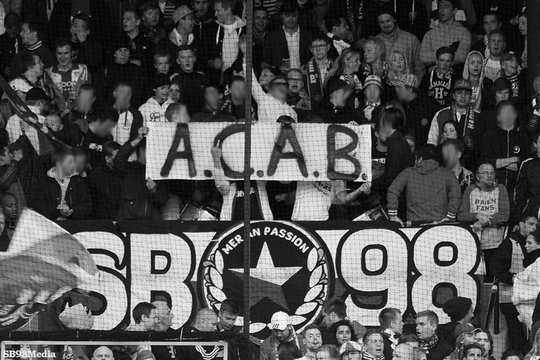 "The police attack, then send you bills, beware of batons and pepper spray, even as innocent children or girl!"

Bajen Fans (The supporterclub) charted a train and it came a lot of buses from whole Sweden. 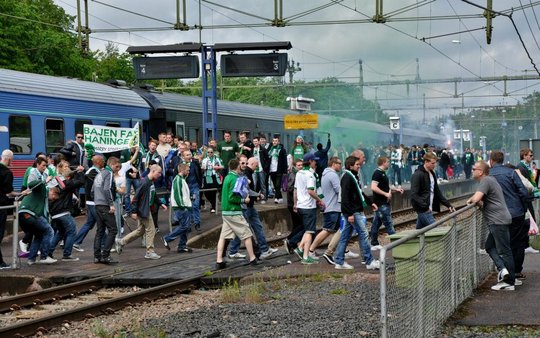 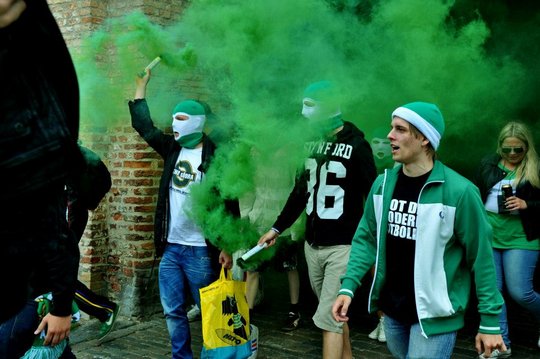 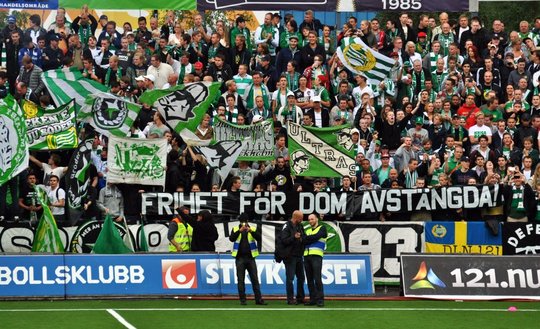 "Freedom for the banned" 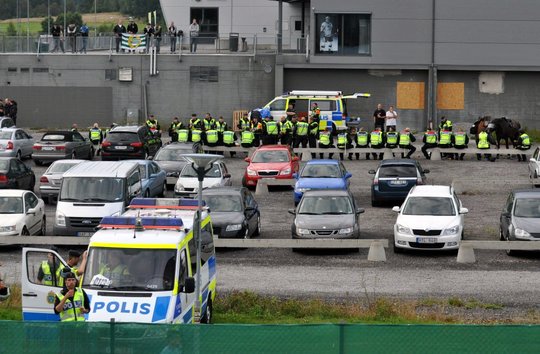 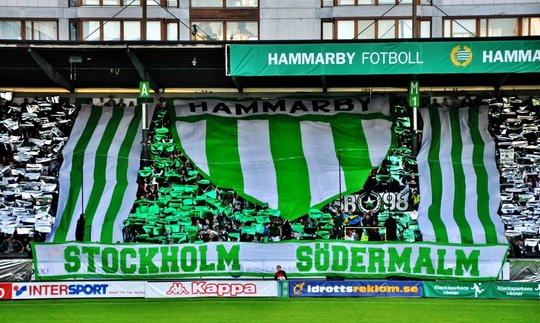 Hammarby-Degerfors
Banners for those who got banned from footage from the ACAB's new cameras. ''Police lies and harassment makes no writings, as the one-eyed camera always miss the first blows'' Thanks to our forum member Bajen021 for this article!