The Maniacs are supporters of FK Željezničar from Sarajevo. They were established in 1987. They play in Premier League Bosnia & Herzegovina.The Maniacs are on south side of the stadium were they often make huge pyro shows and nice tifos.Their's biggest rival is Horde Zla (fans of FC Sarajevo)

Away fans was banned in Bosnia this season. 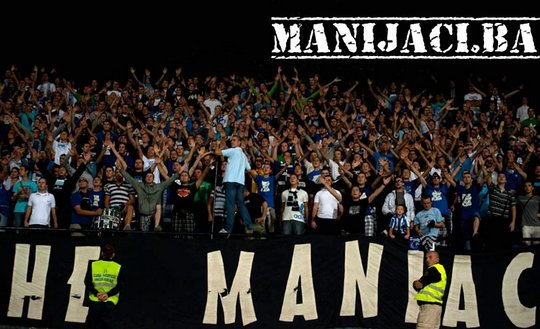 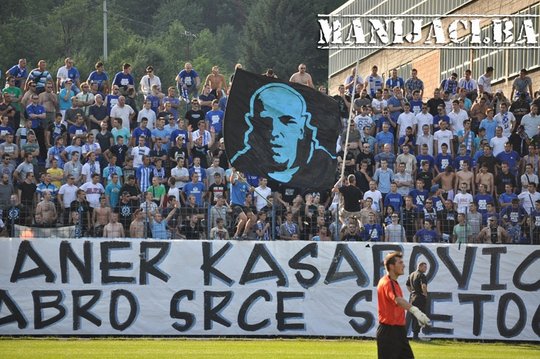 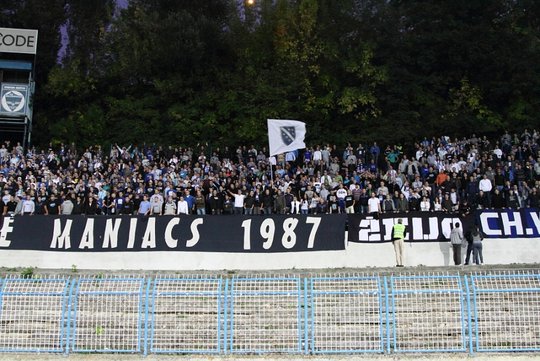 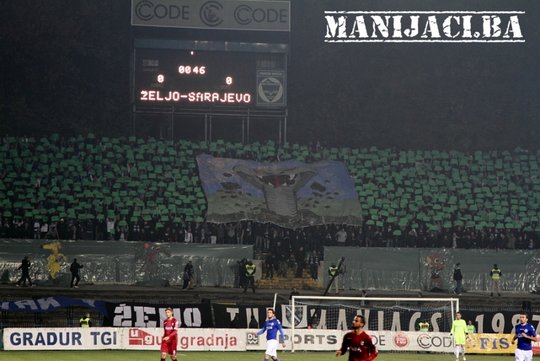 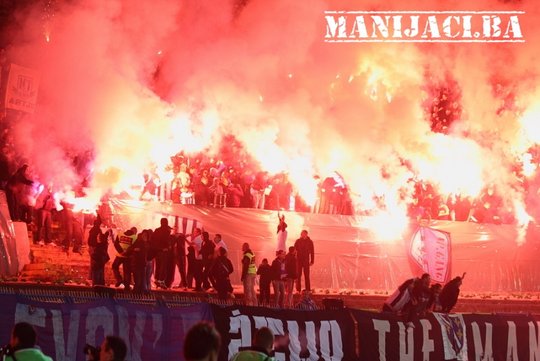 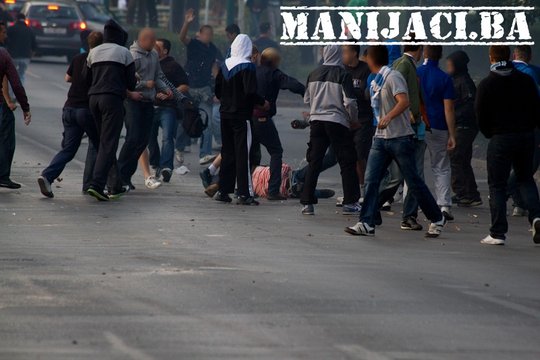 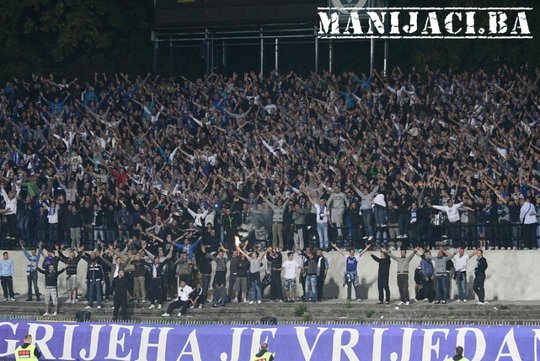 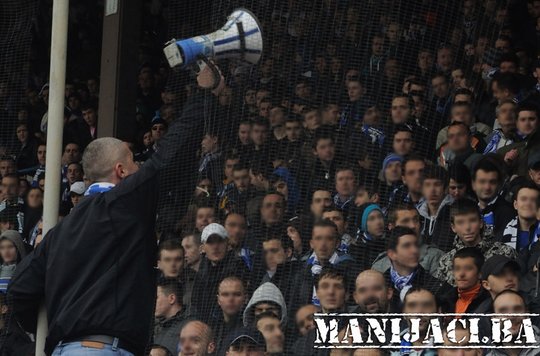 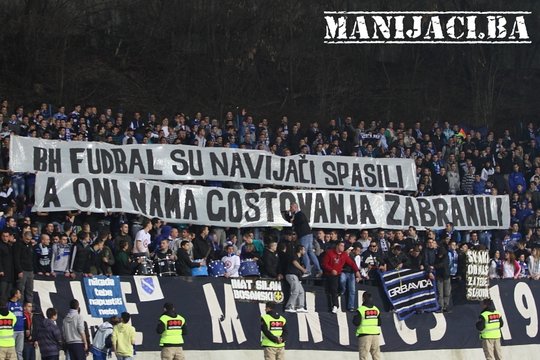 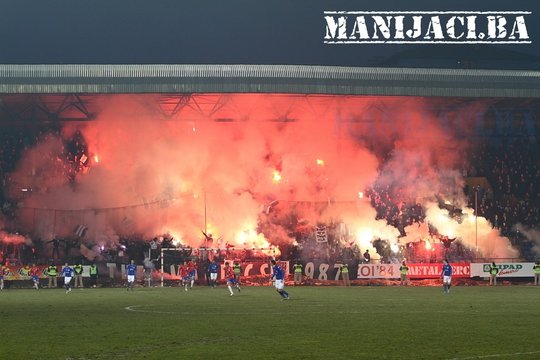 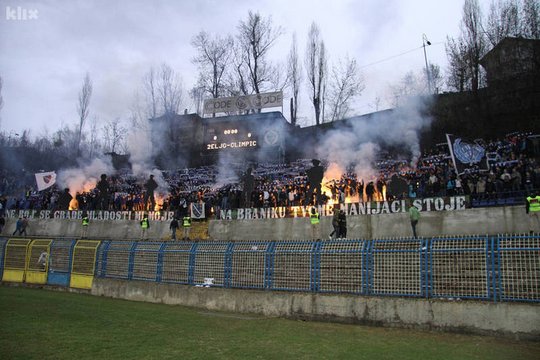 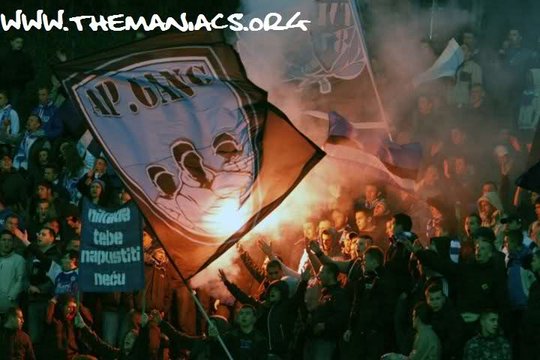 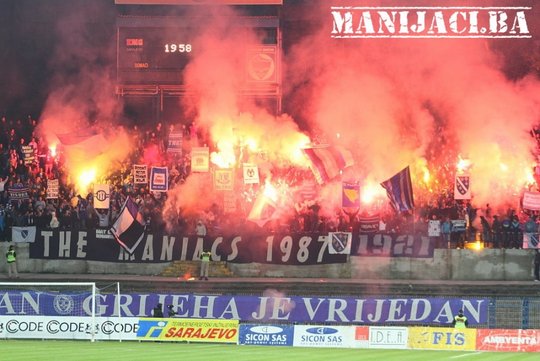 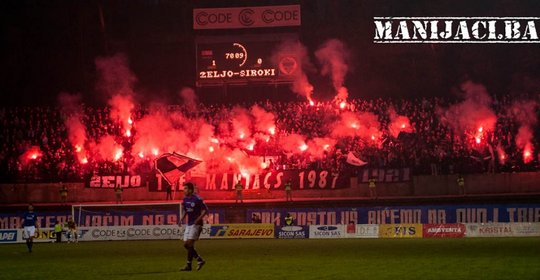 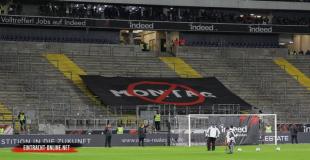