Omonoia finished season on 4th place (out of  6 teams in Cyprus first division). Gate9 did many good shows and also protested against new fan card law.

First training of the season 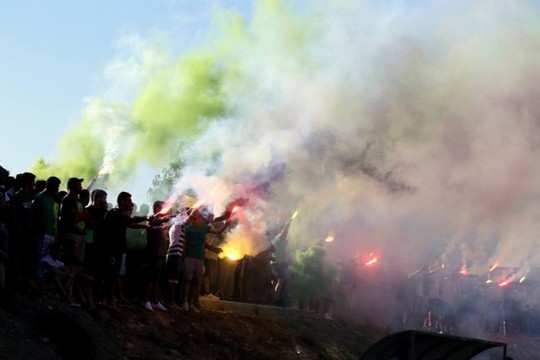 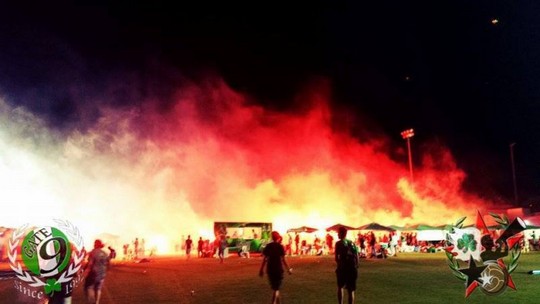 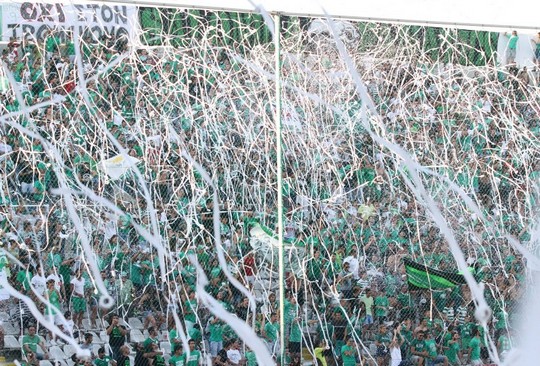 Metalurg - Omonoia (Europa league. At the first game Omonoia won 3-0, Gate 9 traveled to Thessaloniki - Greece and then 4 buses from Thessaloniki to Skopje) 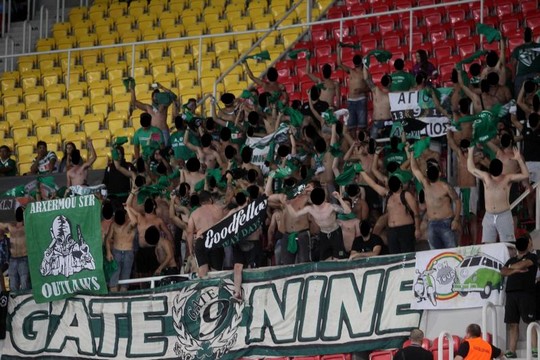 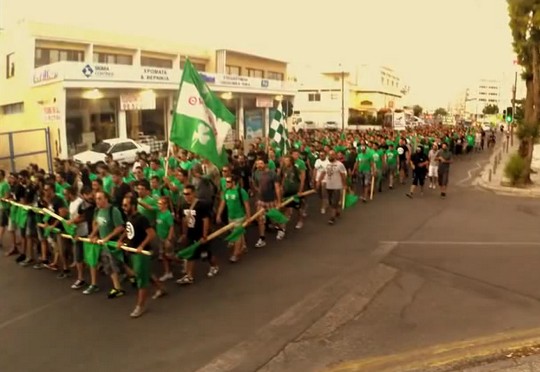 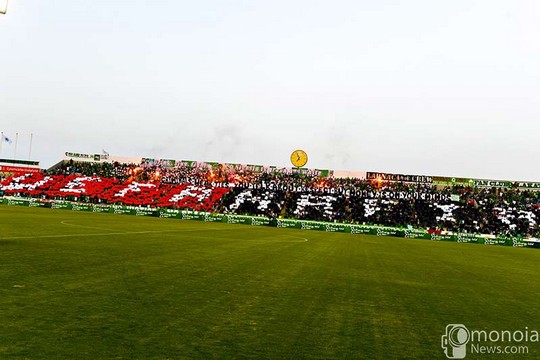 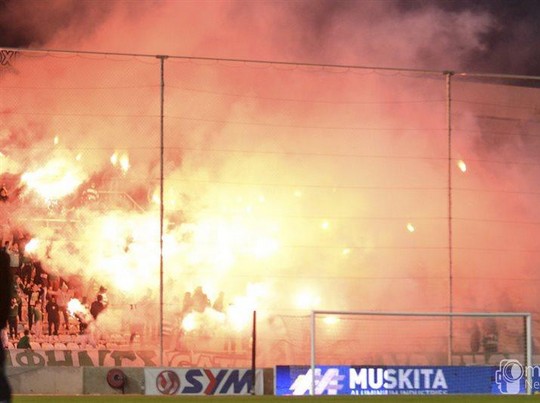 Ethnikos - Omonoia (Gate 9 boycotts all the away games after the announcement of the fan cards law) But sometimes Gate 9 went to the away games and stayed outside the entire game. 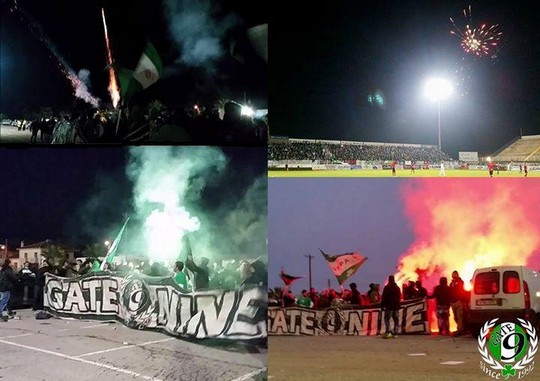 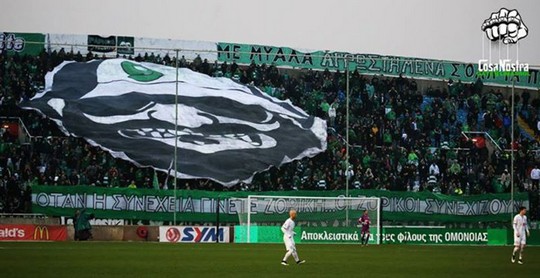 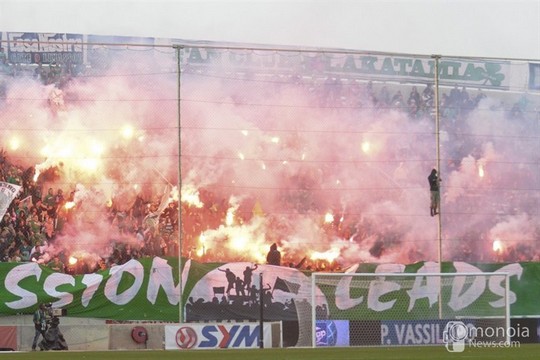 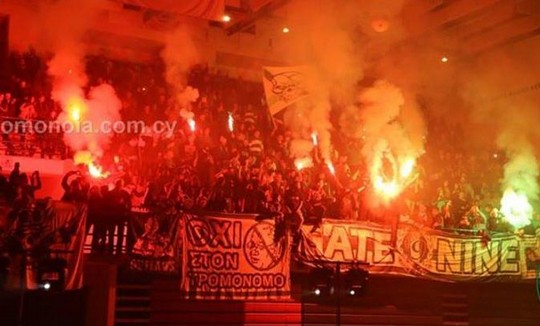 Omonoia - Apollon playoff (Cypriot Assosiation of Football ban Gate 9 from North stand for using pyro etc. so we moved to East sector) Choreo at the empty North stand against fan card law and against modern football. 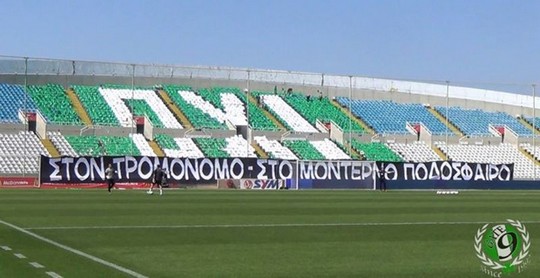 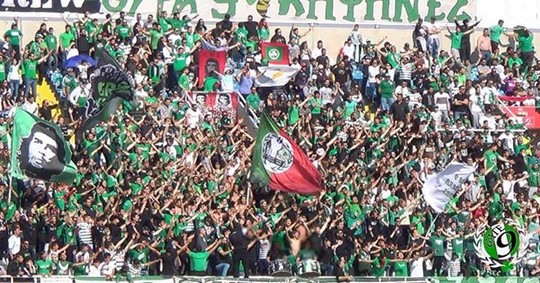 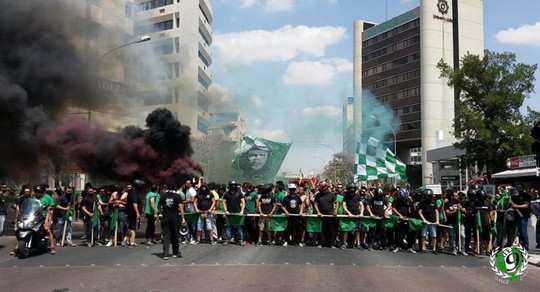 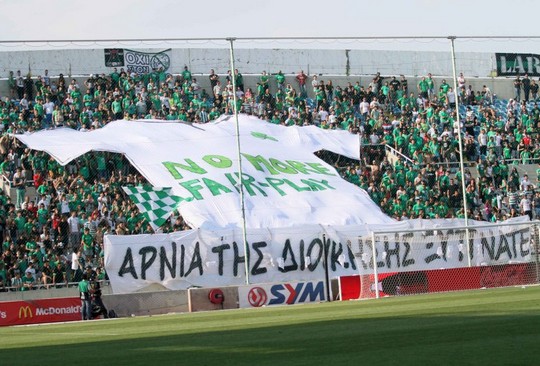 If you want season review article for your team, post photos and videos in this topic on our forum. 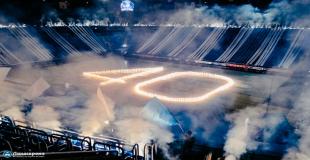 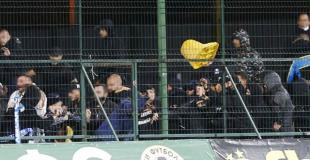