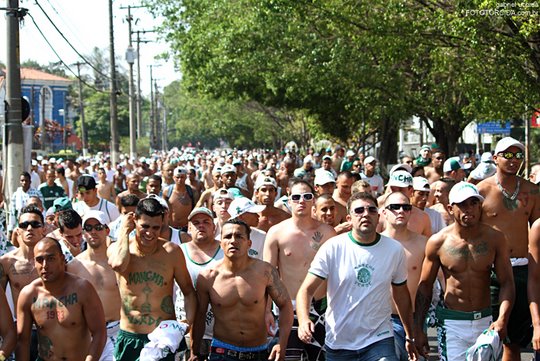 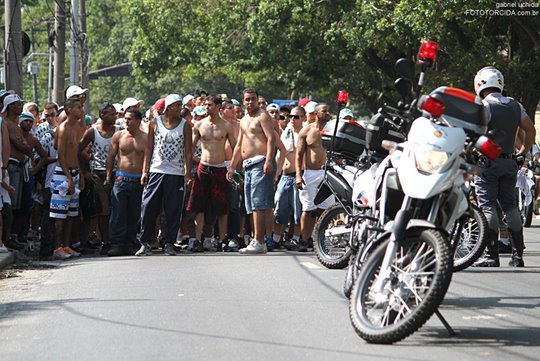 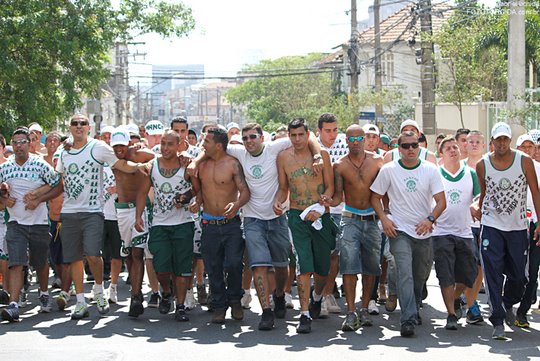 Choreo was an ordeal for Corinthians Fans who in last Derby used weapons in a fight against Mancha Verde.

In short: Against weapons! 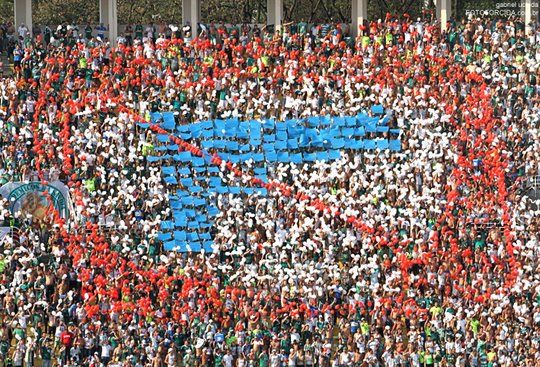 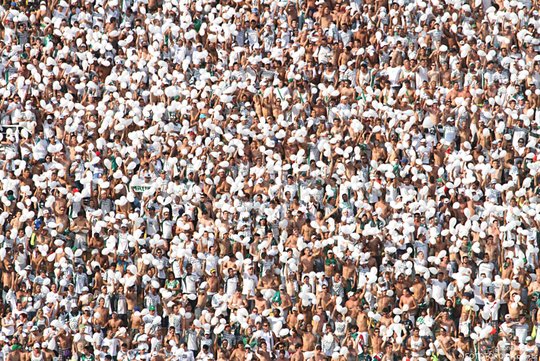 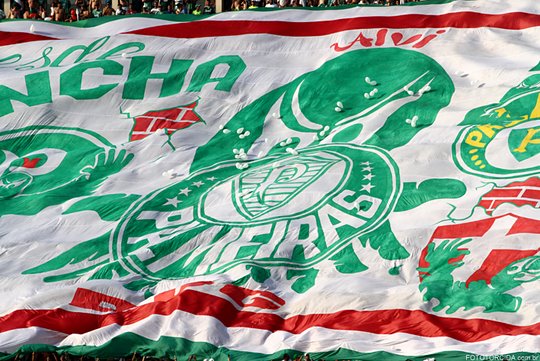 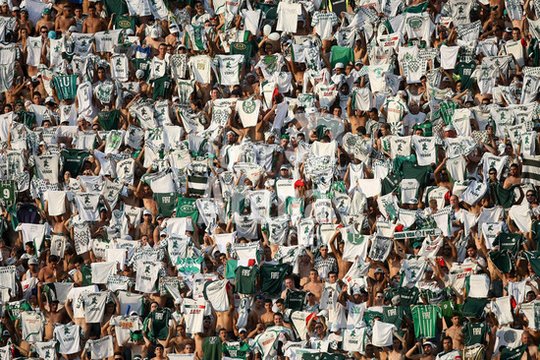 At halftime , Palmeiras Fans tried to storm the VIP Area where was the leaders of Palmeiras. 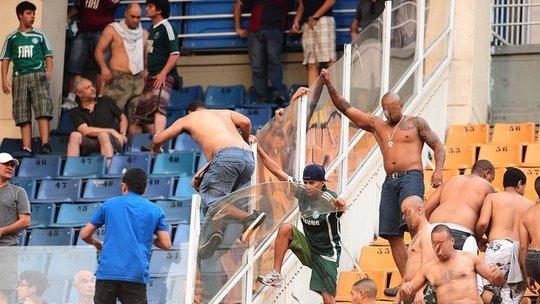 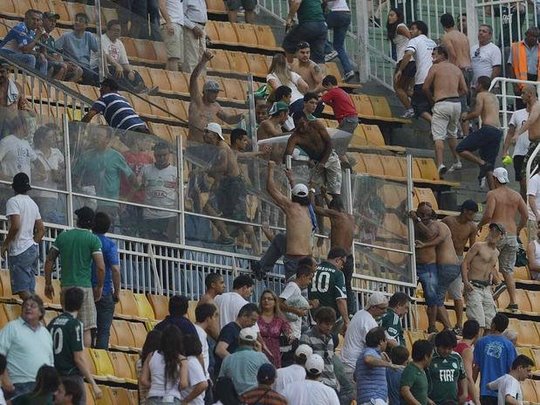 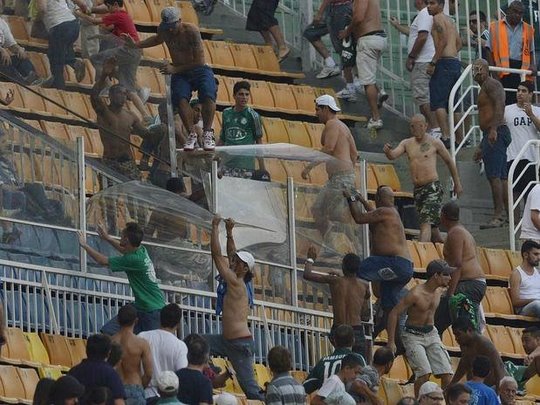 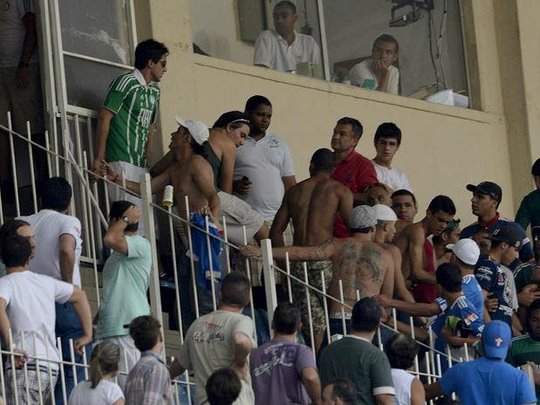 After the goal Corinthian supporter of Palmeiras broke chairs 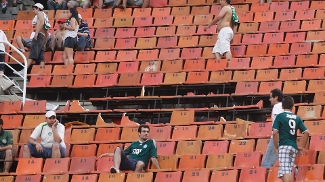 After match two cars with eight Palmeiras fans stormed a restaurant where President of Palmeiras were inside. They threw stones at the direction of President, but police arrived quick and helped the President to leave. 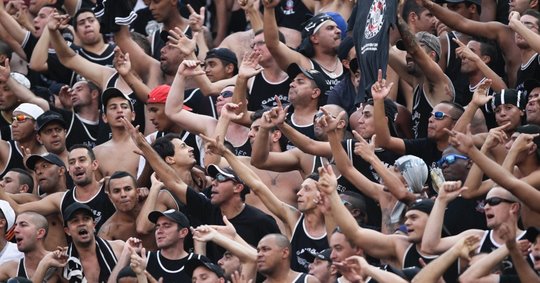 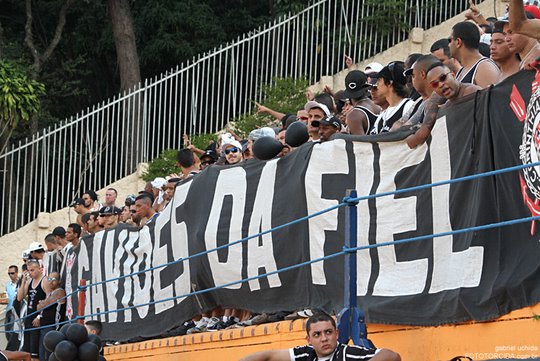 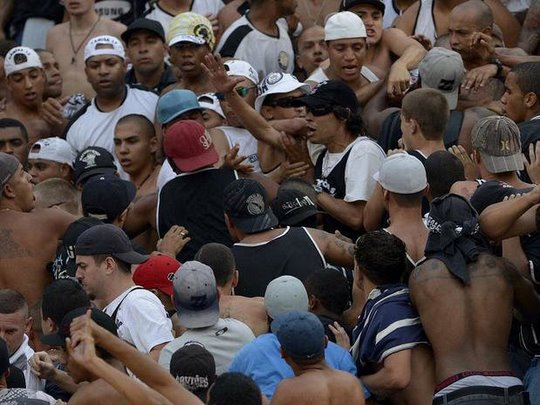 Thanks to our member Brazil for this report!