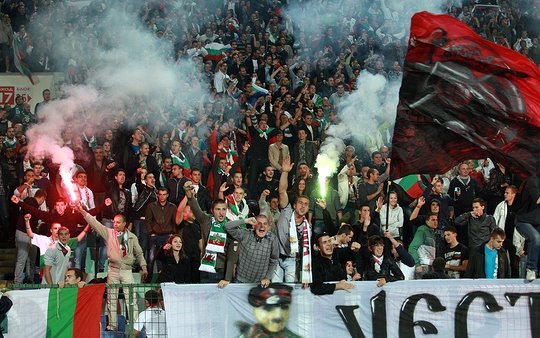 Bulgaria played with Denmark on 12.10.2012. Three days before the match it was well knowen that about 300 danish supporters would be in Sofia. There was a report from Denmark which mentioned that 30 of them are “old faces”, who were arrested during Euro 2012, so the Bulgarian police knew they were coming as well.

It was quiet before the game and if you don’t know that there will be match, you can’t find it out.

During the match, there was tension/suspense between Levski Sofia and Beroe supporters. There was a fight between these 2 group while Bulgaria played with Italy on 7.9.2012 (Read more about it here!). Police did their job and avoided the two groups to fight again.

After the game, a group of about 10 Bulgarians were walking near a hotel when they saw 15 danish drinking. After a short fight, which Bulgarians won, they took a flag and 2 scarves. One of the Bulgarians said that he saw a tattoo of Aalborg, but can not tell if all the danish were supporting this club. 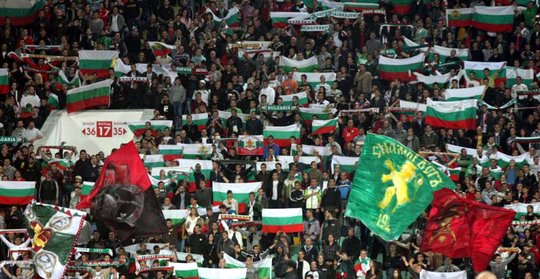 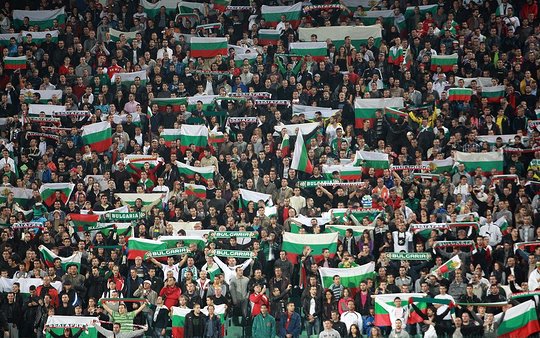 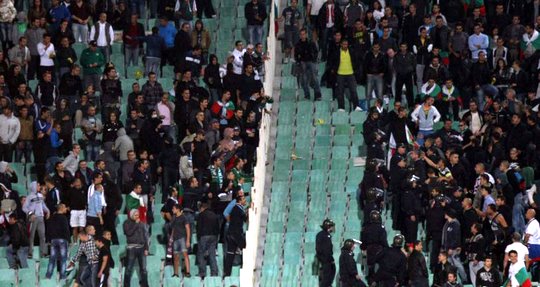 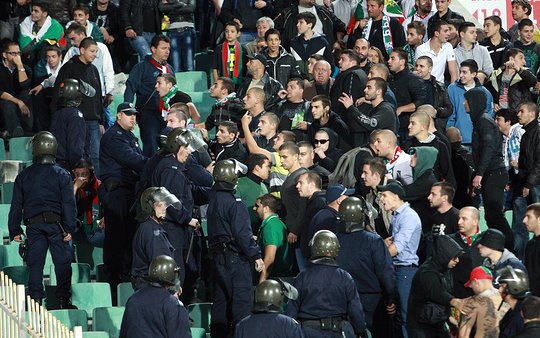 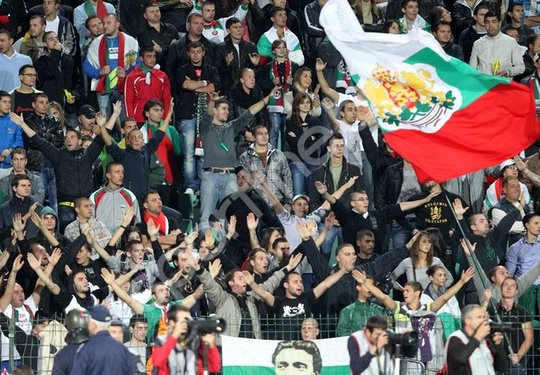 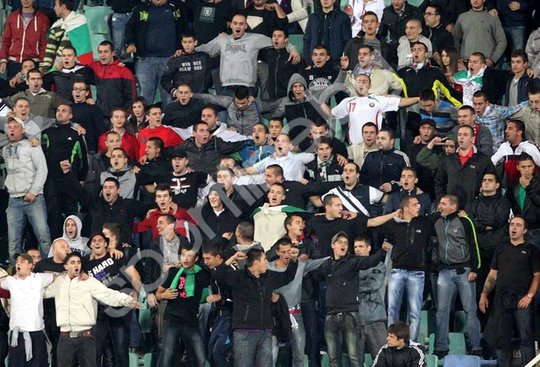 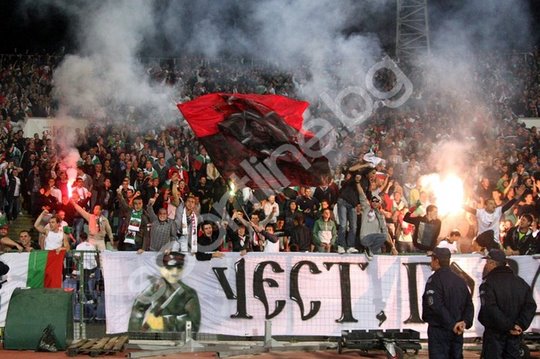 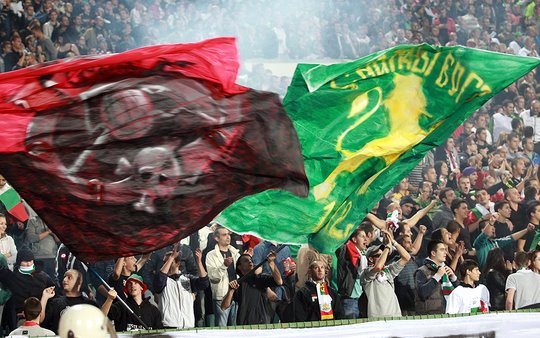 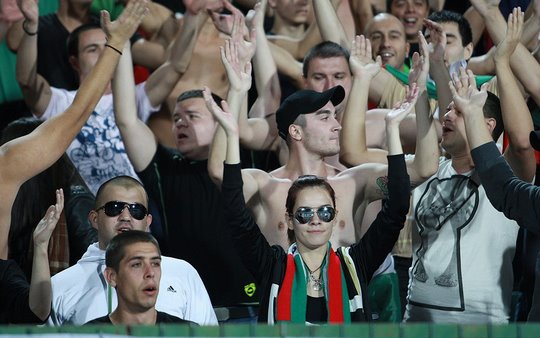 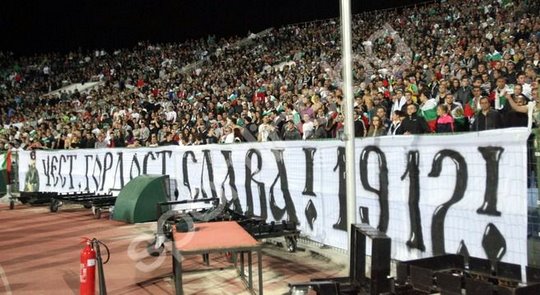 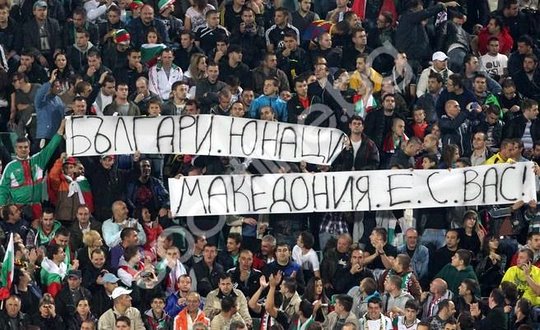 (Brave Bulgarian fellows Macedonia is with you! ) 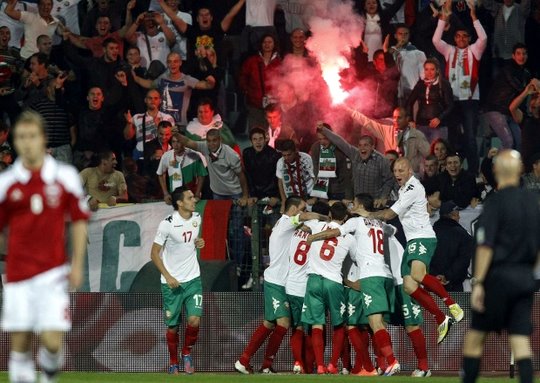 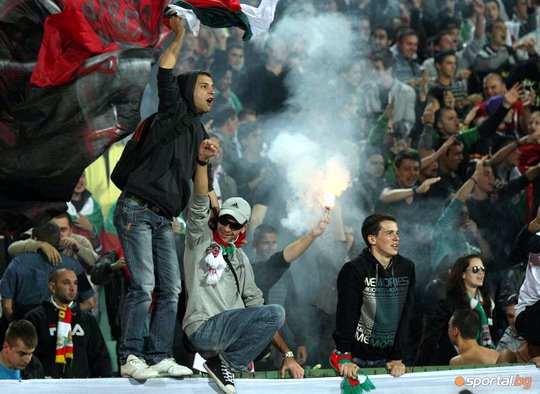 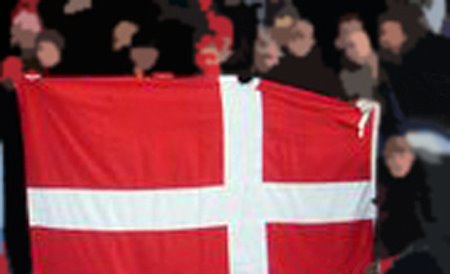 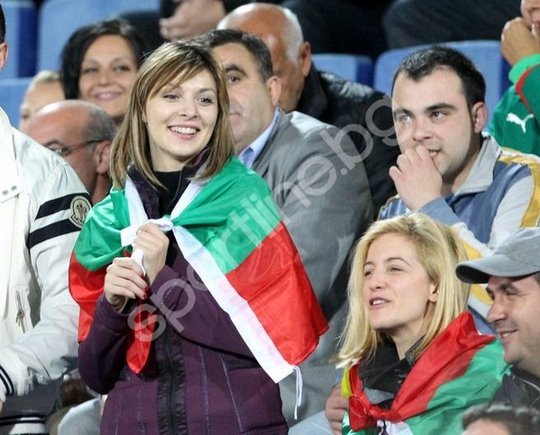