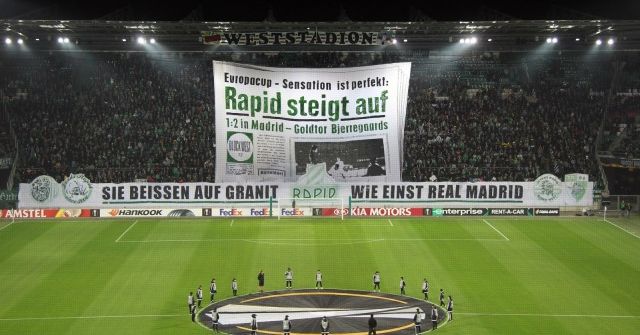 Rapid Vienna Ultras put on a fantastic tifo display in a recent Europa League against Villarreal but took the opportunity to hit out at another Spanish side.

Football supporters have a number of different goals in mind when they organise and carry out tifo displays. For some, it’s about putting on a show which will intimidate the opposition fans and players while others use the tifo as a chance to celebrate the club’s history. Rapid Vienna Ultras elected to do the latter in a recent Europa League game against Villarreal by attacking a different major Spanish side.

Their supporters erected a major tifo prior to kickoff with a flag showing a newspaper. It read: “Europacup - Sensation ist perfekt: Rapid Steigt Auf.”

There is another banner below which translates to: “We will make them bite the dust like the old Real Madrid.” 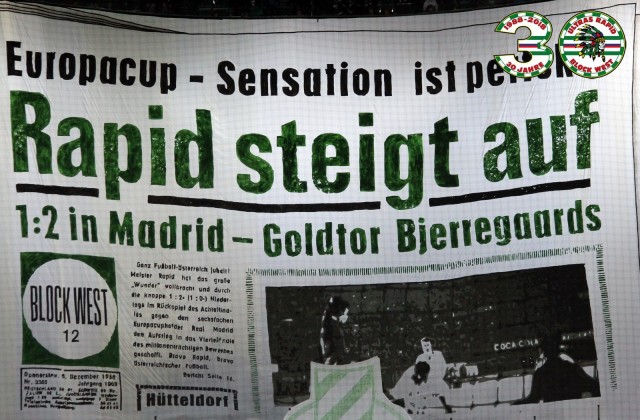 The game was played almost fifty years to the day since Rapid Vienna beat Real Madrid in a two-legged tie to reach the quarter-finals of the European Cup.

It was a tough draw for Rapid Wien when they came up against the Galacticos back in 1968. Real Madrid were the dominant side in the infancy of the European Cup which was established in 1955. The Galacticos reached eight of the first 11 finals in the competition, winning six of them but were losing their grip on the competition. The 1968-69 season was a chance to turn that around with the final being held in the Santiago Bernabeu but that was before Rapid Wien came to town.

The two sides were drawn against one another in the second round of the competition with the first leg scheduled for 20 November in Wien’s Praterstadion. A Madrid side which featured the great central midfielder Pirri took to the field but ran out eventual losers to Rapid Wien. Günter Kaltenbrunner scored the only goal of the match for Rapid with many expecting Madrid to turn the tie around in the second leg at the Bernabeu. Madrid won that return fixture 2-1 but went out on the away goals rule.

Rapid Vienna went out in the quarter-finals of the competition to a George Best-inspired Manchester United team but the fixture against Madrid has certainly been savoured by supporters. It was a successful period for the club domestically as they won three Austrian Championship titles and two Austrian Cups within the space of five years. 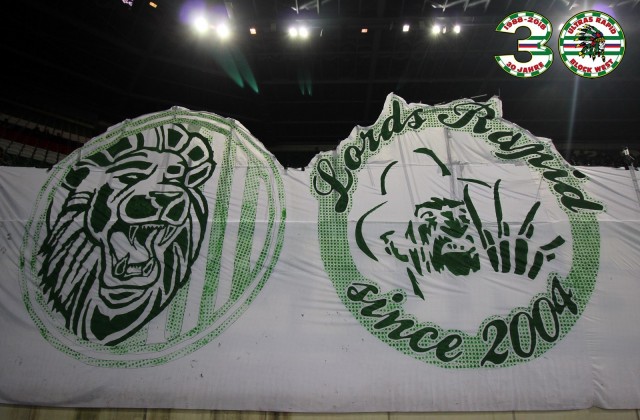 Unfortunately for the club’s loyal supporters, Rapid Vienna are hardly enjoying similar levels of success today. Rapid Vienna haven’t won the Austrian Championship in a decade with Red Bull Salzburg stealing the title in each of the last five seasons. They are the clear favourites to do it again and have opened up a twelve-point lead over second place after notching up twelve victories and two drawers in their 14 domestic matches.

It’s been a similar story for Rapid Vienna in Europe over the last few years. The Austrian side have had an unsteady run of European qualification in the last decade but their performance has been consistently disappointing. Rapid have reached the knockout stages of the Europa League just once in the last decade – in the 2015-16 season when they were unceremoniously thumped 10-0 on aggregate by Valencia in the Round of 32. 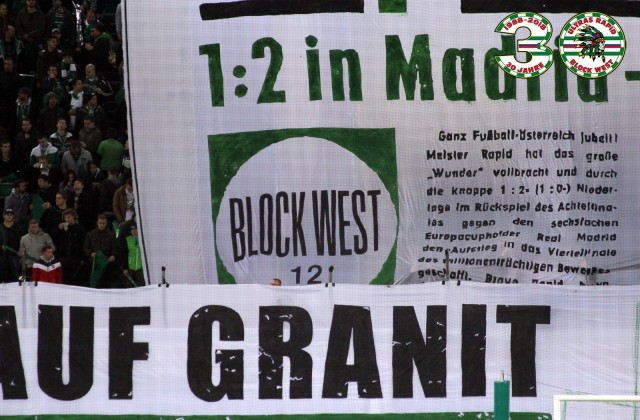 Ironically, they beat out Villarreal to the top spot in their Europa League group that year and have been drawn against the Yellow Submarines once again. This season, however, has been far less successful for them. Wien sit bottom of the table in Group G and are the major outsiders for qualification. They are 14/1 to top their group on Betway as of 19 November but it may not be as unlikely as that. Vienna drew 0-0 on the night leaving them on four points with first-placed Villarreal on six points in what is an incredibly tight group. 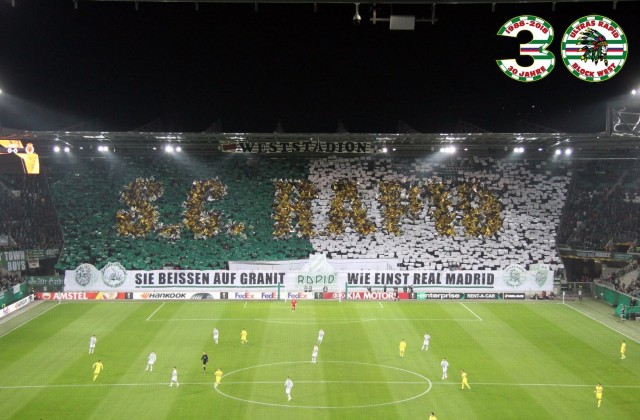 It will be tough for Rapid Vienna to get out of Group G in the Europa League. They are bottom of the group with two games remaining and face an enormous task if they are to repeat the great Rapid Vienna sides of old. Qualification may not be on the same scale as their victory over Real Madrid some fifty years ago but for Rapid Vienna and their incredible supporters, it would be something worth cheering. 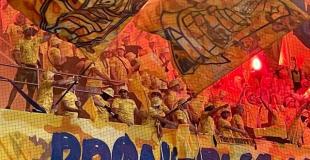