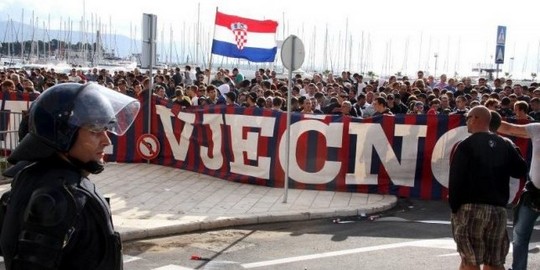 First protest was on Friday. City wouldn't give warranty for credit to club, which mean that Hajduk will have to go bankruptcy. In just few hours Hajduk fans gathered in front of city hall and protest on heavy rain. 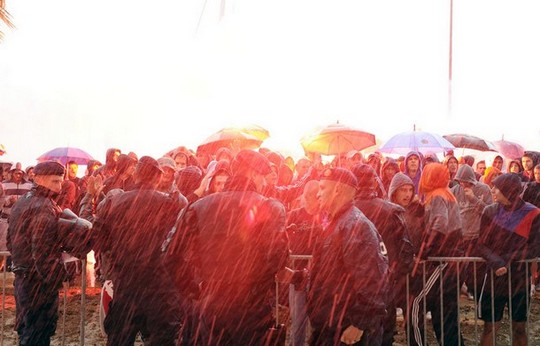 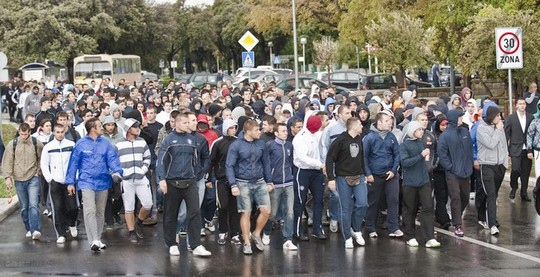 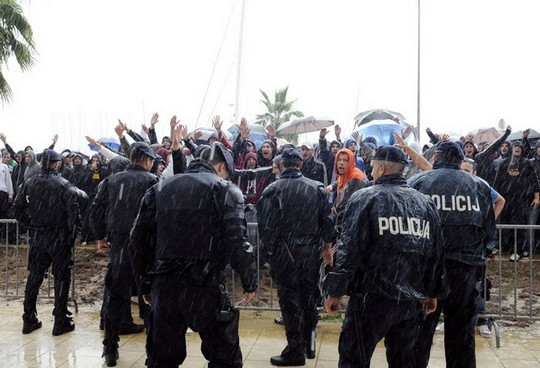 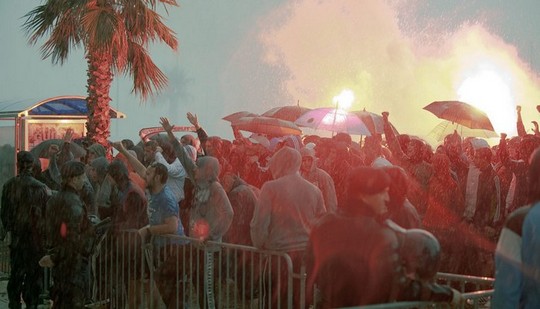 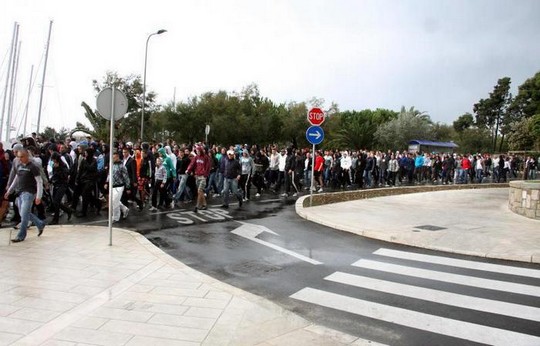 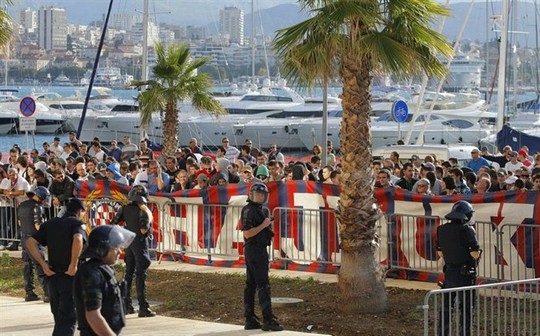 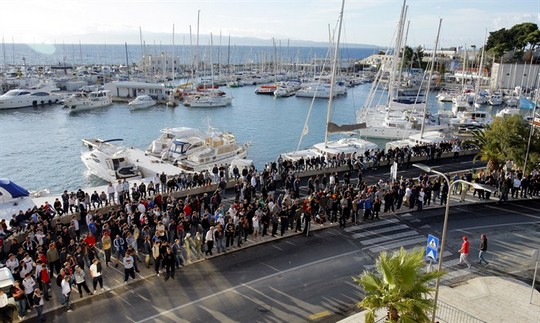 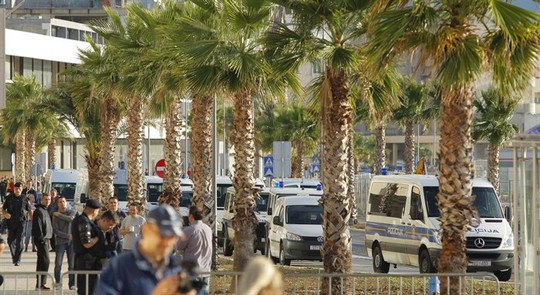 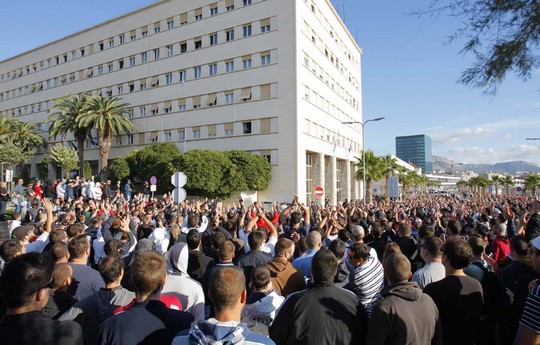 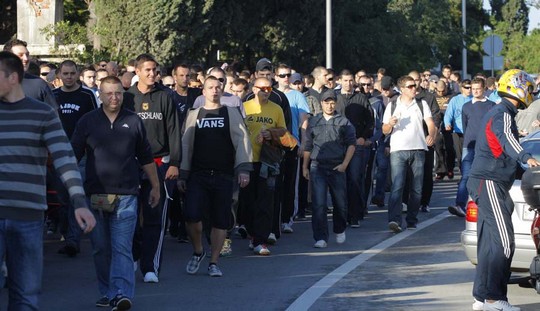 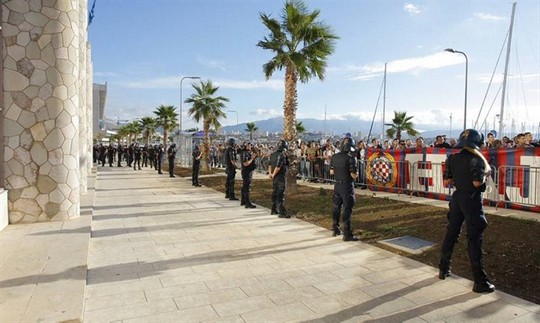 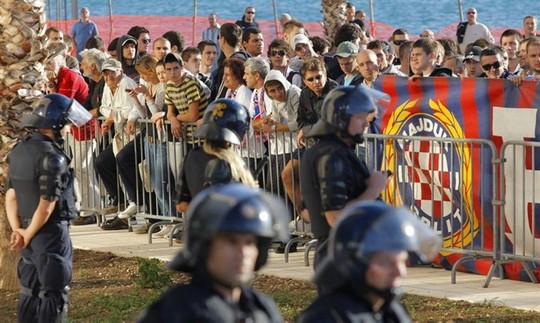 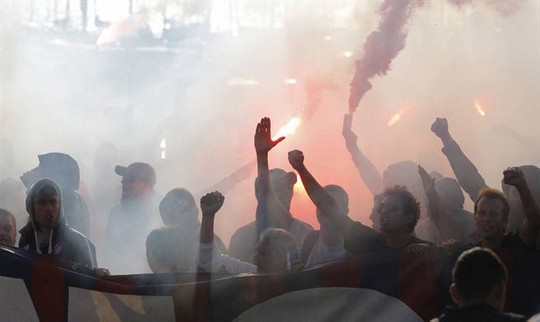 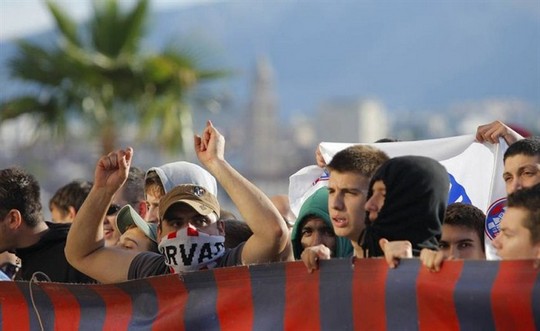 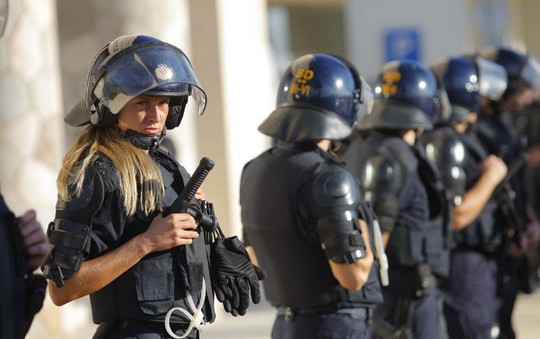