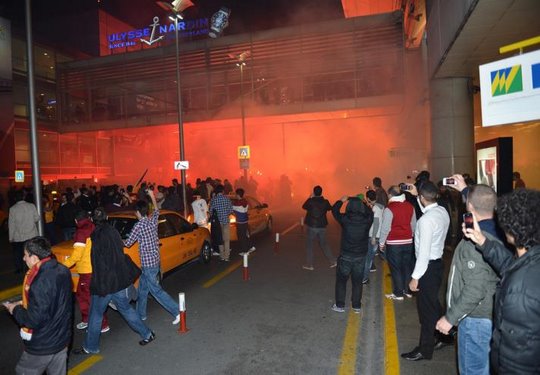 Manchester United's team arrived at Istanbul airport late Monday evening. Just like 19 years ago thousands of Galatasaray supporters waited on the team from England. Flares, firework and some trouble with police outside the airport. But Manchester players were given a private part of the terminal to avoid the crowds.

Ryan Giggs are one of the players who was in Istanbul in 1993 with Manchester United. He still remember the scenes they met in Istanbul 19 years ago.

Kick off is Tuesday evening. All 52 000 tickets were sold out in minutes. 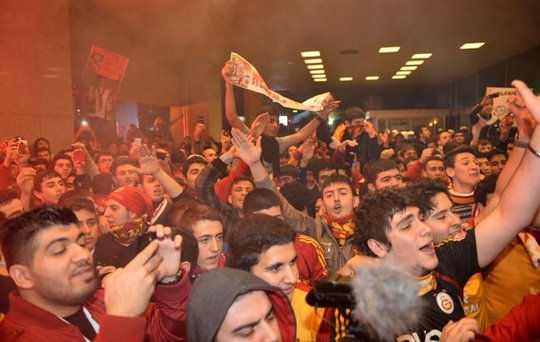 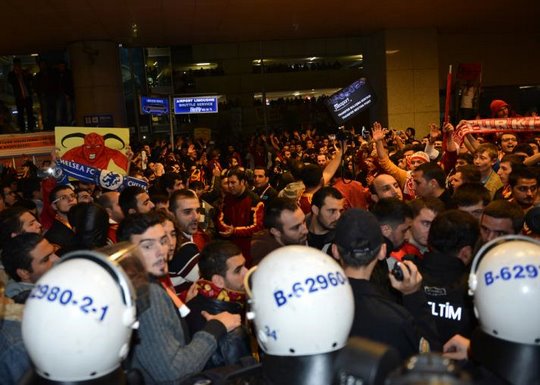 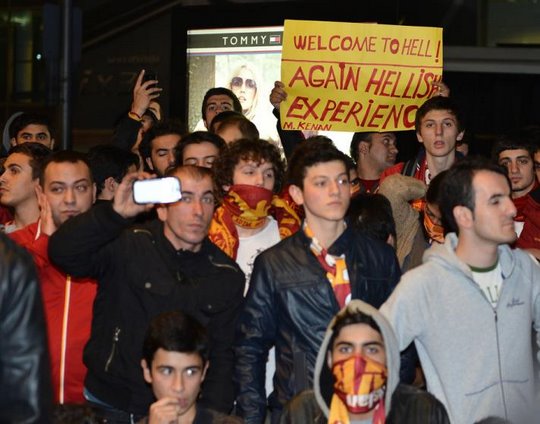 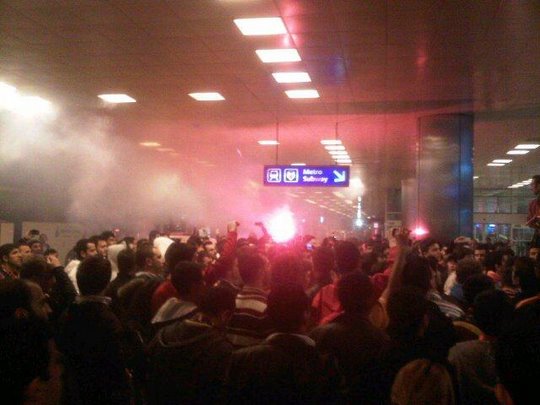 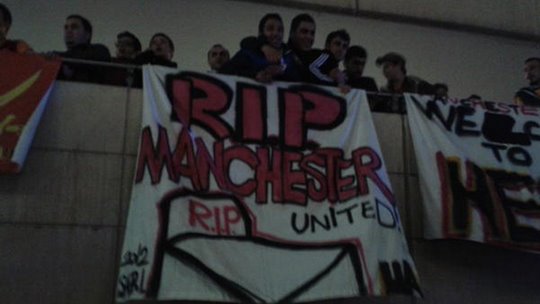 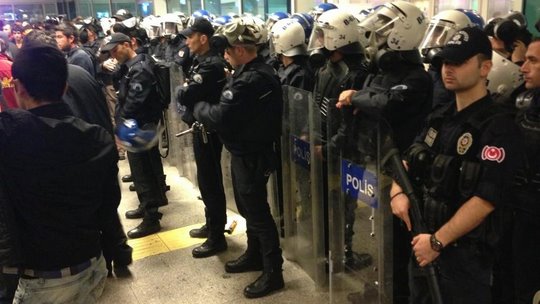 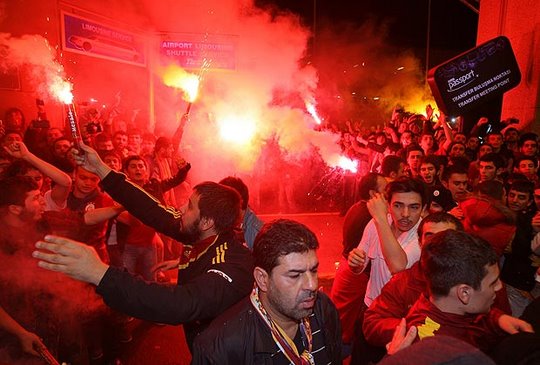 You can get latest news from this week CL and EL here! 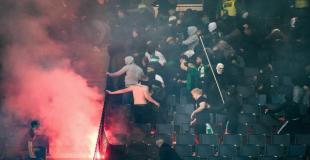 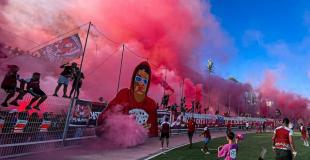 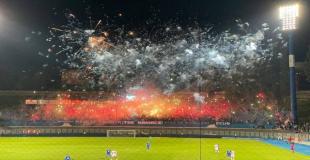 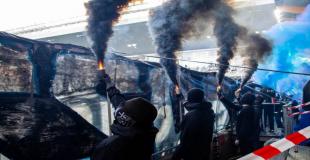