During match Sambiase - Cosenza player of away team showed a t-shirt with "Speziale innocente" (Speziale is not guilty). Speziale is supporter from Catania who were jailed after the death of policeman Filippo Raciti the 2nd February 2007.

Arcidiacono (player of Cosenza) showed this t-shirt because many people are sure that Raciti was killed by a police's defender and no by Ultras.

After the match Arcidiacono got 3 years ban from football, because of the t-shirt!

It's created a fanpage for Pietro "Biccio" Arcidiacono, click here. 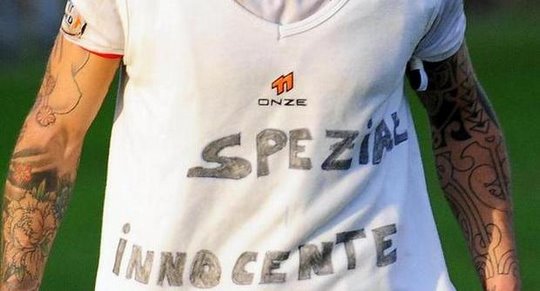 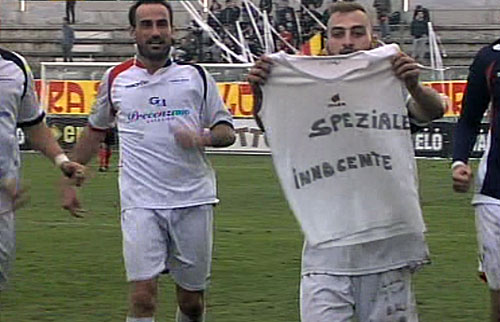 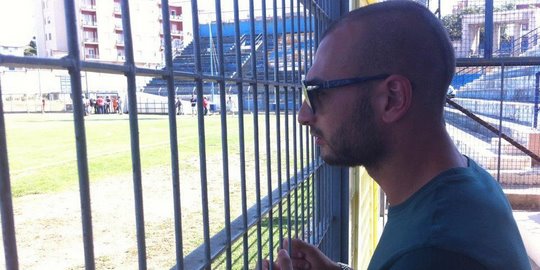 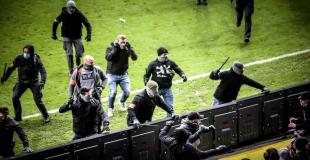