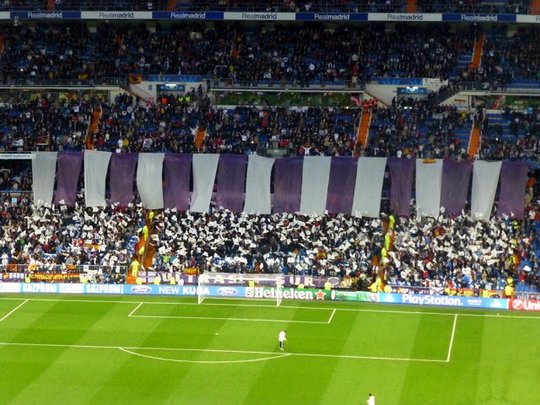 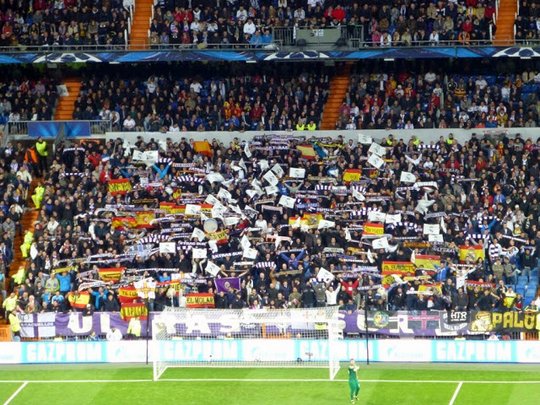 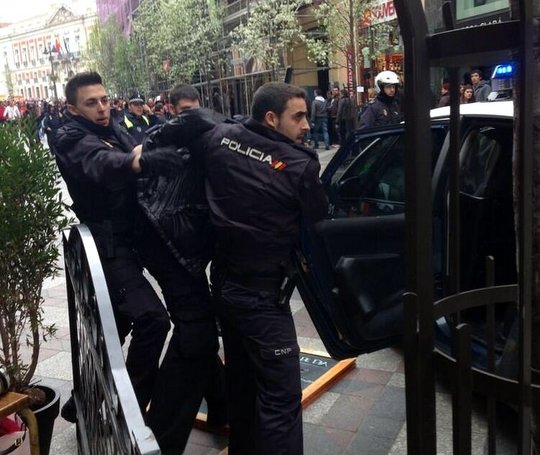 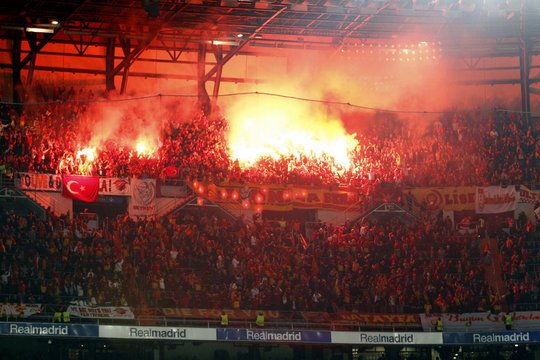 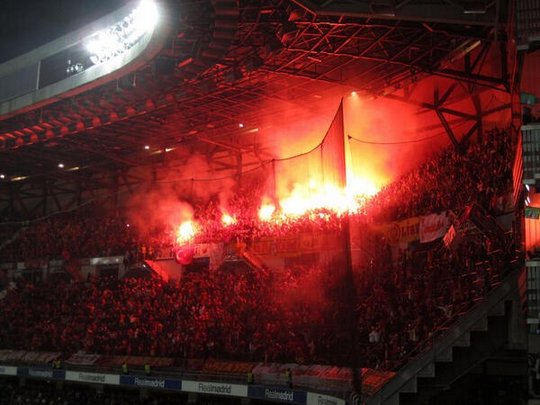 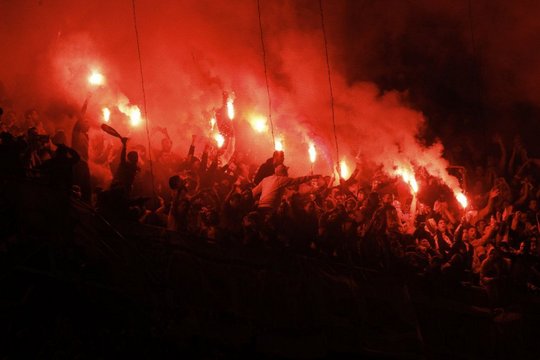 They lost the match, but continued singing long time after the match! 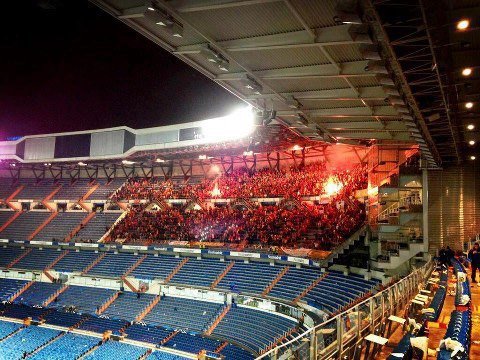 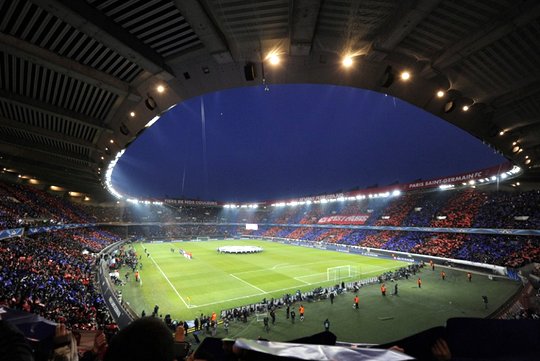 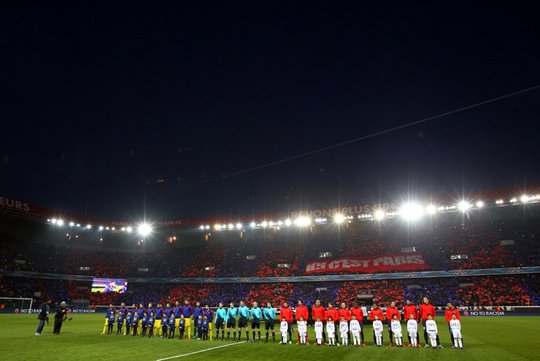 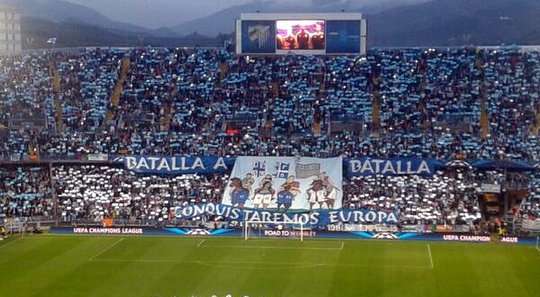 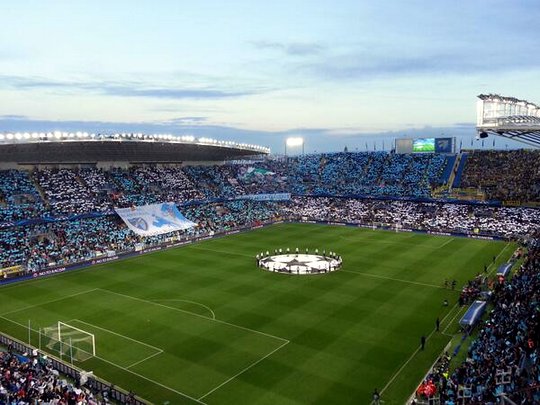 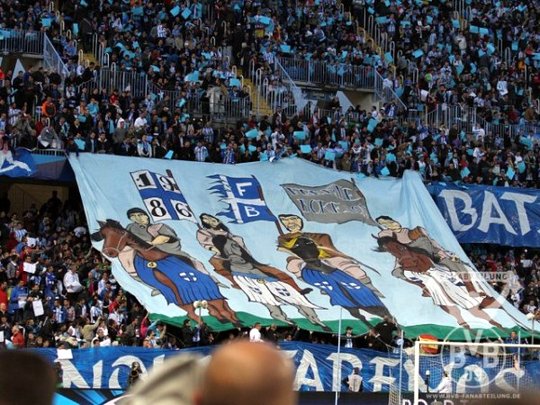 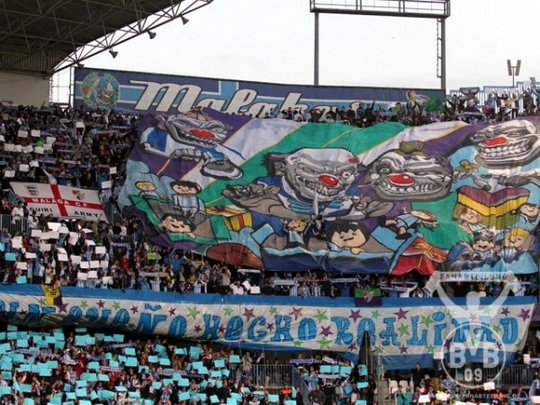 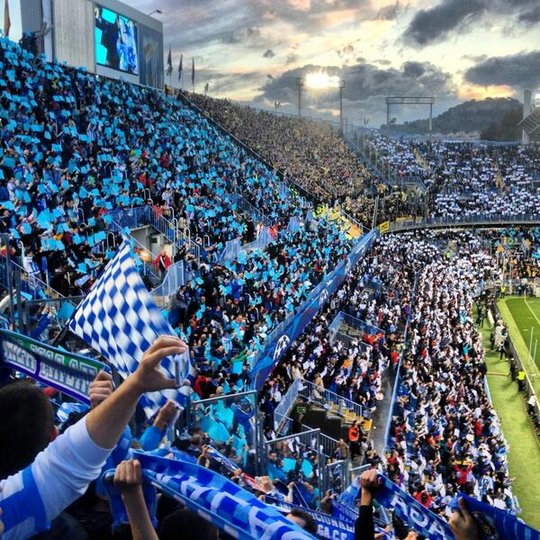 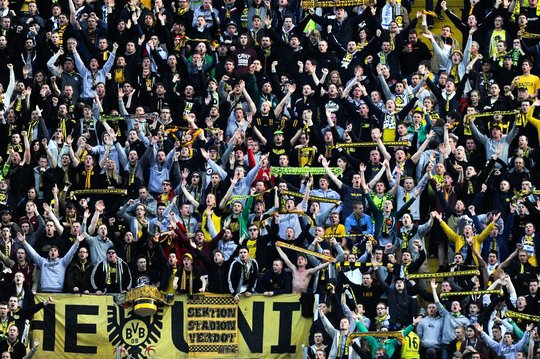 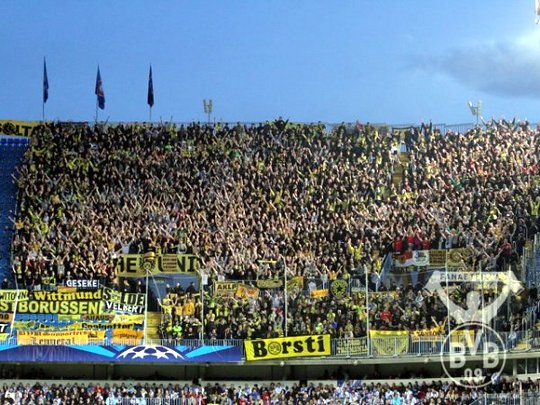 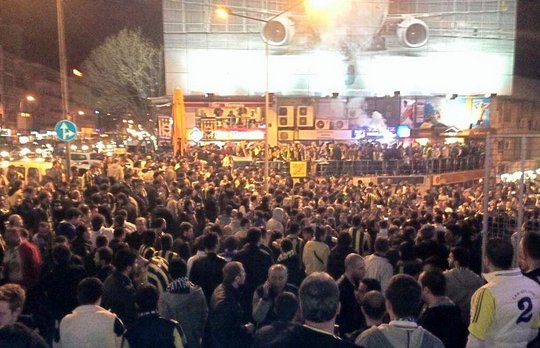 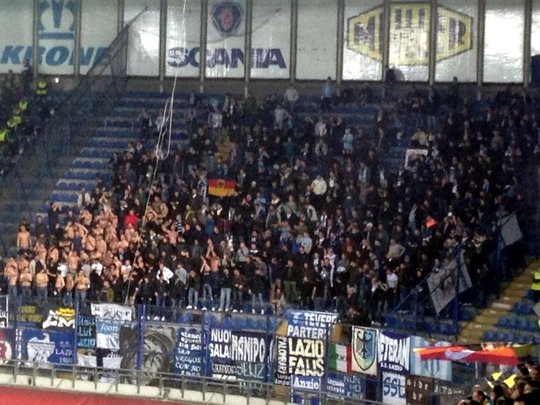 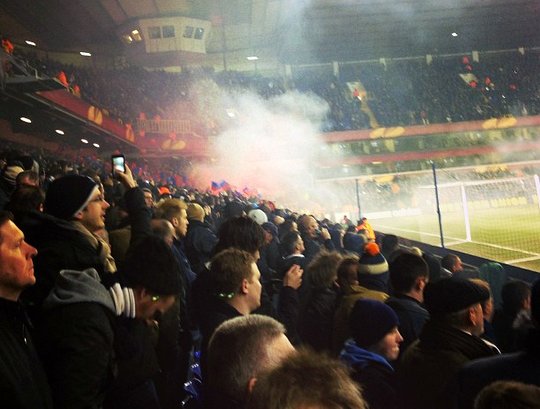 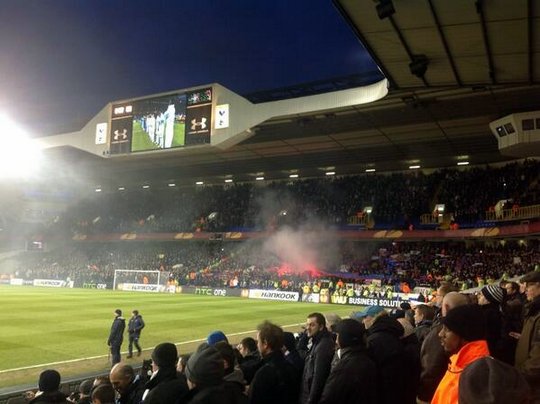 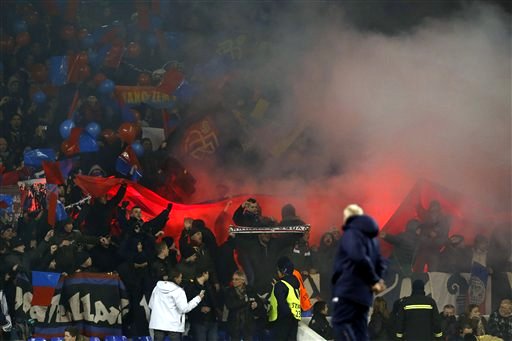 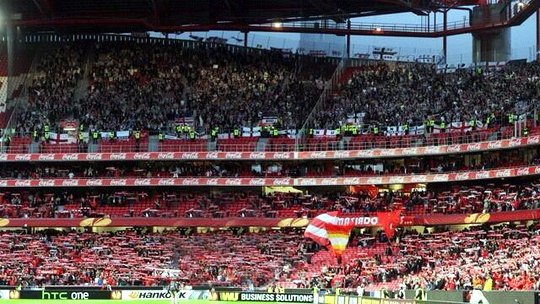 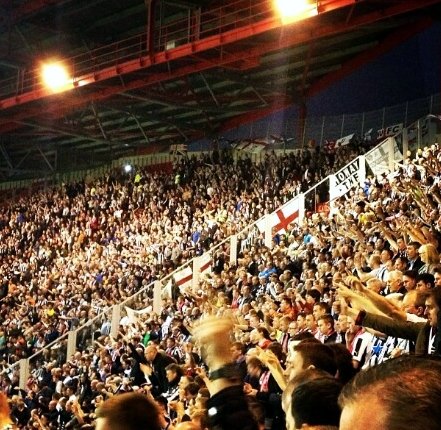 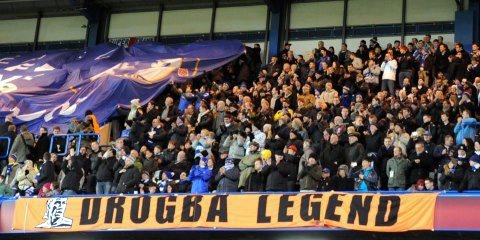 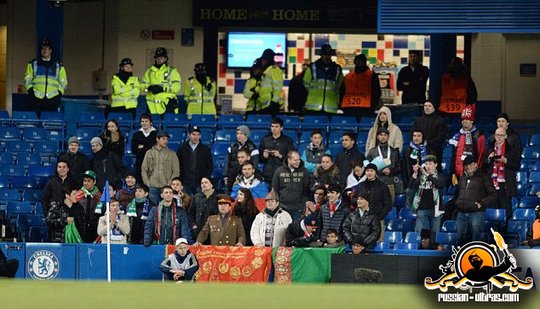