Police are studying CCTV footage after U17 cup final between Rangers and Celtic.

The final match at Firhill Park was the first meeting of the Old Firm since Rangers relegated to Third division.

Fans ripped up seats, threw flares, invaded the pitch and had some street battles outside the ground.

The match was delayed by five minutes as more than 6000 supporters flooded into the staidum.

3 fans arrested, two of them after pitch invasion.

Random fans outside the ground. 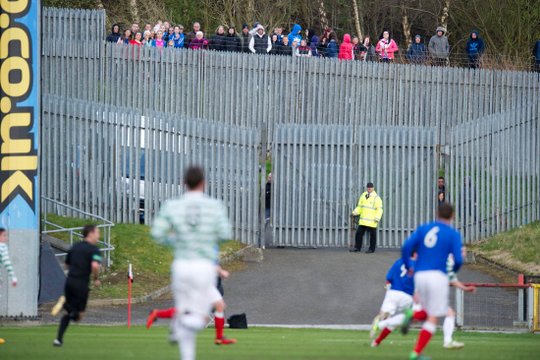 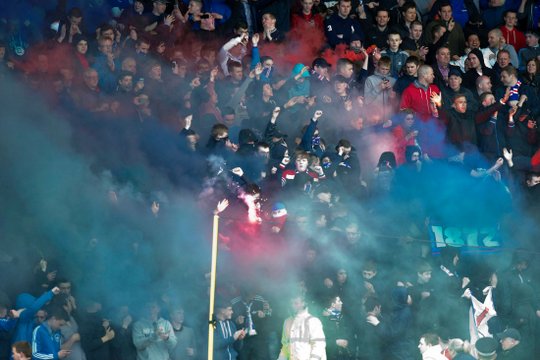 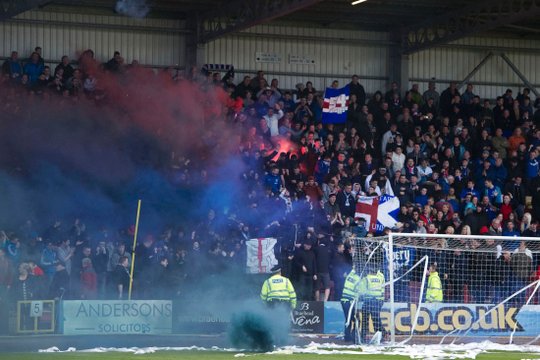 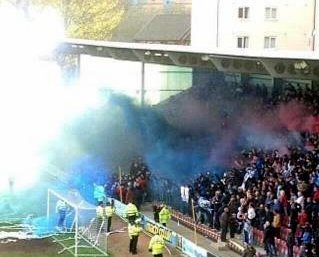 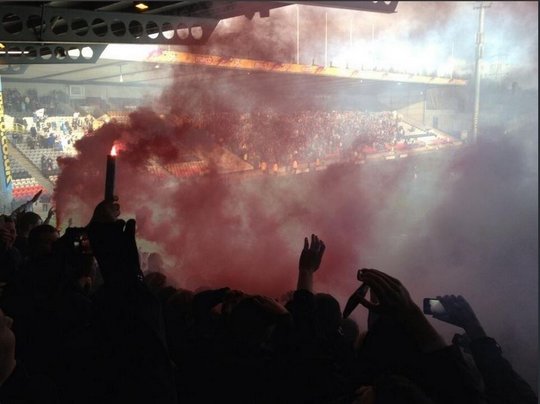 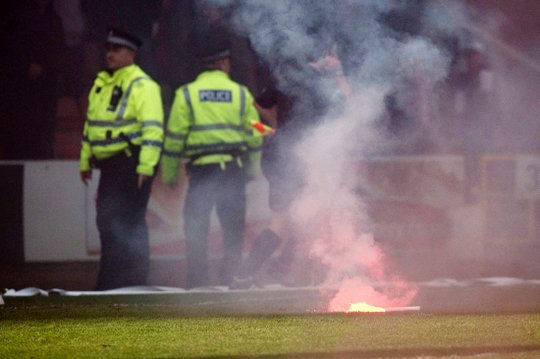 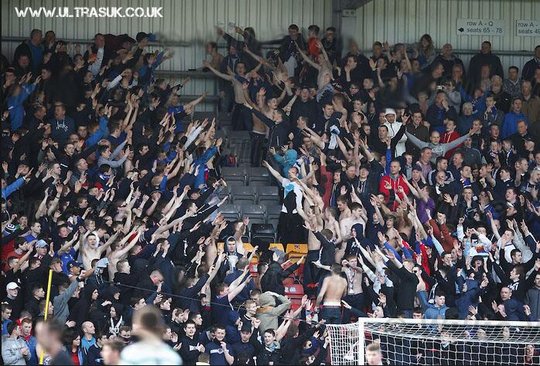 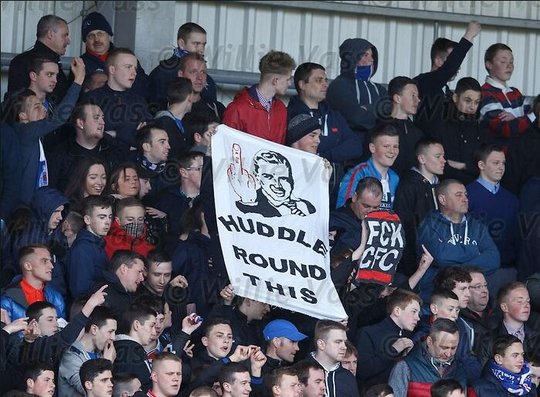 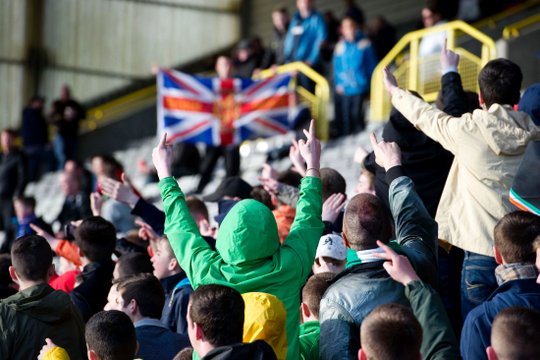 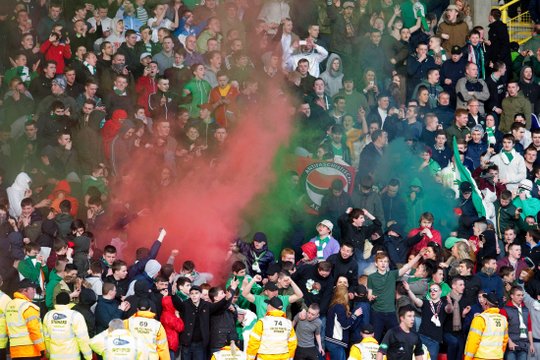 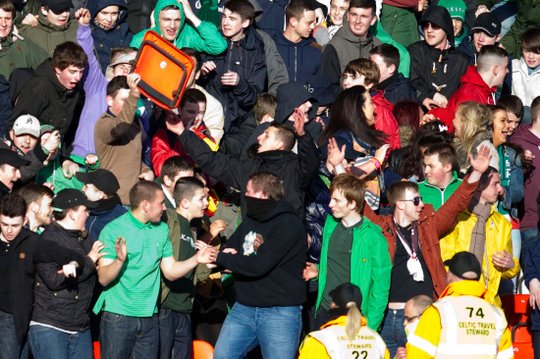 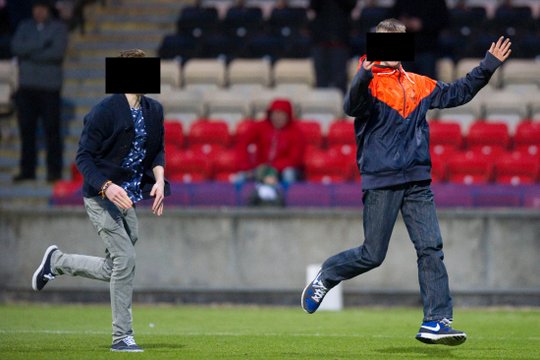