A bomb exploded last night outside one of Gate 13 fan clubs in the central neighbourhood of Petralona (Athens).

Most likely Olympiakos fans behind this attack, and it's not the first time fans of Panathinaikos and Olympiakos attack each other clubs with bombs.

Luckily no one was injured, but the bomb caused damage to 15 cars and blast shattered windows of nearby shops and homes 600 meters away. 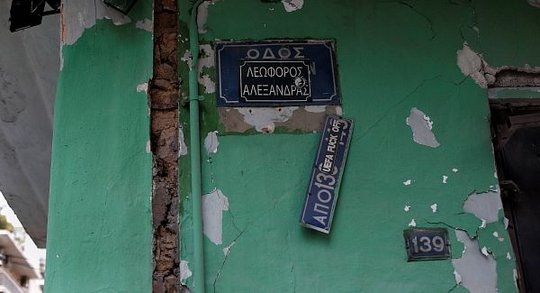 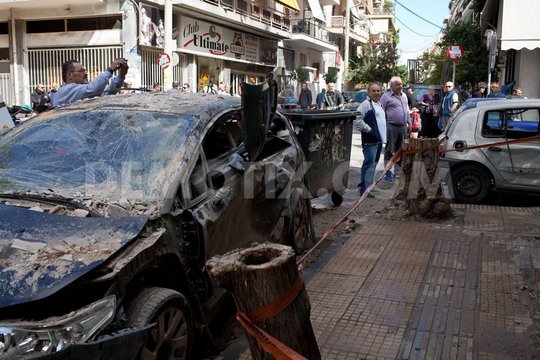 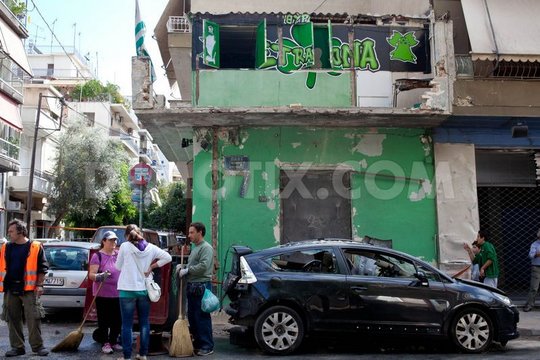 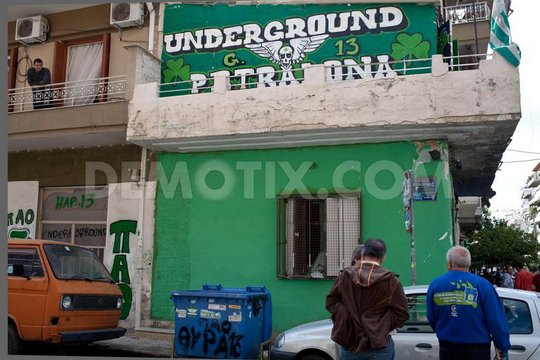 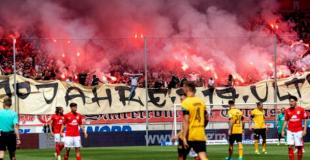 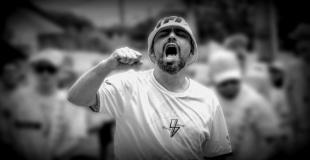 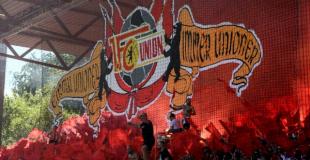