Children in Spain could face being fined if they are caught playing football in the street!

Children in Spain could face being fined if they are caught playing football in the street! 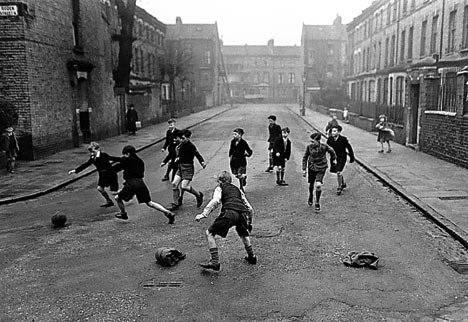 Spain may be home to World and European football champions but children playing the beautiful game on the country's streets could soon be in line for a fine of up to 1,000 euros (£825). The next Xavi or Andres Iniesta, who helped propel the national team to be the greatest side of all time, could face the financial penalties if a proposed law gets the green light.

It wants fines from between £82.50 to £825 for 'the practice of games or sports activities in public spaces not designed for them,' according to El Huffington Post.

The tax would come into force 'when there is a risk of damage to people or property' or when traffic is impeded.

The plans have sparked outrage, with many critics saying it will hinder cash-strapped wannabe athletes in built-up areas from being able to hone their skills. 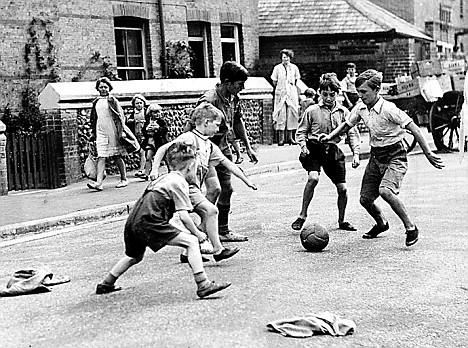 But the proposals are likely to be given the go-ahead, as the draft reform is expected to pass through parliament where the Popular Party has a majority.

The wide-ranging legislation has already come under fire for proposing to fine demonstrators £500,000 if they insult cops or demonstrate near official buildings without permission. That has since been downgraded to a £30,000 fine.

The Citizen Security Law was unveiled today which could mean huge fines for people caught filming a policeman to drinking on the street.

Insulting or threatening police officers will now cost you anything between 1,000 euros to 30,000 euros.