Italy: Ultras will not attend the derby Della Lanterna because of early kick-off.

Italy: Ultras will not attend the derby Della Lanterna because of early kick-off. 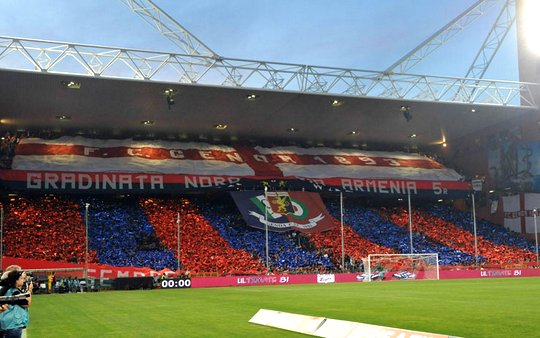 The match at Stadio Luigi Ferraris is kicking off at 12:30 local time on 2 February so that it can be shown live on television.

"To play the derby at 12:30 is an atrocious decision," wrote Genoa's ultras.

Sampdoria's Ultras Tito Cucchiaroni said: "A derby at 12:30 is an insult."

It added: "The Genoa derby is historically low on technical quality. The value of the derby is the atmosphere that has few equals in the world and it's this that the television is selling.

"We won't accept this outrage. We believe that we are the stars of this show, so how much will the show be worth without the fans? We'll know at 14:15 on Sunday, 2 February, because we won't be going."

As well as the ultras, the Associazione Club Genoani, a group covering 182 worldwide Genoa supporters clubs, has also called for a boycott.

Genoa are technically the home team, although both sides play their home matches at the stadium. 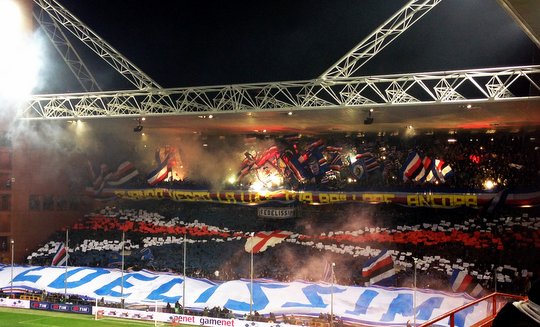