Riots in Brazilian streets when people protested against the 2014 World Cup.

Riots in Brazilian streets when people protested against the 2014 World Cup. 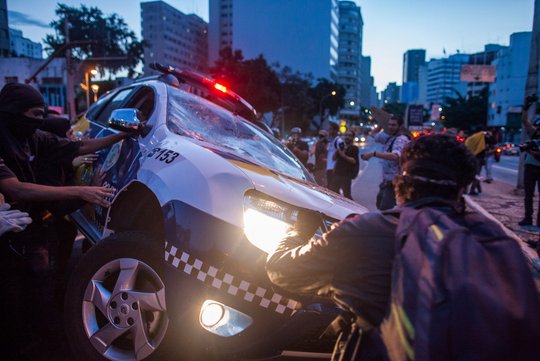 In the Brazilian city of Sao Paolo, isolated acts of violence marred an otherwise peaceful protest against the country’s staging of this year’s football World Cup.

Protesters rocked an empty police car as they tried to overturn it. TV pictures showed another powerful image as a Volkswagen Beetle became engulfed in flames.

In Rio, police prevented protesters from breaking into a shopping mall on Saturday evening. 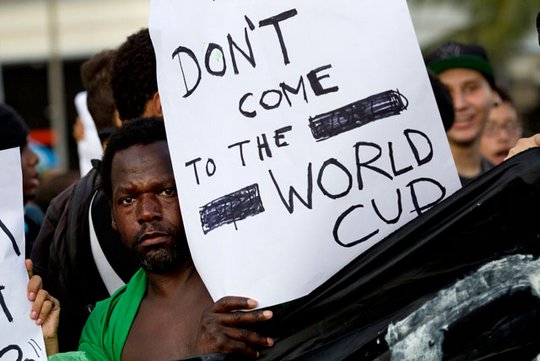 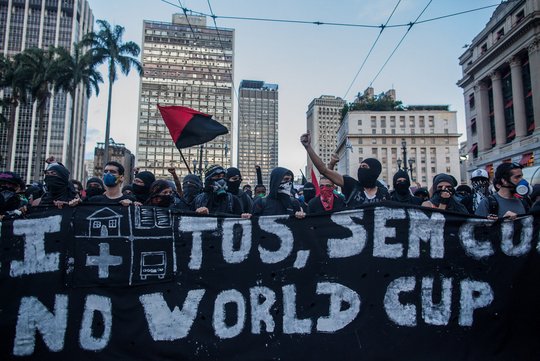 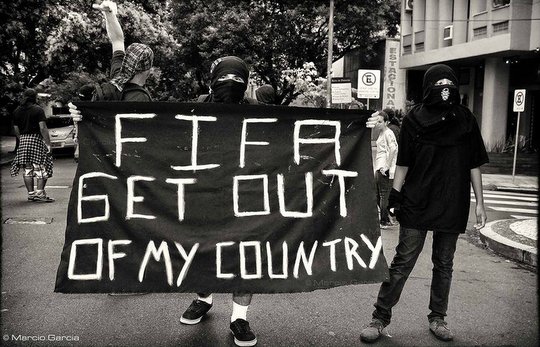 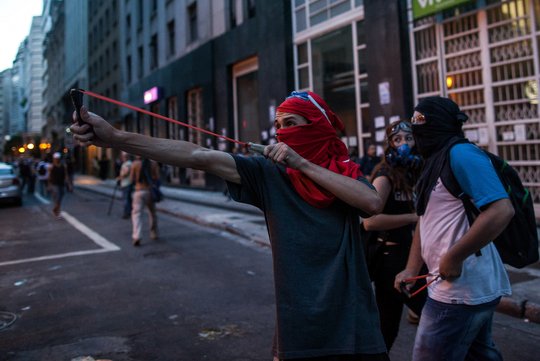 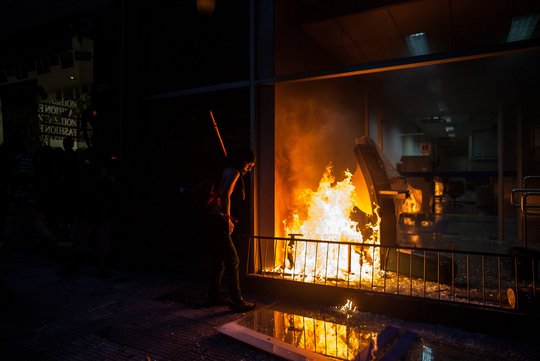 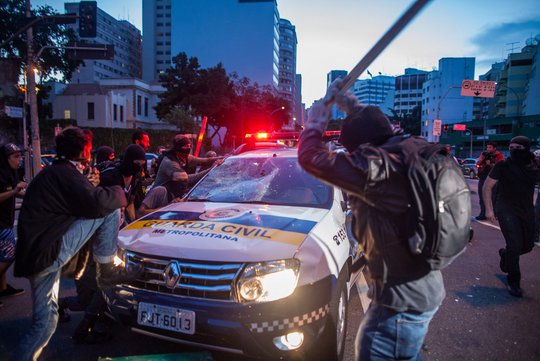 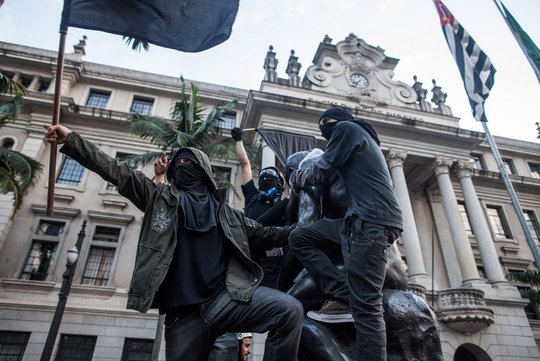 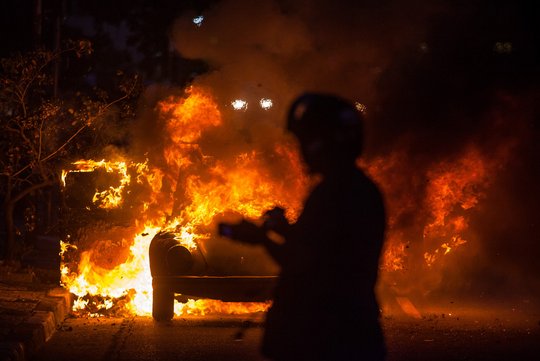 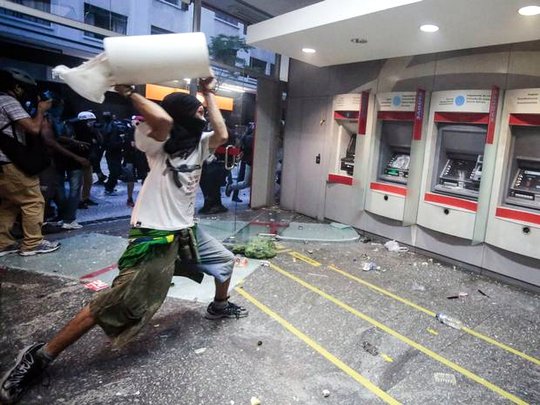 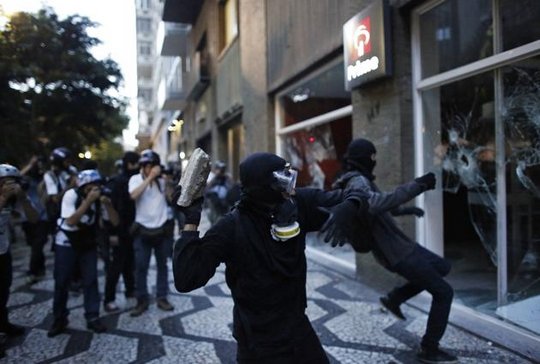 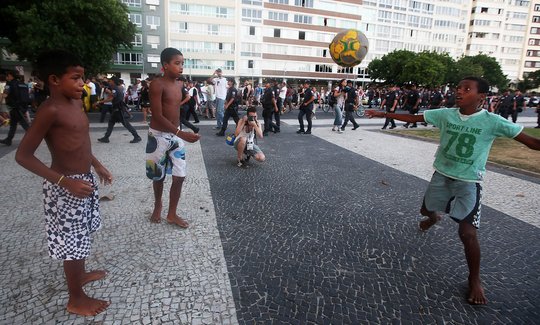