Greece: Fans of Olympiakos gathered in their stadium to honor victims of the tragedy in 1981.

Greece: Fans of Olympiakos gathered in their stadium to honor victims of the tragedy in 1981. 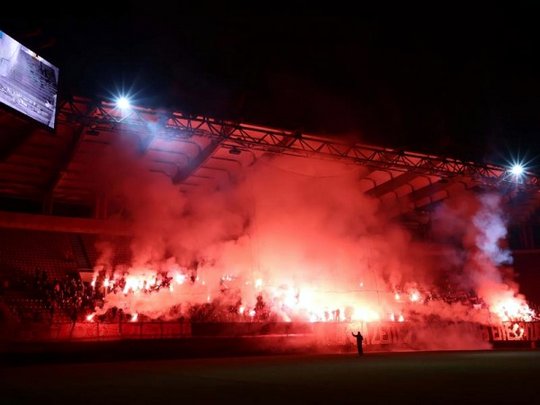 There are still debates regarding the causes that led to the disaster. The main cause for the accident, according to the official police report, seems to have been a partially closed door. While fans rushed out of the Gate number 7, some fans lost their balance and fell on the last steps. Dozens fell onto each other and were stepped over by a horde of unsuspecting fans who kept coming, making it for most of them extremely difficult to stand up or even defend themselves somehow. 19 supporters lost their lives within the stadium, while another two died of their wounds in hospital. At least 55 more were injured, many of them with major injuries. Most of the dead and wounded were teenagers and young adults.

The tragic incident which killed 21 fans occurred in Gate 7, which is also the name of Olympiakos Ultras.

Last night members of Gate 7 gathered in their stadium in memory of their brothers. 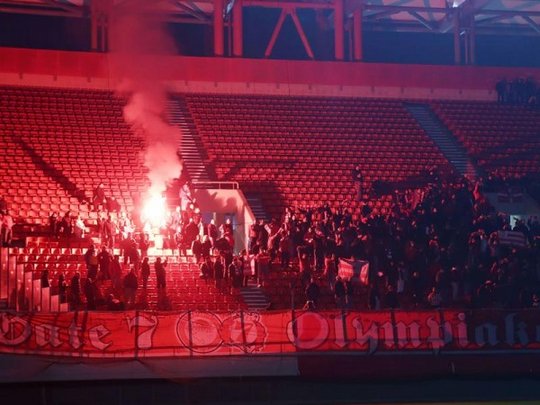 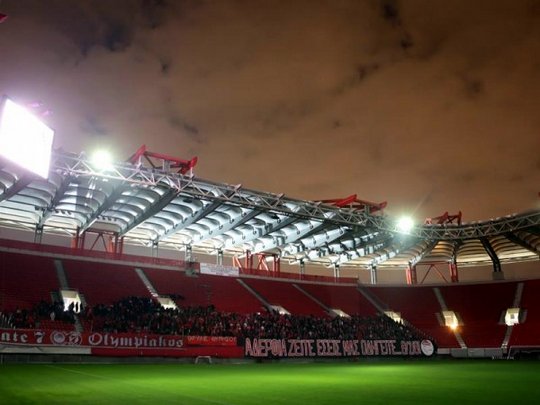 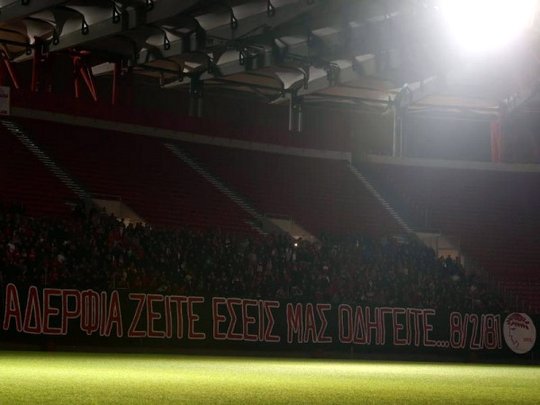 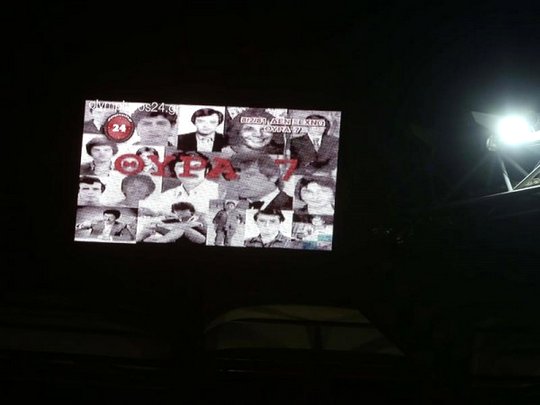 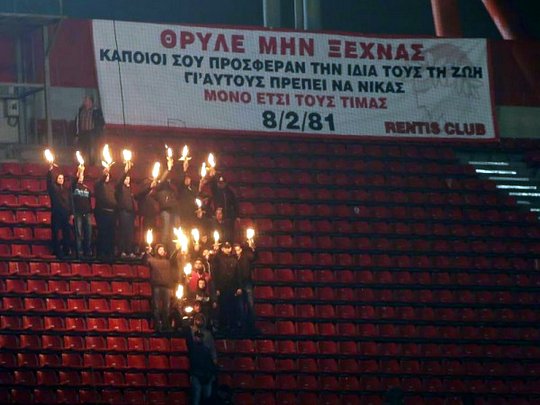 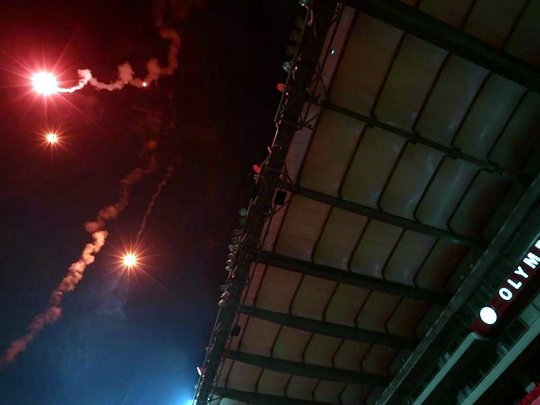 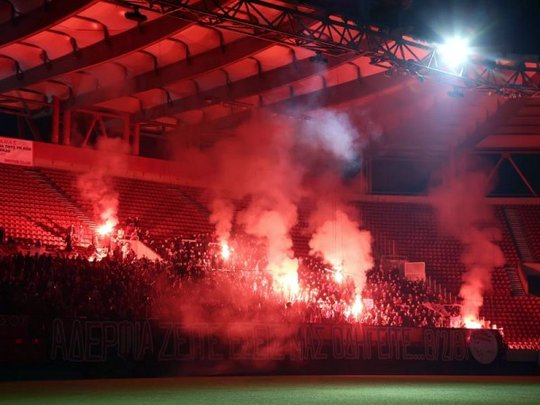 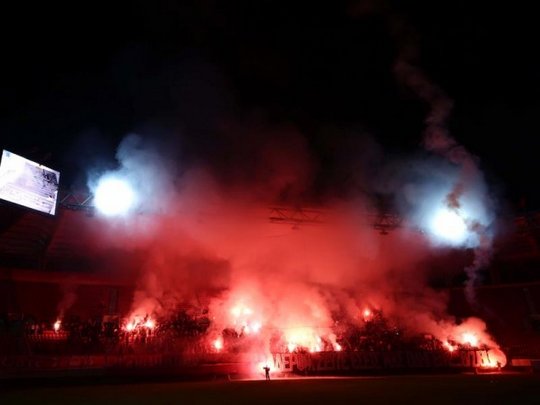