Champions League: Buses with PSG fans forced by police to return to France before kick-off.

Champions League: Buses with PSG fans forced by police to return to France before kick-off.

Repression against Ultras of PSG continue. Even with many hundred ultras banned from PSG's matches, they filled their buses and drove to Germany for the match against Leverkusen.

A huge police operation forced 4 buses with PSG fans to return to Paris before the match, mostly members of Virage Auteuil. Since they didn't have tickets for the match, police said they were afraid they the French fans only were looking for trouble.

We assume there is no crime to take care of in Germany since police have time left to stop and criminalize football supporters traveling hundreds of kilometers to watch their team play... 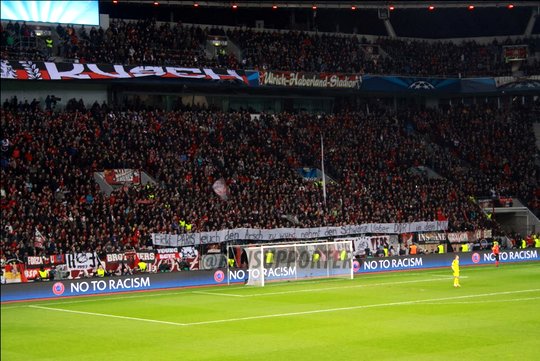 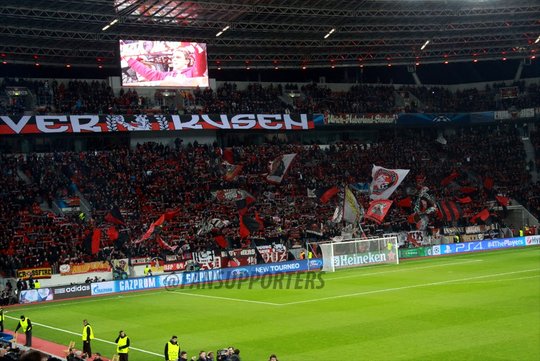 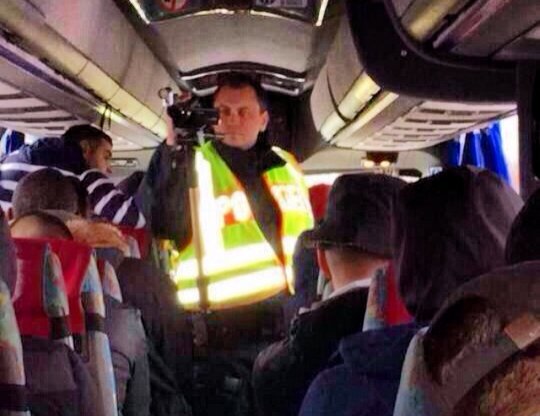 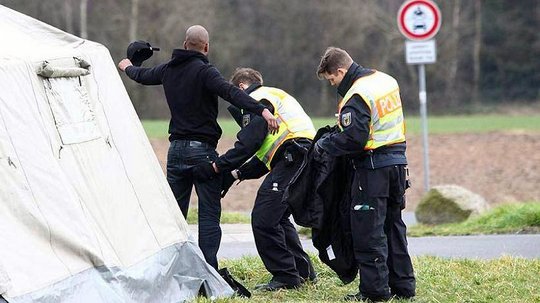 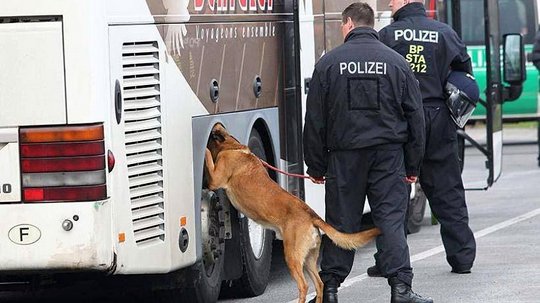 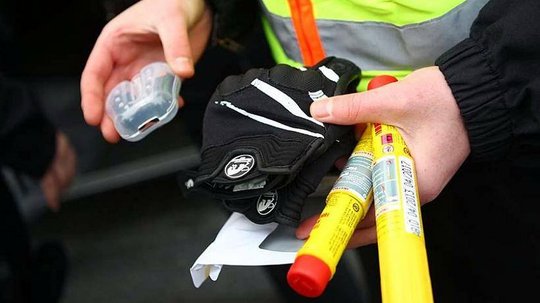 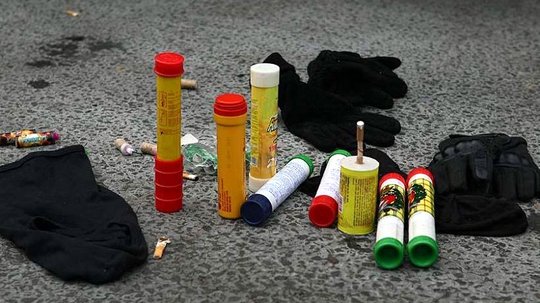 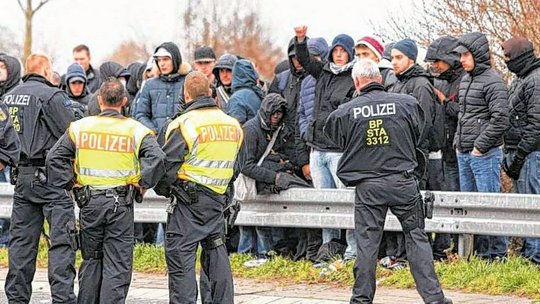 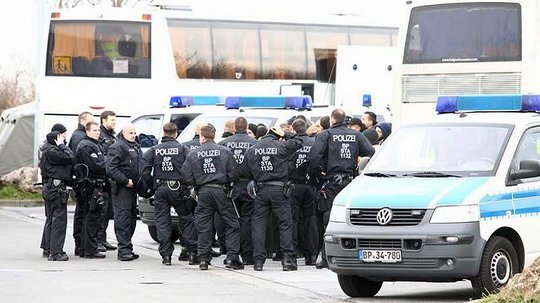 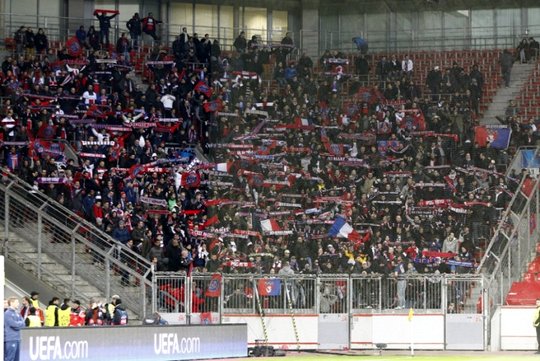 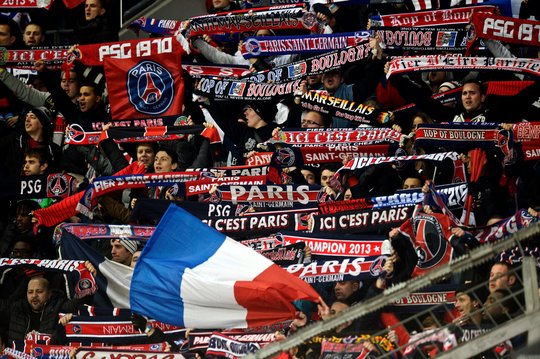 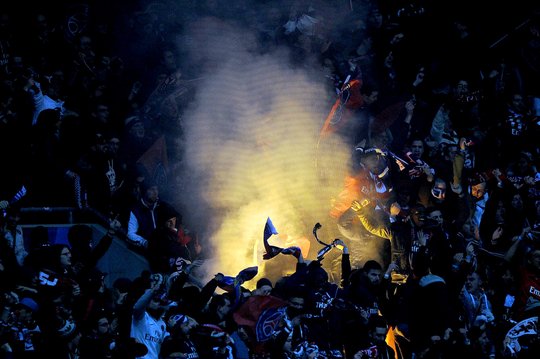 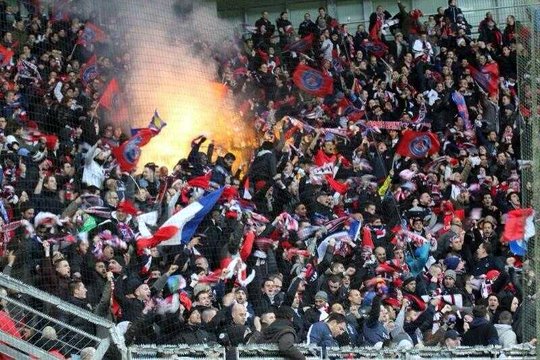 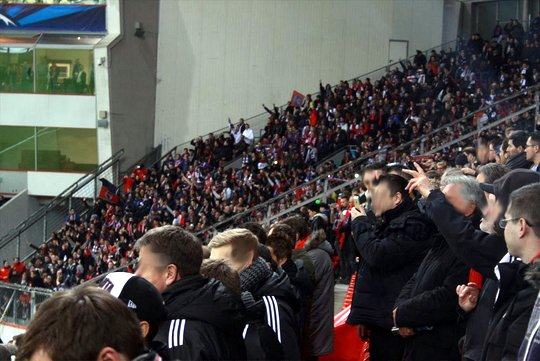 Click here for more photos and videos from Champions League this week!