Egypt: Match behind closed doors ended with riots in streets.

Egypt: Match behind closed doors ended with riots in streets. 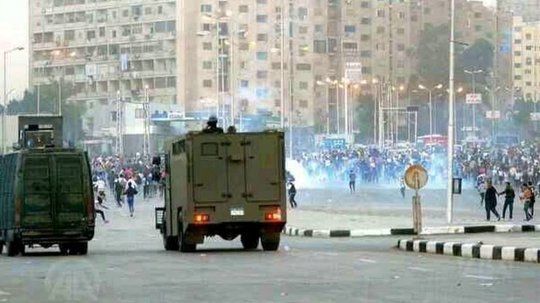 Egyptian Ministry of Interior announced that the game would be played behind closed doors, meanwhile the fans (Ultras White Knights) announced they would try to attend this game because there is no sanctions on the club from the African FA, therefore they believe they have the right to support their team.

Fans gathered in the stadium area before the game started. Friendly and good atmosphere, no trouble.

The police forces were completely surrounding the stadium. Lot of officers, tanks and police cars were seen. Fans didn't want violence or riots, they only wanted to support their team. Police still didn't let fans enter the stadium, so fans decided to leave and avoid any clashed with police.

Just when fans are about to leave the area police behind them starts shooting without any reason. The whole situation just exploded and tear gas filled the stadium area. 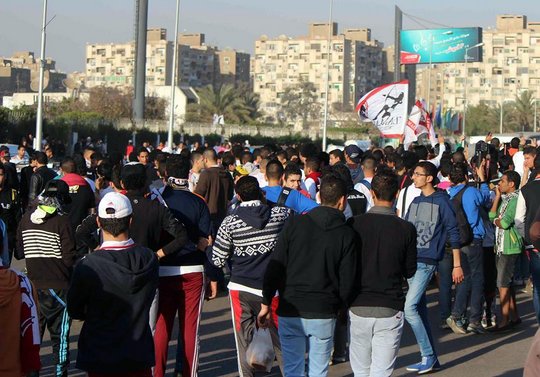 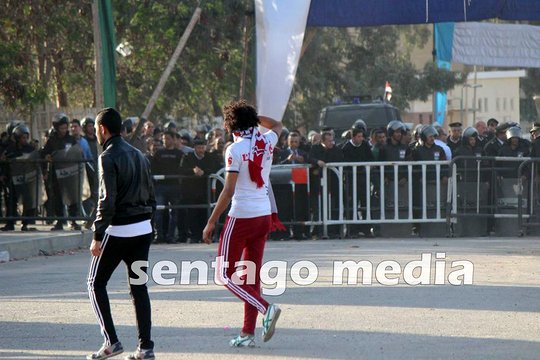 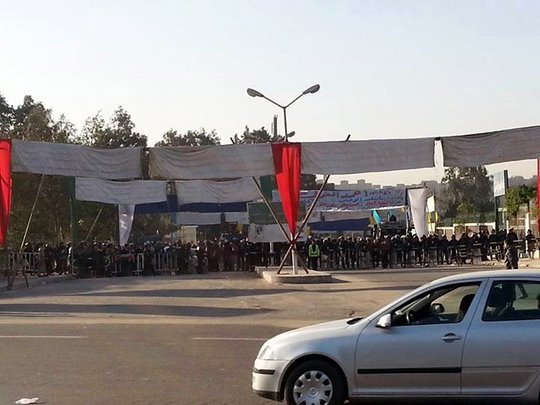 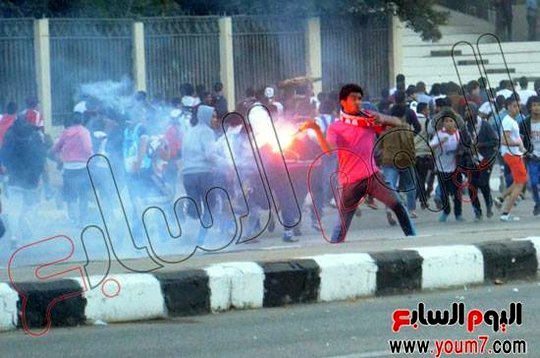 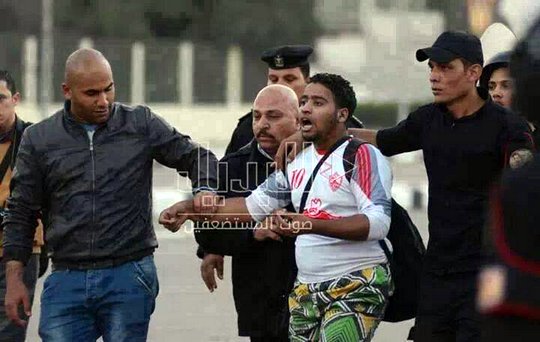 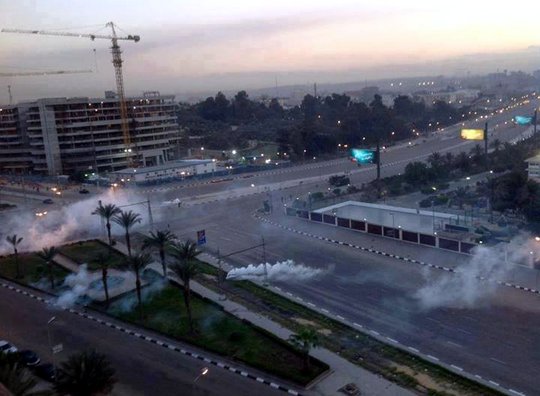 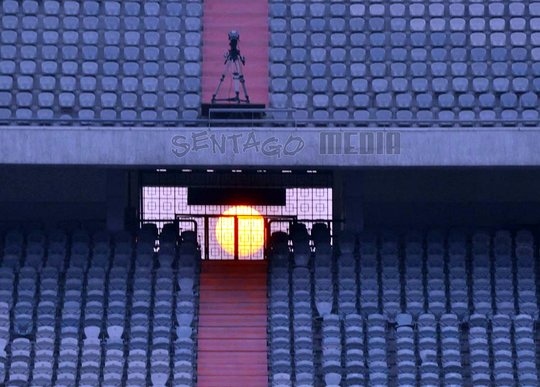 Watching football is not a crime!