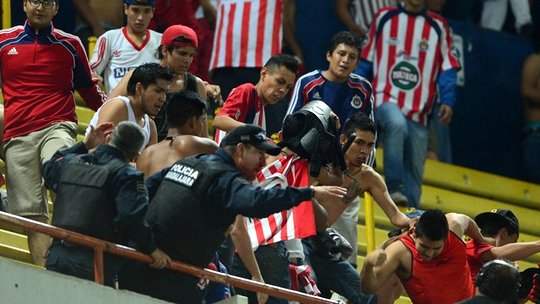 During the derby match between Atlas and Guadalajara riot occurred in the away sector. Fans of Guadalajara threw pyro on other fans and a small number of police officers moved into the crowd. Then the situation just exploded and at least 20 police officers got heavily beaten, two of them was close to death.

How could this happen? On the derby of Guadalajarat and many other matches in Mexico, it is forbidden with flags, banners, flares, scarves, well, almost everything.

Today manager of Guadalajara announced that La Barra (similar to ultras) will be banned for the rest of the season.

Media accuse the fans for this riot, but would this happen if the police were less aggressive? You can see in this video how the riot started, how police try to arrest fans in middle of the crowd and how the cops beat and kick fans: 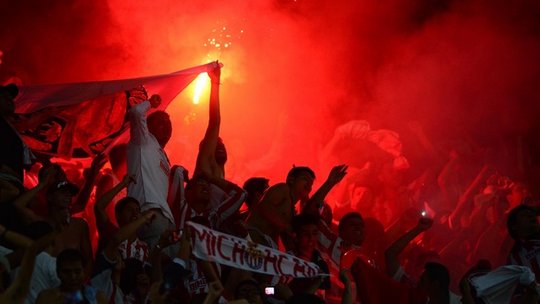 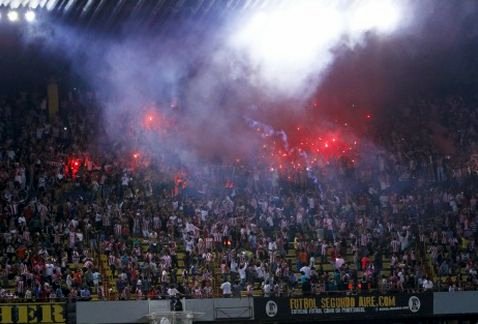 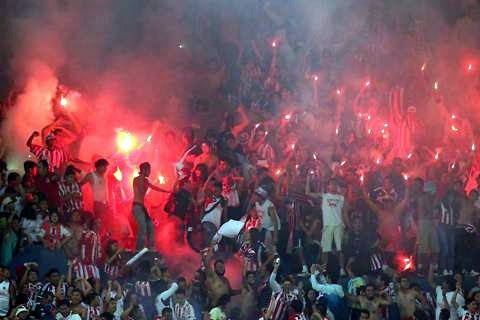 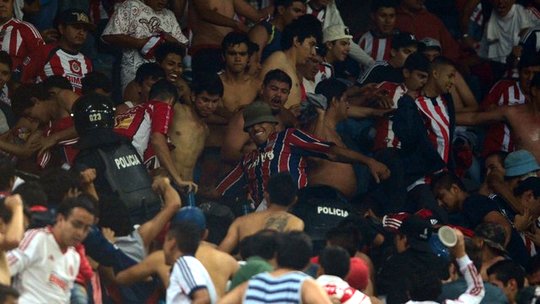 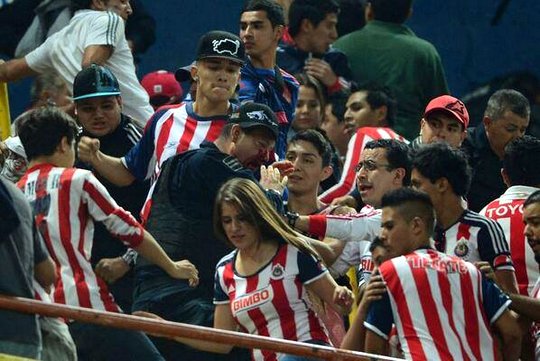 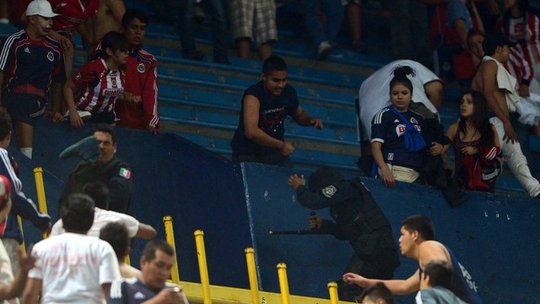 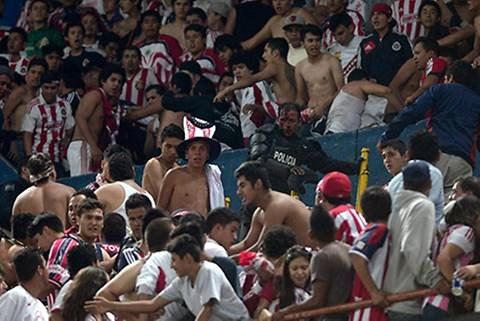 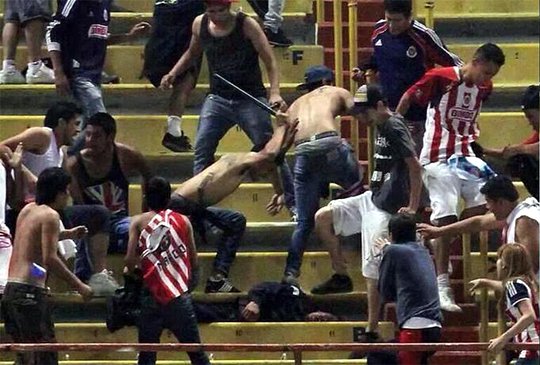 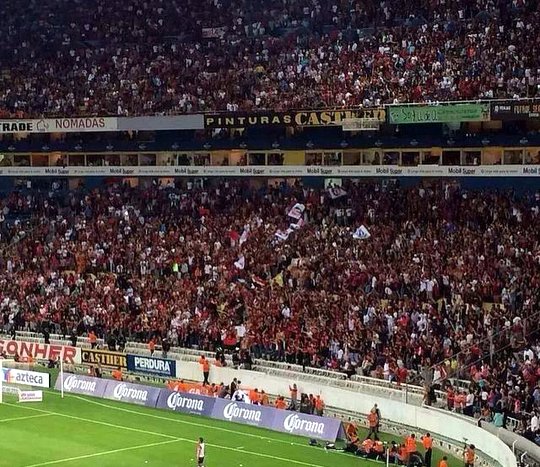 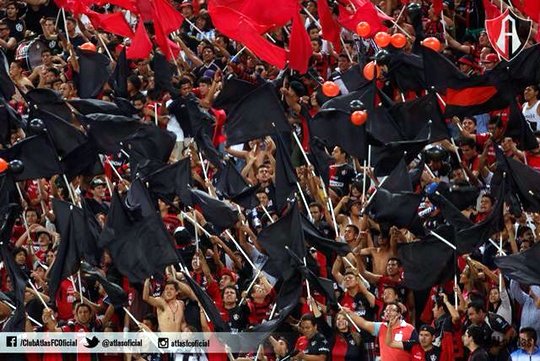