Report from Polish TV about match between Widzew Lodz and Slask Wroclaw (Poland) played in 2005.

Report from Polish TV about match between Widzew Lodz and Slask Wroclaw played in 2005. Unfortunately videos don't have English titles, so we'll try to describe them in short.

This match is first meeting of Widzew and Slask after death of Slask fan Rolik. He died in riots that happend on Slask return home from Belchatow. Widzew hooligans attacked them on the road, Rolik died in hospital. So this match was full of tensions, and very important to Slask fans. They all dressed in black (in sign of mourning, but cops thought different) went to Widzew with train.

At 3:48min (first video) red woman said that Widzew sent Slask only 300 tickets, and that in train is 700+ fans, and name list for tickets is not completed. Decision from Widzew board and Polish football federation is to not left Slask fans out of the train.
Cops told fans not to move from the train because they are going back home! And they get into the train to prevent fans from pressing emergency brake or try something to get out.

On second video we can see some of the Widzew lads which left stadium and tried to attack Slask.

Widzew is now number one enemy of Slask. 2 months ago they were first time in Widzew: 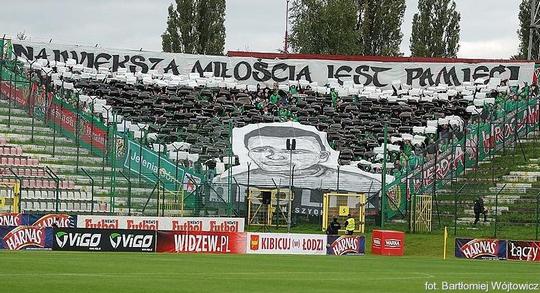 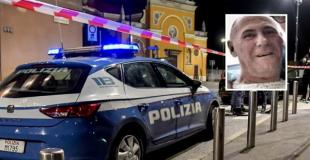 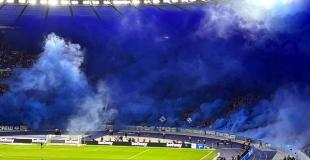