Turkey: "War" between Fenerbahce and Galatasaray districts in Istanbul.

Turkey: "War" between Fenerbahce and Galatasaray districts in Istanbul. 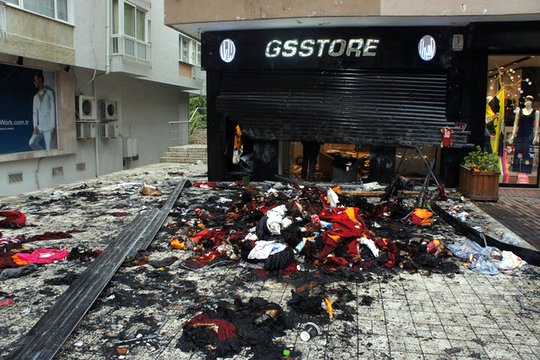 Last Sunday Fenerbahce became Turkish champions after the match against Rizespor. Big celebration in their districts of Istanbul and other Turkish cities.

During the party fans attacked one Galatasaray shop in the Fenerbahce district Kadiköy. They damaged the shop and burned all the material. 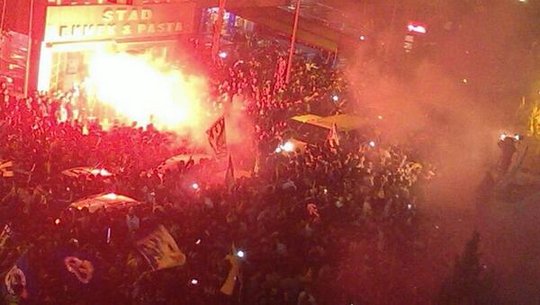 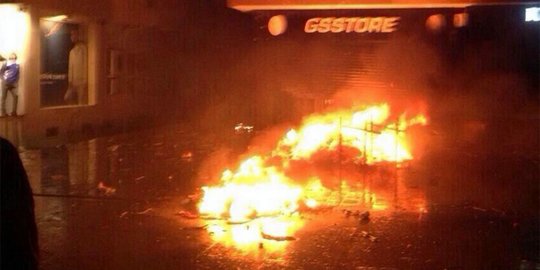 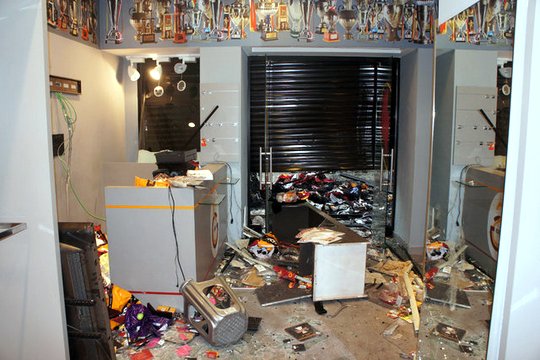 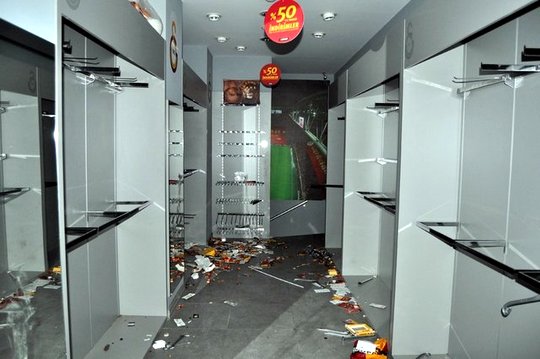 Next evening fans of Galatasaray gathered and went to the Kadiköy district for revenge.

They marched around with flares, stole scarfs, stole banners and sprayed on walls. In the end riot police arrived and stopped it. 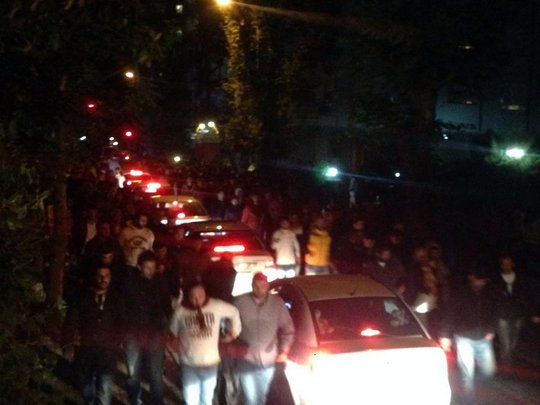 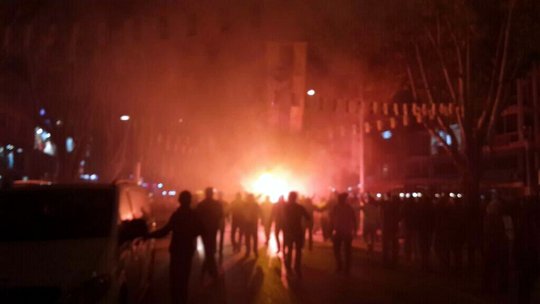 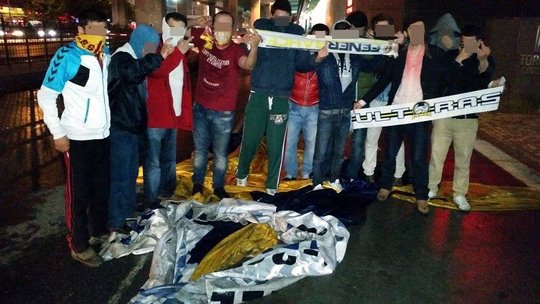 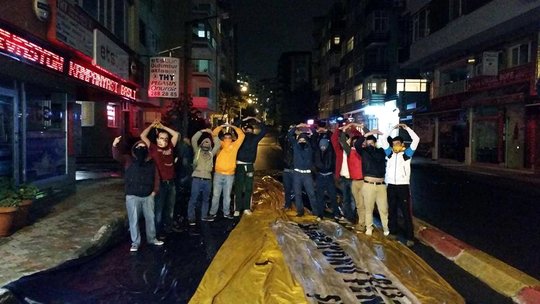 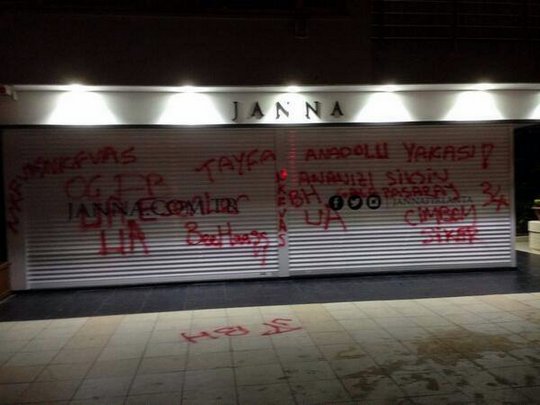 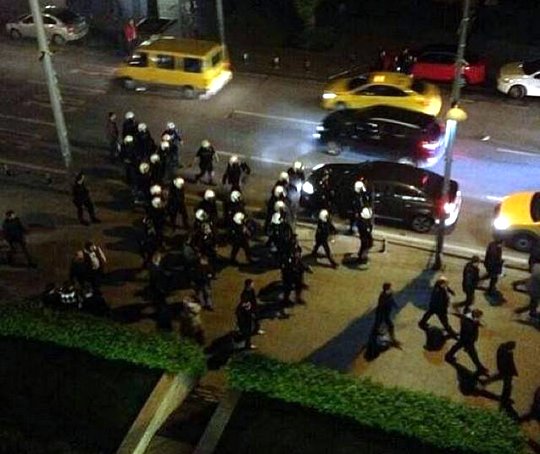 After this Fenerbahce fans hung up a huge flag in the Galatasaray district Mecidiyeköy. It didn't take long time before Galatasaray fans removed the flag. 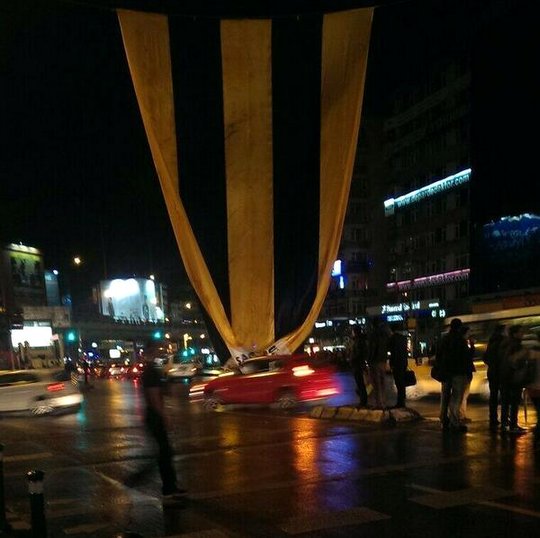 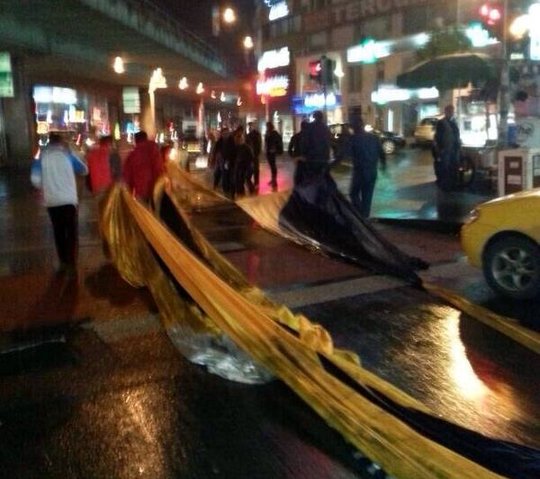 There was also trouble in many other Turkish cities when fans of Fenerbahce celebrated the title. Example in Konya and Gaziantep Fener fans were attacked by local fans. 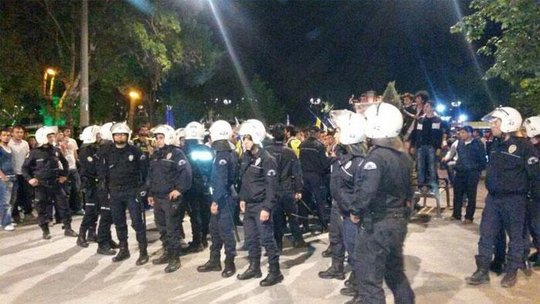 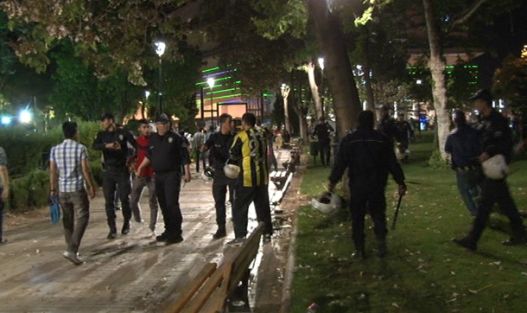