Serbia: One of the capo's of Crvena Zvezda (Red Star) was killed last night.

Serbia: One of the capo's of Crvena Zvezda (Red Star) was killed last night. 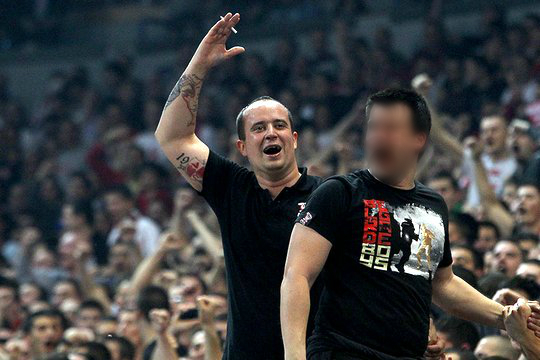 Unknown people attacked when he was on a car parking in front of a night club in Belgrade together with his girlfriend. Velibor Dunjic (29 years old) was shot and killed while his girlfriend was seriously injured. 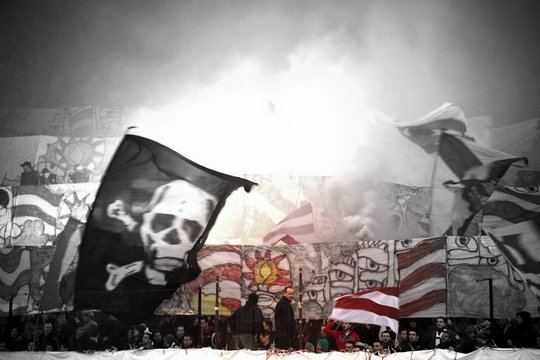 There is already incorrect rumors about lads from Grobari (Partizan), main rival of Crvena Zvezda, being involved in this.

We have no information to confirm this and so far this seem to have been a non-football related incident. Nothing to do with the rival Grobari at all.

Velibor Dunjic had 40 criminal charges against him and this incident last night was probably related to his life outside the stadium. 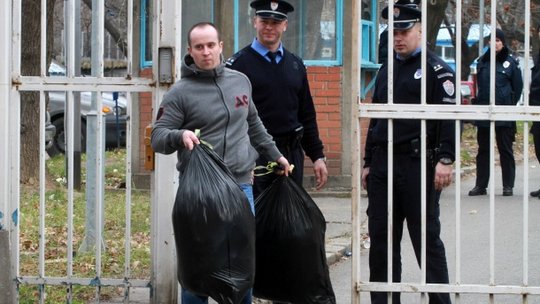 (Velibor Dunjic walked out of jail in Delije hoodie)

This is a big loss for the Serbian supporter scene. A great fan with good mentality who dedicated much of his life to his beloved club Crvena Zvezda and his group Delije.