World Cup: Germans celebrated in the streets while Argentinians rioted in Buenos Aires.

World Cup: Germans celebrated in the streets while Argentinians rioted in Buenos Aires. 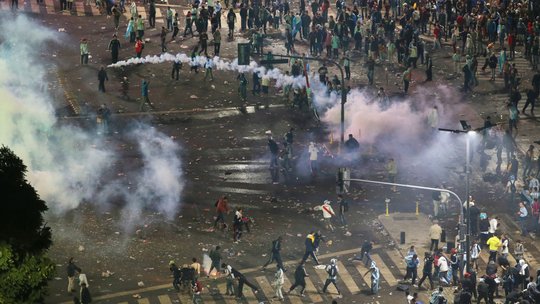 Before the final more than 100 000 Argentinians were reported to arrive in Rio (Brazil), most of them without a ticket for the match Argentina vs Germany and many of them had to sleep at Copacabana Beach or elsewhere outside in Rio.

Many of them watched the match on Copacabana Beach. During the final small riot broke out when Brazilian fans attacked. Some Germans watching the match on the beach also got involved.

The biggest riot took place in Buenos Aires (Argentina). A huge crowd gathered in the streets to follow the final. When Germany won the friendly atmosphere changed. Riot police arrived the scene, tear gas and stones filled the area.

20 police officers have been reported injured and 60 fans arrested.

In Germany the football fans filled the streets after the match, celebrating as World Cup champions! 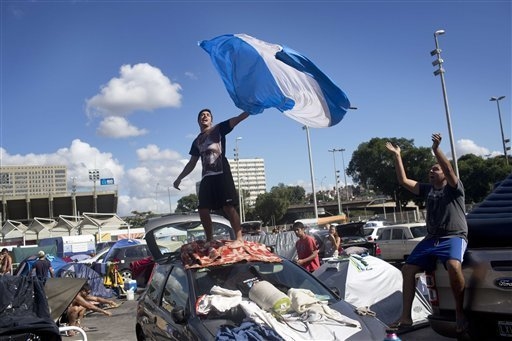 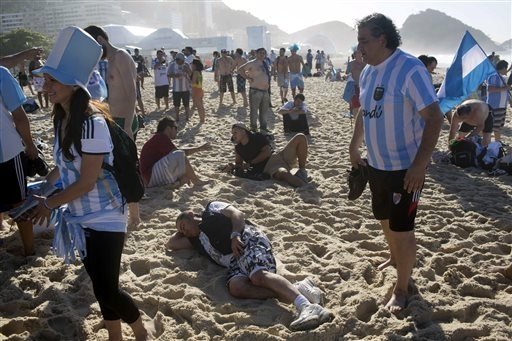 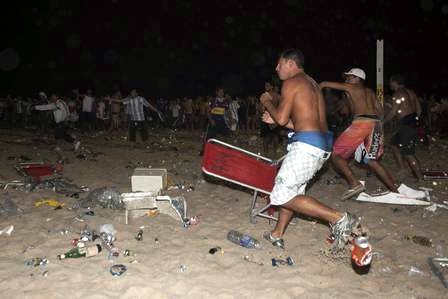 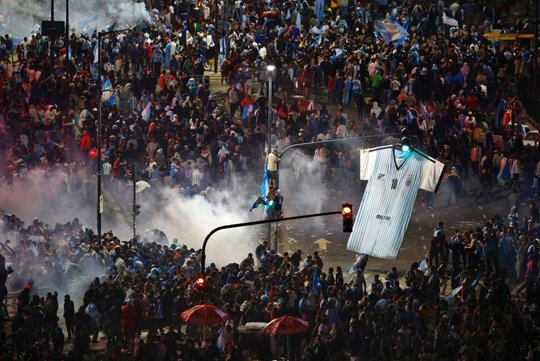 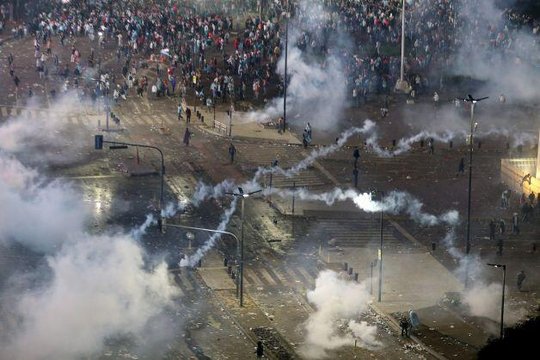 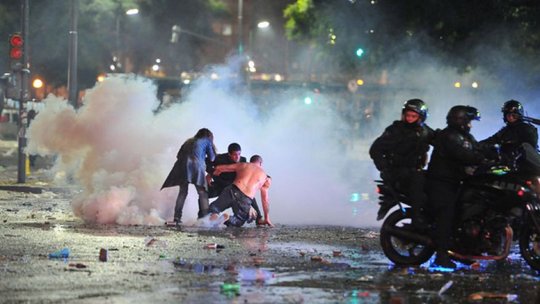 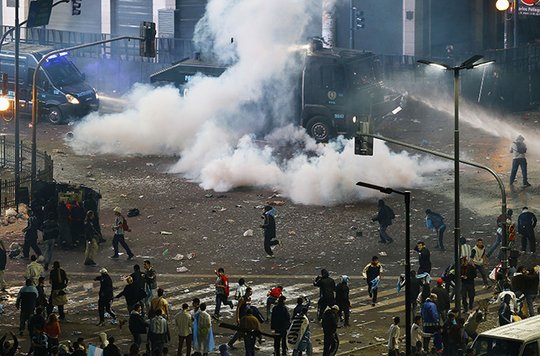 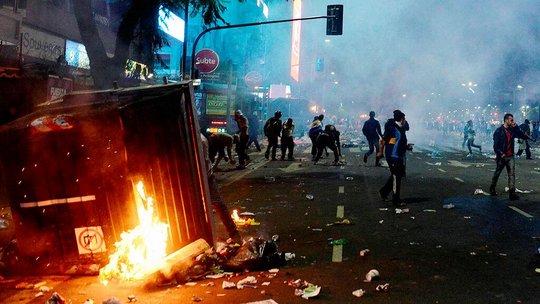 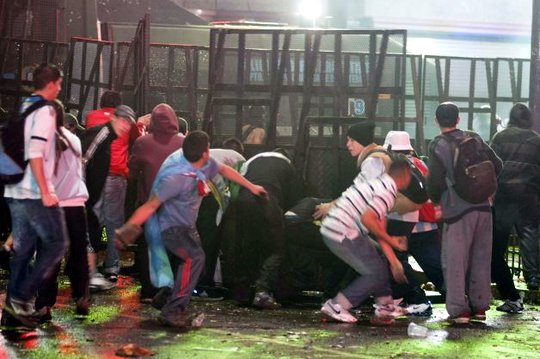 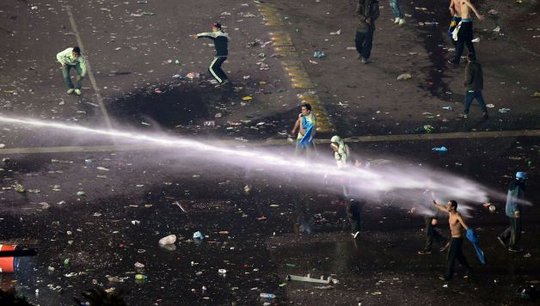 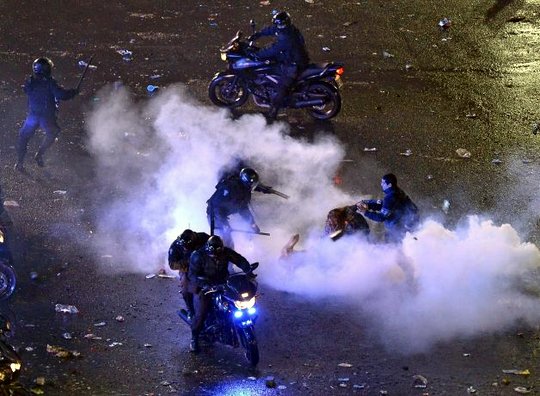 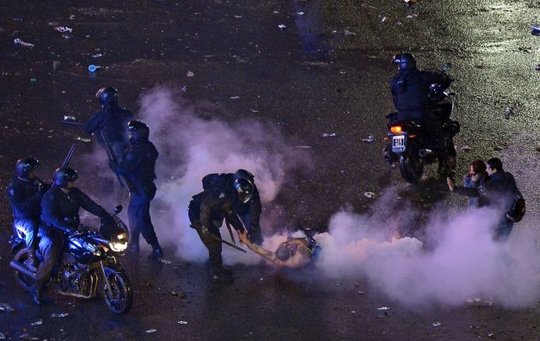 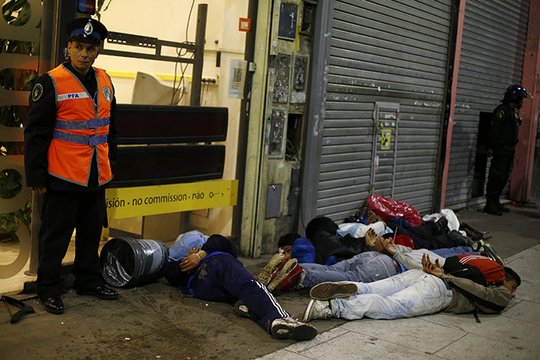 Party in Germany after the final: 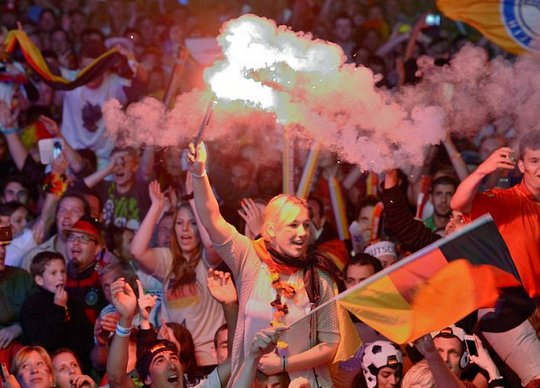 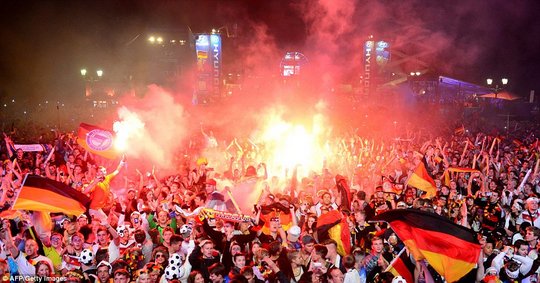