France: Fight between OGC Nice fans and Bastia players after the match!

France: Fight between OGC Nice fans and Bastia players after the match!

Because of raised tensions between the two teams, no visiting fans from the Corsican club were allowed at the match, which Bastia won 1-0.

Bastia's reserve goalkeeper Jean-Louis Leca held aloft a Corsican flag at the end of the match. About 100 Nice fans charged onto the field and fighting broke out between some players and fans. 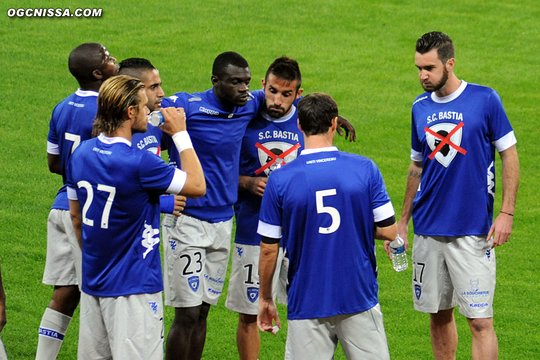 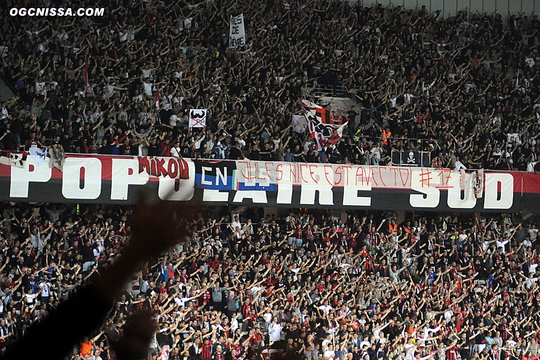 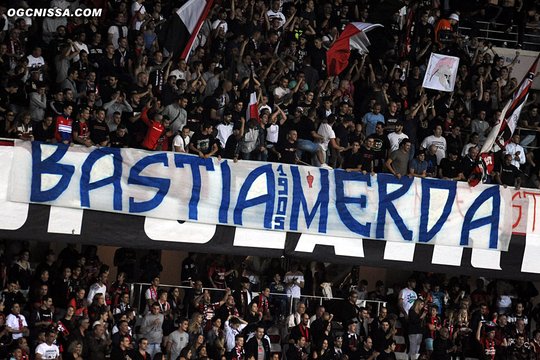 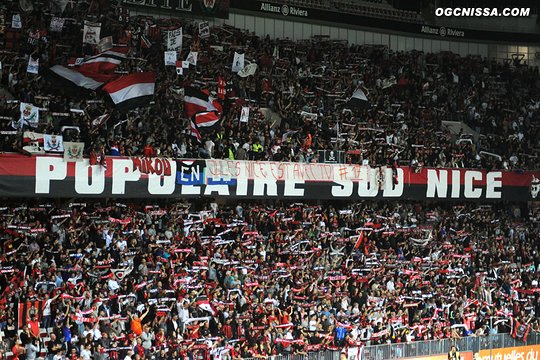 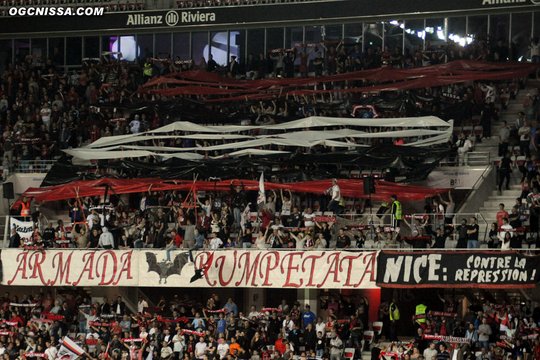 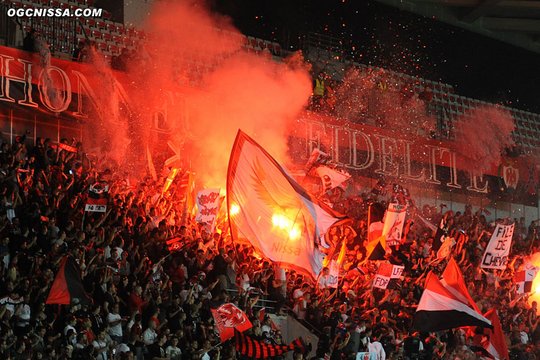 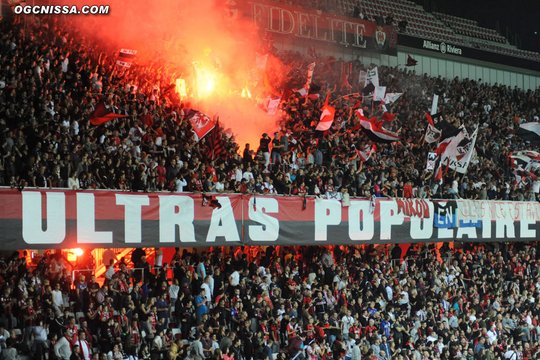 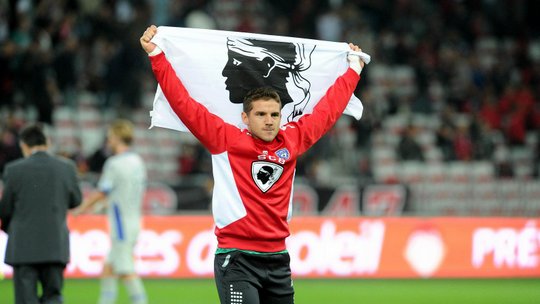 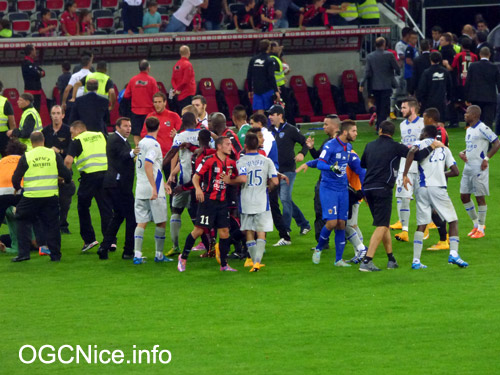 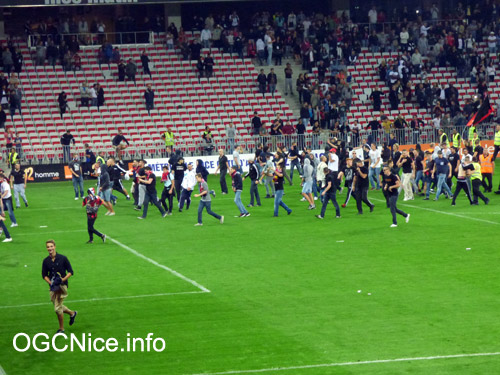 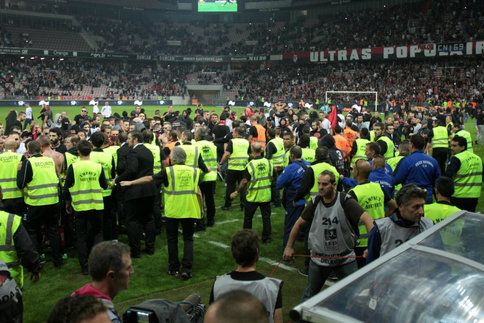 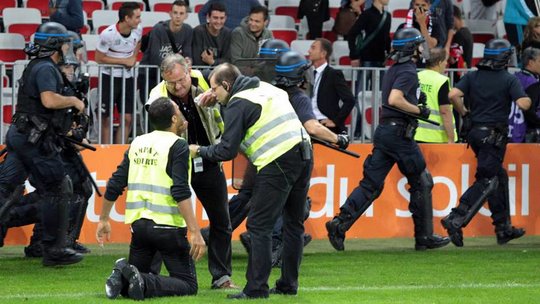 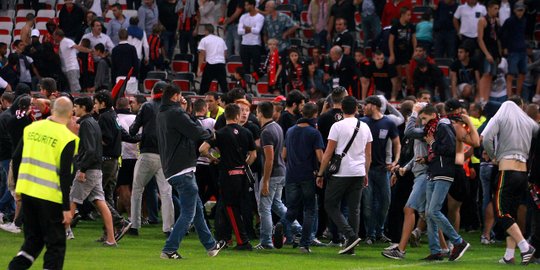 (all videos from the French football league seem to be blocked on youtube).