Two weeks ago the match between the two clubs were disturbed when fans clashed inside the stadium. It was expected something could happen in the return match last night in Prague and riot police was ready for it. Near the stadium about 70 hools from Slovan Bratislava, together with friends from Brno, was arrested by the cops. 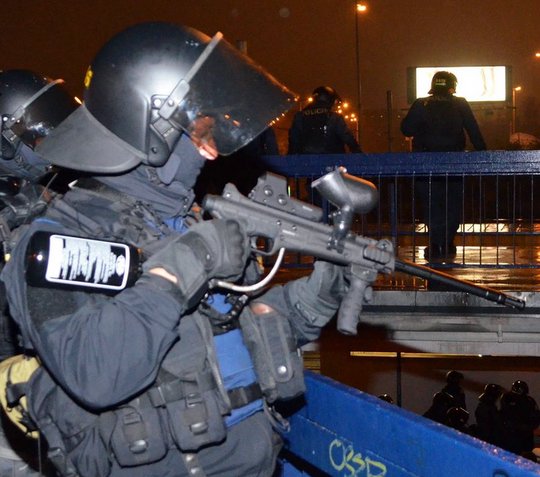 Some of the lads watched the match on their phones while police surrounded them. 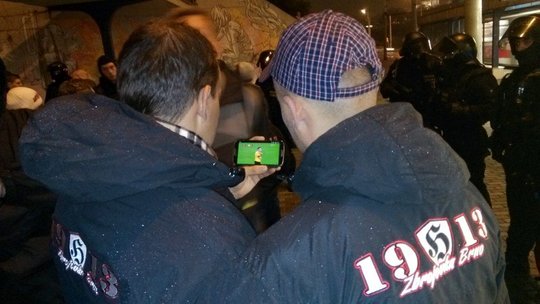 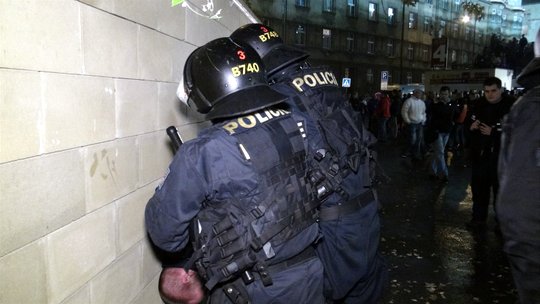 Photos from the match: 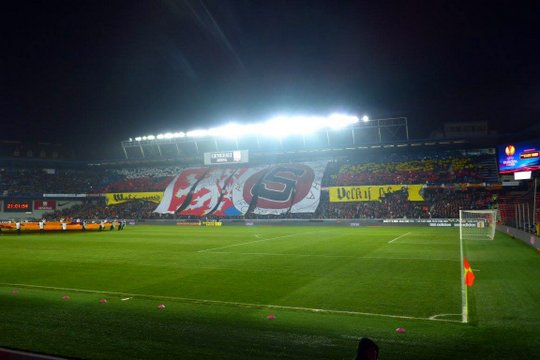 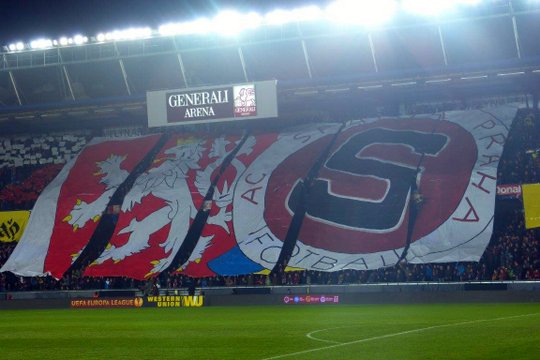 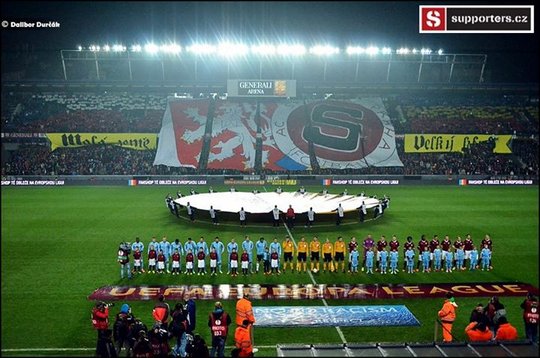 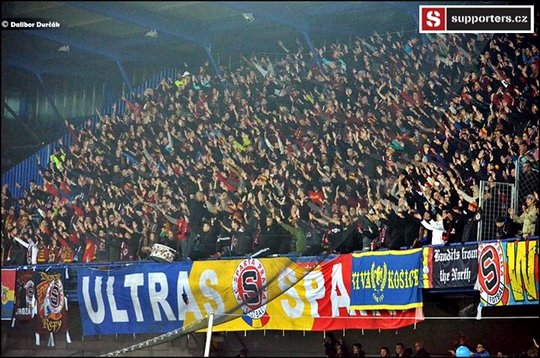 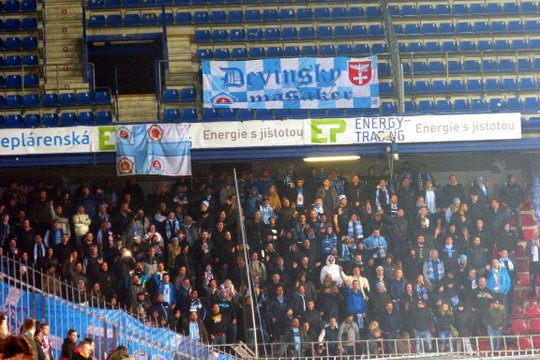 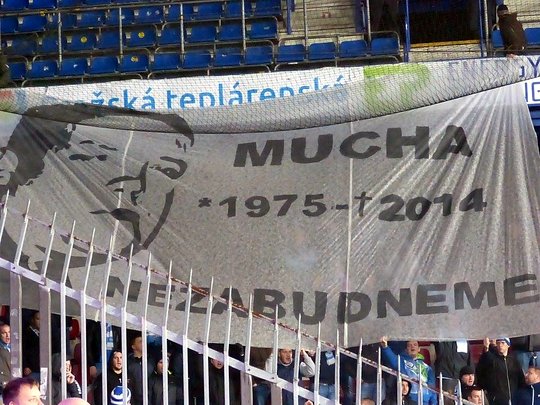 Click here for more photos from Europa League this week!