Europa league: Ukrainians brutally attacked French fans before the match (cca 60 vs 100). Two Saint-Étienne lads were stabbed in legs and 4 were shot with air rifles. Some rumors says French burned Ukrainian flag before and that's why they were so brutally attacked, but also French lads denied that.

Whatever was the reason, it's sad to see ultras use weapons like knives or air rifles... 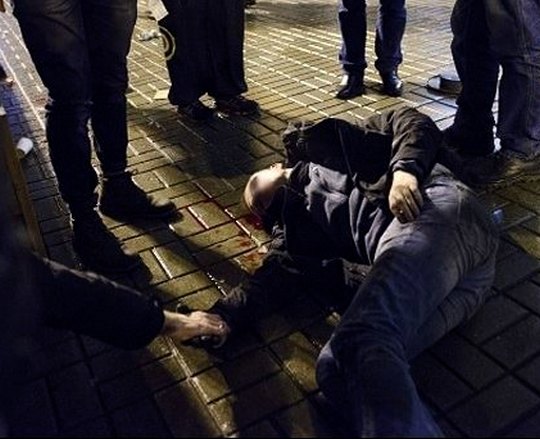 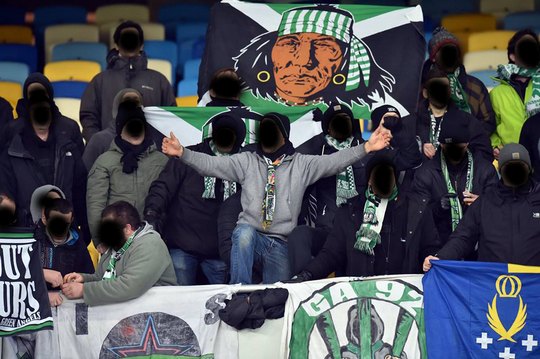 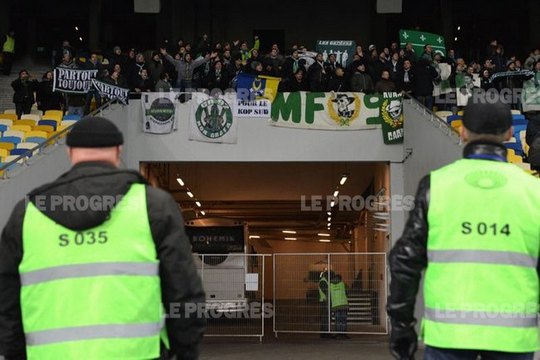