Wales: Club will return playing in their traditional blue kit after fan protests.

Wales: Club will return playing in their traditional blue kit after fan protests. 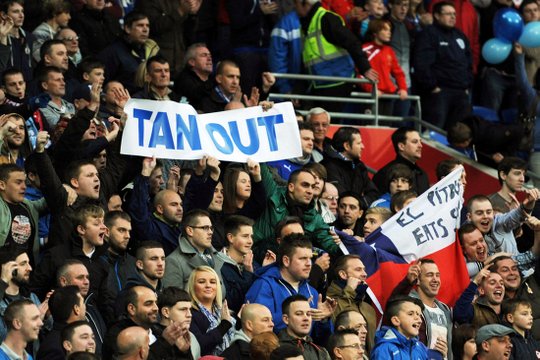 Few years ago the Malaysian club owner Vincent Tan made several changes to fit into the Asian marked. They changed the club logo as well as the club colour from traditional blue to red. Since then the true fans of Cardiff have boycotted the club and made several protests against the Malaysian owner.

After supporters held a meeting with Tan Thursday this week to discuss, following a board meeting on Friday, Tan agreed with the fans to change back to blue kit colour. Already against Fulham on Saturday players will wear their blue shirts again!

Main reason for the sudden change is probably the record low attendance with only 4000 spectators in the FA cup match against Colchester. 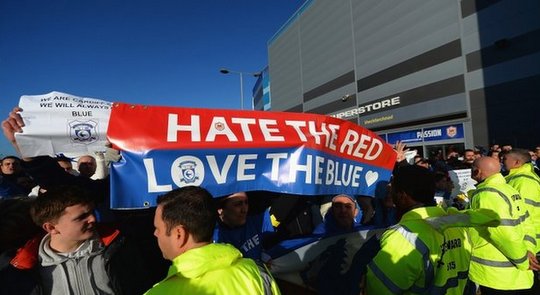