England: Small fight inside the stadium between Blackpool and Leeds fans.

England: Small fight inside the stadium between Blackpool and Leeds fans.

Small fight occurred inside the stadium between fans of the two teams. Police and stadium security managed to get control and guide the troublemakers out of the stadium.

Blackpool fans were also involved in a bigger protest before this match. Fans are not satisfied with the club owners Owen Oyston and chairman son Karl, and before kick-off fans held a demonstration outside the ground before many of the fans went to watch AFC Blackpool's North West Counties Premier Division game with Bootle (ninth tier of English football!)

Blackpool might end up being relegated from the English 2nd division this season and only 11 000 fans attended the match against Leeds. 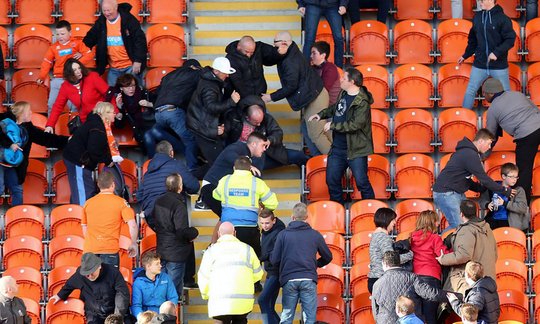 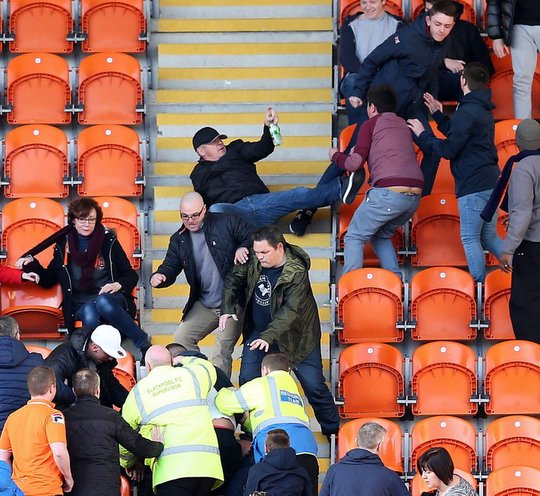 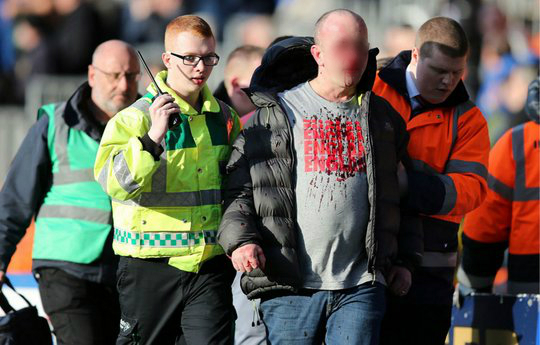 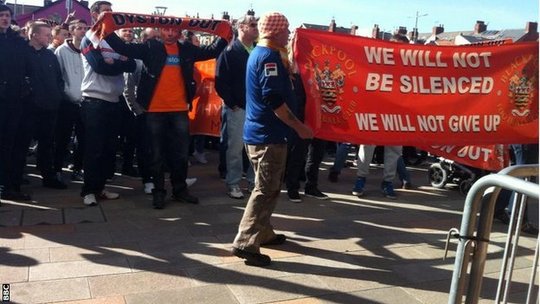