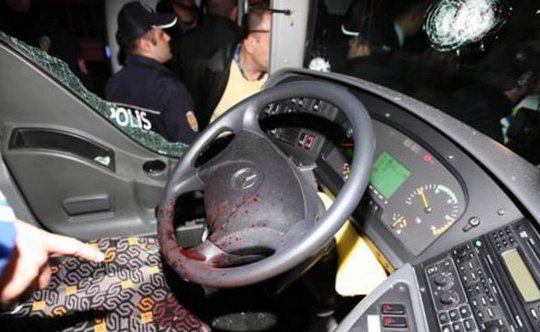 Saturday evening Fenerbahce’s team bus was attacked by gunfire on their way to the airport in Trabzon after a 5-1 victory against Rizespor. According to local police at least 4 bullets hit the bus and some of them wounded the bus driver, who was later taken to hospital, seriously injured.

Fenerbahce players who traveled with the bus say it's a miracle the wounded driver managed to stop the bus and not crash when he was hit during high speed.

The driver is reportedly in a stable condition in hospital as the investigation continues. 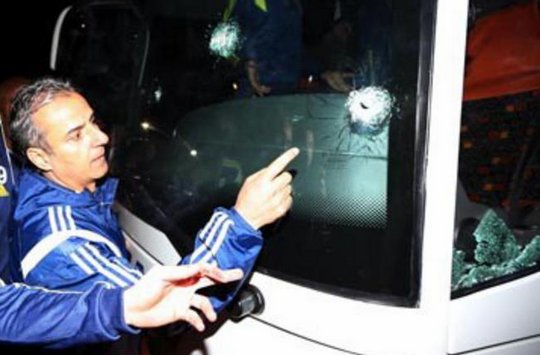 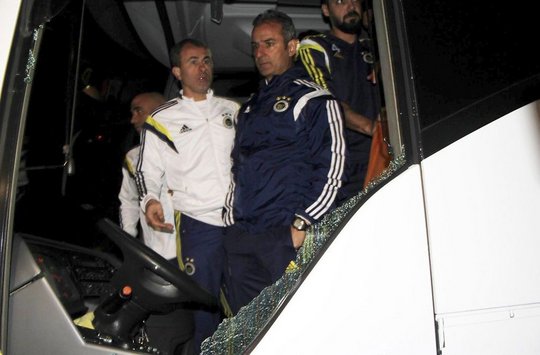 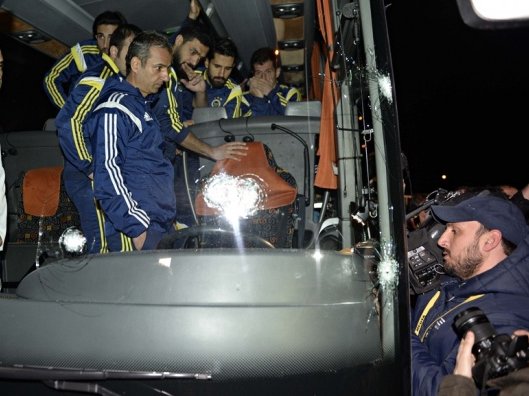 The distance between Rize where the match was played and to the airport in Trabzon is 150 km. So far the police don't know who attacked the bus.

Rize is a city north-east in Turkey, about 1200 km from Istanbul.  When players finally arrived to Istanbul airport fans of Fenerbahce waited on them to show support. 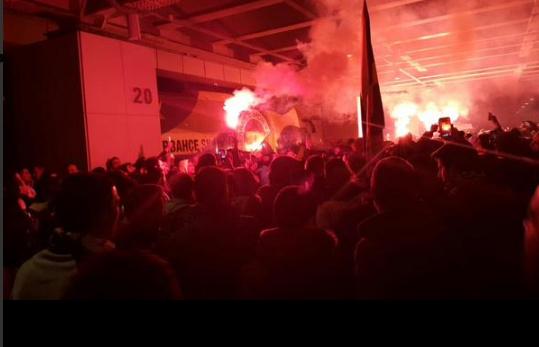 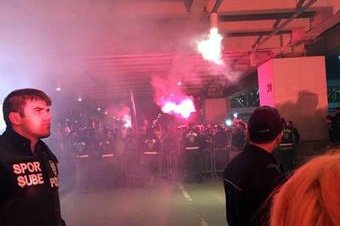