In the night of 13 april 1965 FC Twente was born out of a merger between Sportclub Enschede and Enschedese Boys. In the last 10 years FC Twente was rising with as highlight becoming champion of Holland in 2010. Due to mismanagement of the board the club is in big financial trouble now. The KNVB has punished FC Twente with 6 points deduction and the club currently stands on a poor 12th position in the Eredivisie. Big sponsors and key players now leave the club in bad times.

Last Monday the club was 50 years. No celebration was organized by the club because there is no money. Ultras Vak-P shows they also support the club in bad times and celebrate the 50th anniversary on it's own way. In the night of Monday 13 April they gathered in the city center of Enschede and lit 300 flares in the streets who formed the number 50: 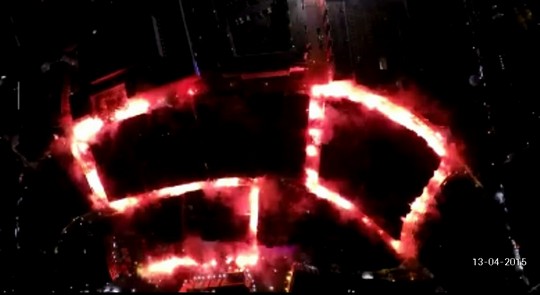 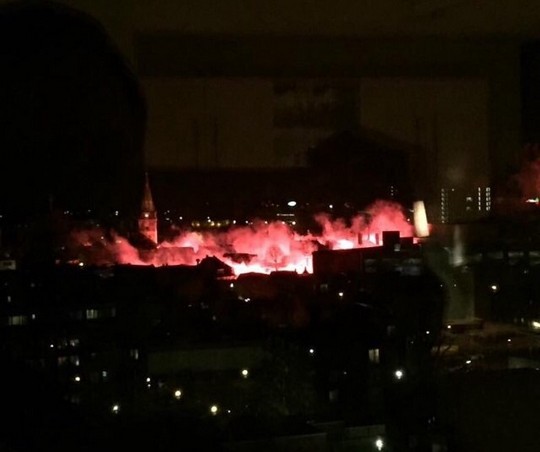 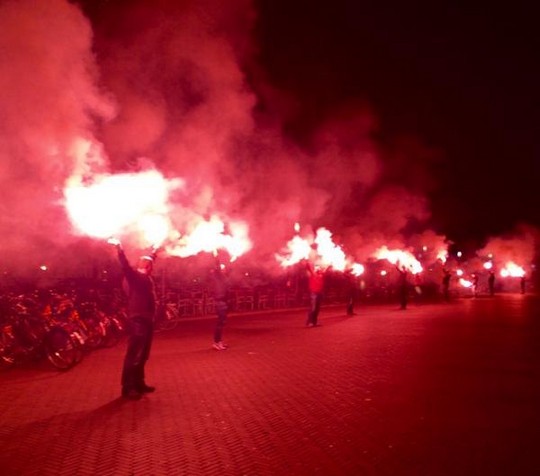 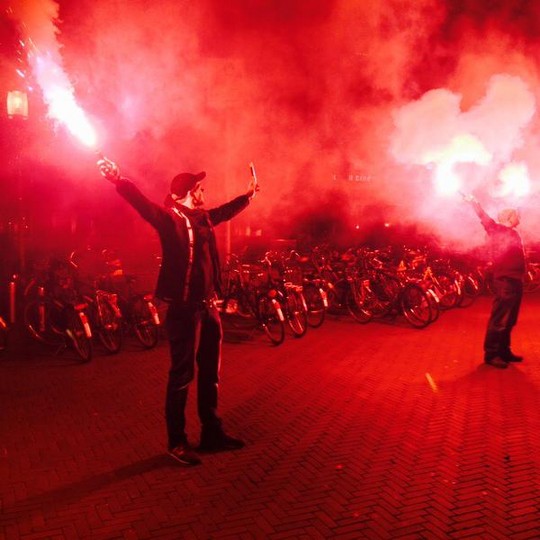 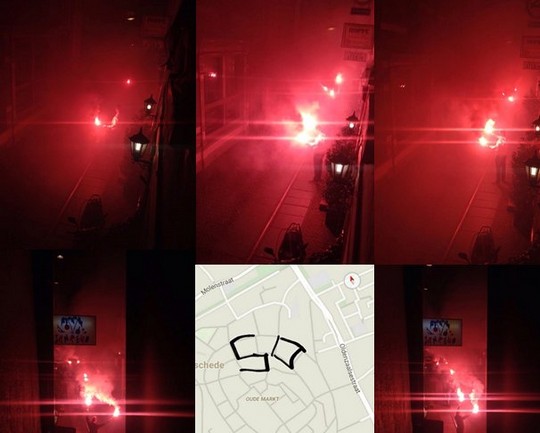