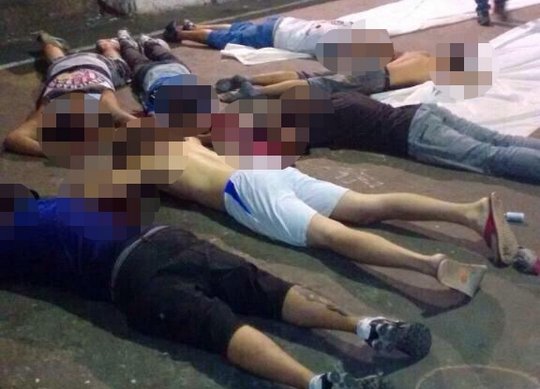 Eight supporters were shot and killed at the headquarter of fan group Pavilhao Nove in Sao Paulo.

Saturday night a group of armed men attacked the fan club. 7 Corinthians supporters were forced to lie face-down on the ground before they were shot in the head. One person managed to escape, but got shot on the street and later died in hospital.

The victims were having a barbecue at the club and making flags for the match Sunday evening.

The deaths are being investigated as murders by police. Sunday evening is the big derby between Corinthians and Palmeiras, police say they believe this murder had nothing to do with rival supporters. Most likely the incident was caused by drug trafficking. The match against Palmeiras will be played as planned.

The group Pavilhao Nove was founded in 1990 and is still among the active groups on Corinthians matches. Members of the group used to play soccer with inmates at Brazil's Carandiru prison, known widely for a massacre that left 111 inmates dead that was turned into a movie. 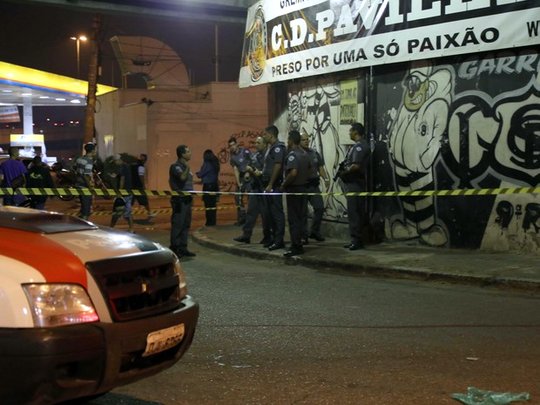 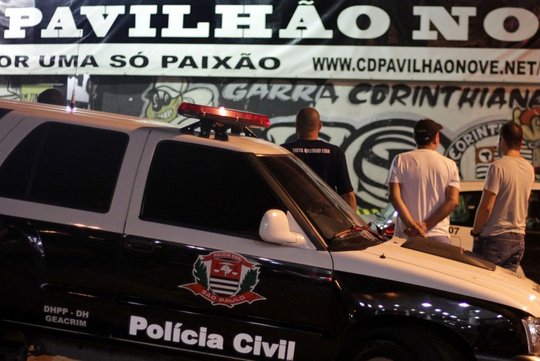