Italy: Eight supporters to hospital after a bomb exploded among home supporters.

Italy: Eight supporters to hospital after a bomb exploded among home supporters. 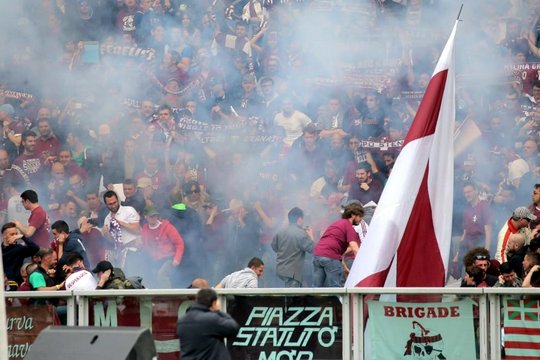 Lot of trouble before and during the "Derby della Mole".

During the match Juventus fans threw pyrotechnics on home fans nearby the away sector. According to Italian newspapers eight Torino fans were sent to hospital after one "bomb" exploded in their sector, thrown from the Juventus sector.

Both during first half and second half fans of the two clubs launched pyrotechnics on each others. In total 11 fans got injured and 3 arrested. 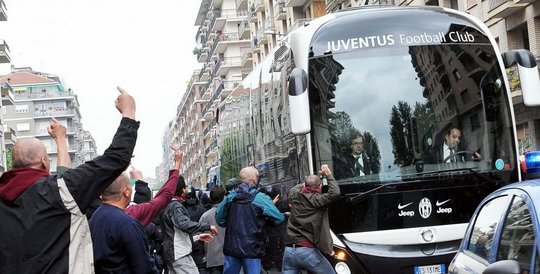 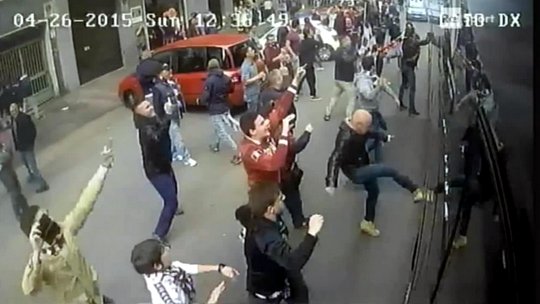 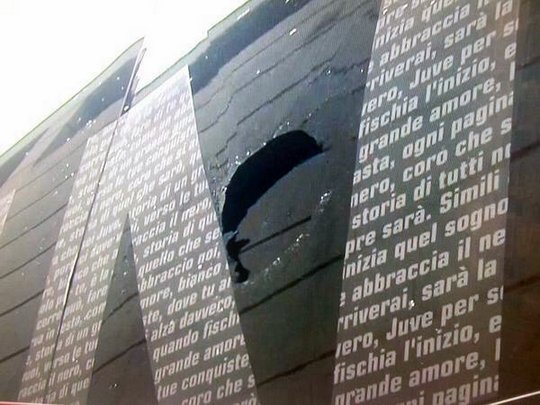 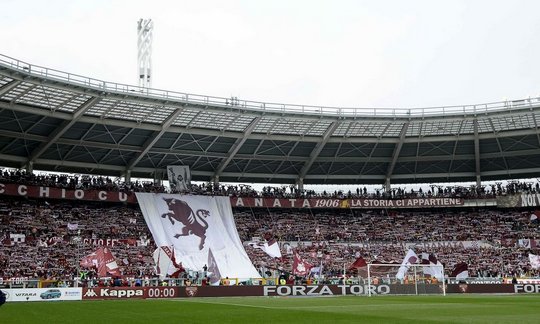 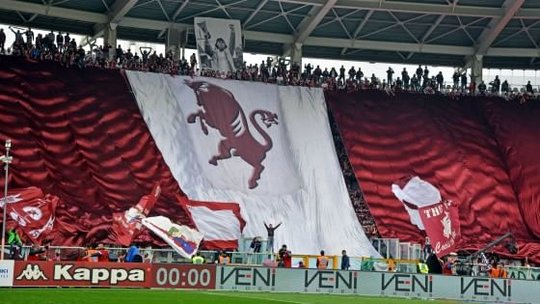 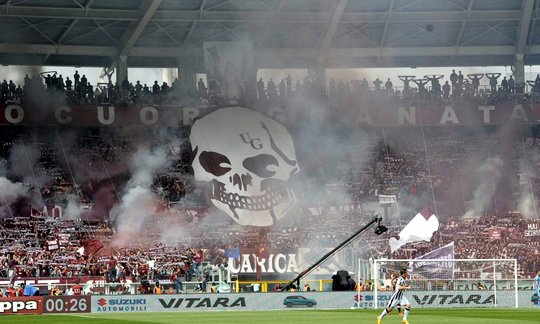 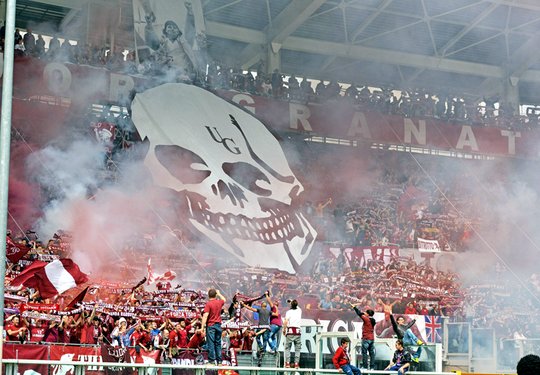 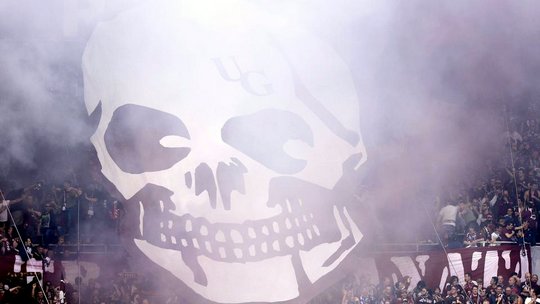 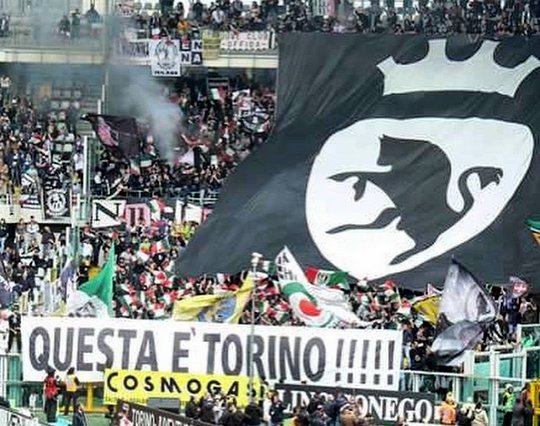 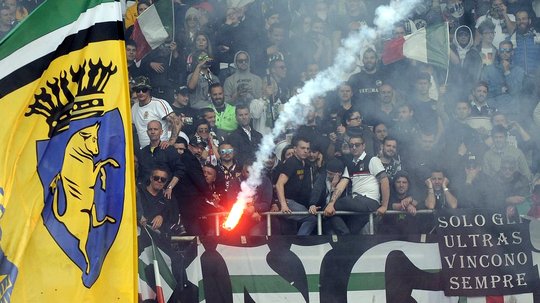 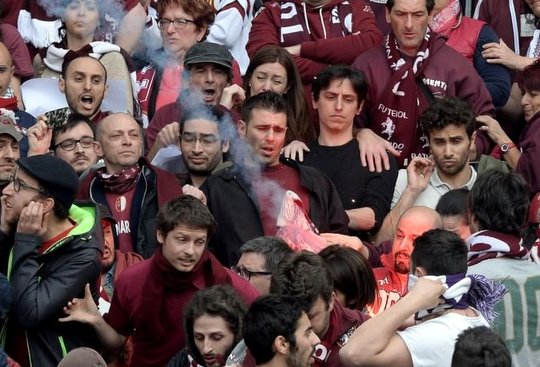 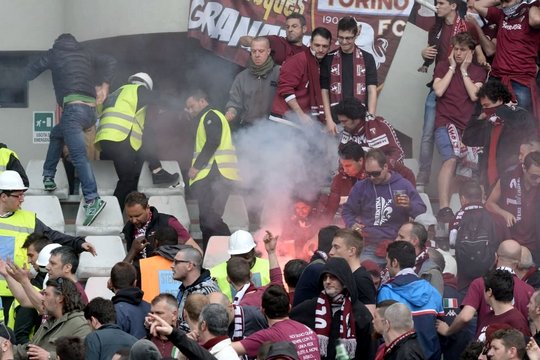 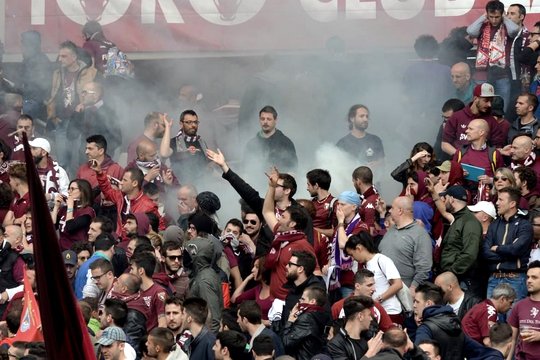 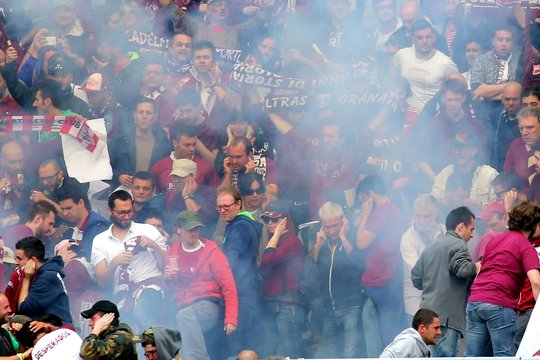 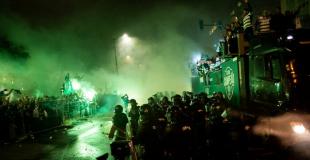 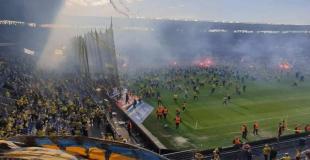 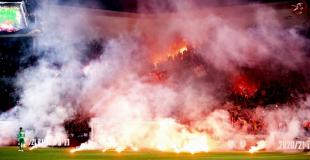