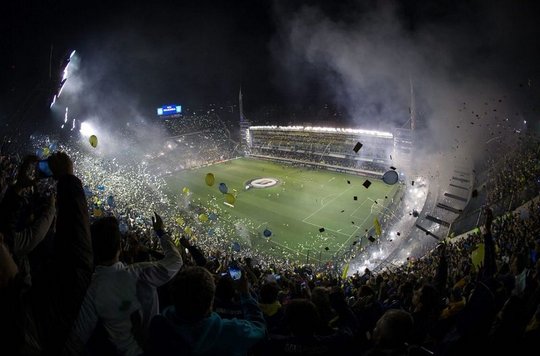 Match between the two Argentinian rivals got suspended when players entered the pitch for second-half in Copa Libertadores 8th final. Fans of Boca Juniors managed to spray the River Plate players with some kind of pepper spray when they walked in the tunnel towards the pitch. On photos you can clearly see River players hurt.

This was the third match in just 12 days between the two rivals, two times in Copa Libertadores and once in the Argentinian league.

After this incident Boca Juniors got expelled from this year Copa Libertadores, they will also need to play next 4 home matches behind closed doors. 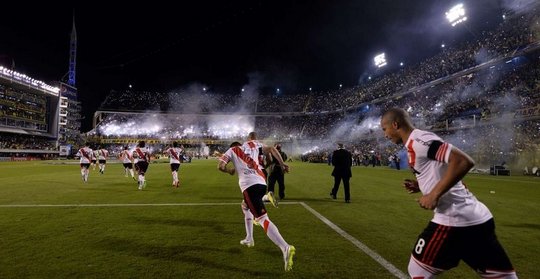 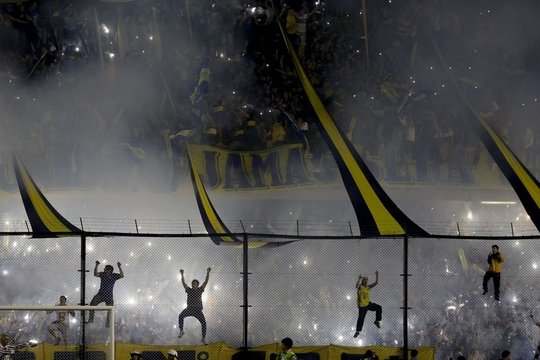 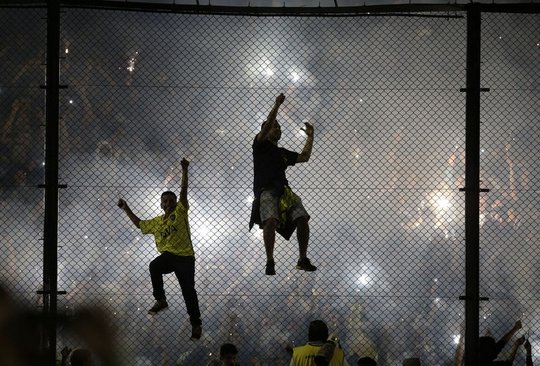 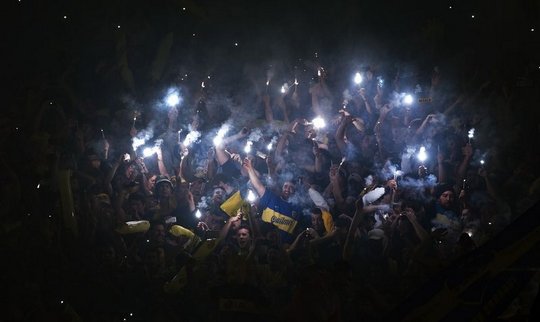 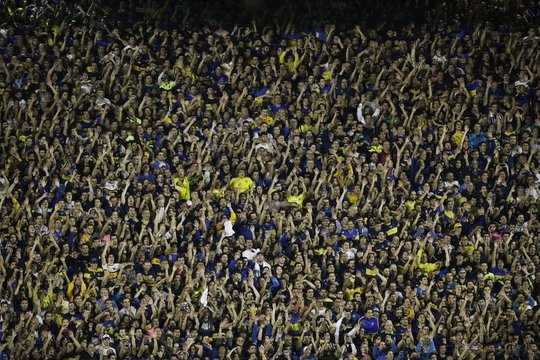 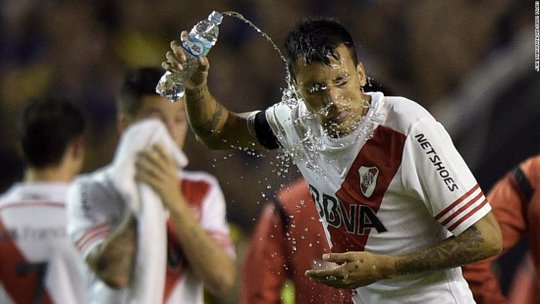 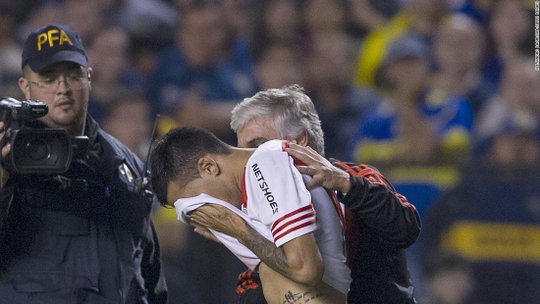 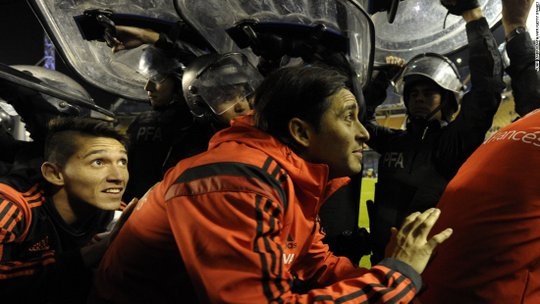 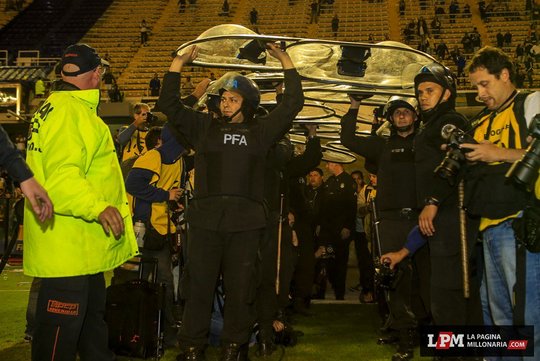 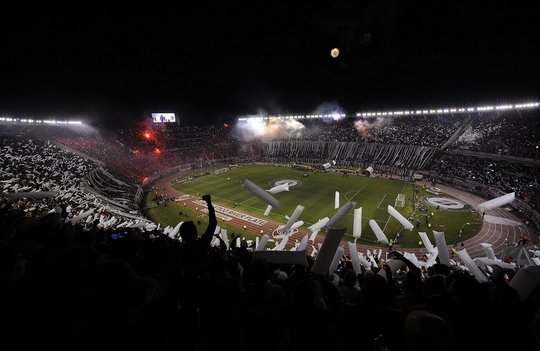