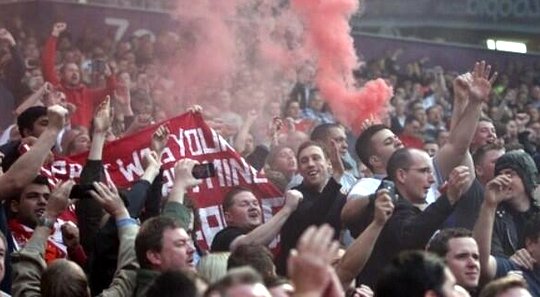 A Manchester United supporter is given a three-year long banning order from all matches in UK after he was stopped in the entrance trying to smuggle a smoke bomb into Swansea Stadium in August this year.

Even thought he never managed to fire off the smoke, he was still fined £500 and given a three-year ban from football matches. He was charged with "attempting to enter a designated ground while in possession of a smoke bomb".

As well as the fine and ban, English newspapers also published a picture of him with full name and age.

He must not enter Manchester city centre and the area around Old Trafford for a period of four hours before any Manchester United fixture and six hours after Reds’ matches.

He also cannot enter the city centre when Manchester United or England are playing.
Source: www.manchestereveningnews.co.uk 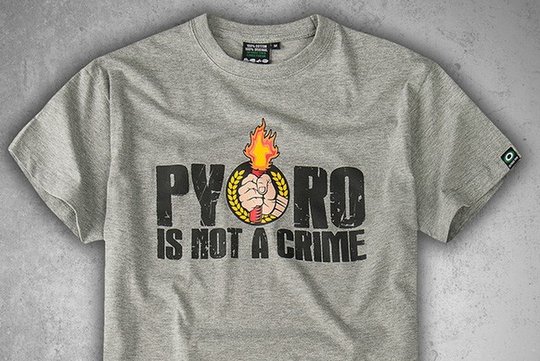