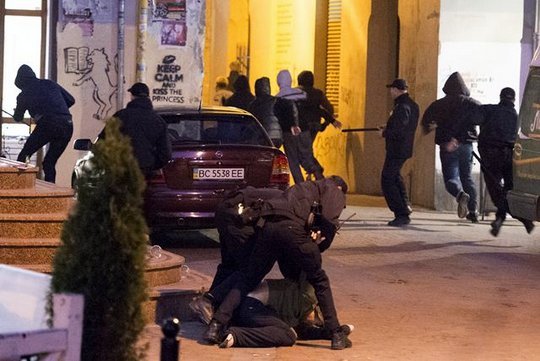 According to Swedish news a group of 25-30 Ukrainians dressed in black waited outside a hotel when a group of 15 Malmö fans arrived Lviv Tuesday morning. The Swedish fans were immediately attacked and at least one Malmö fan is sent to hospital with head injuries after the brutal attack on normal football fans.

The match is played in Lviv, an Ukrainian city 1200km away from Donetsk. This champions League match is moved to Lviv because of the ongoing war in Donetsk.

We expect it was fans of Karpaty Lviv who attacked the Swedes.

Later few hours before kick-off about 50 Ukrainian football fans attacked the pub "Dublin" where Malmö fans had gathered. After a while police arrived and took control.

After this incident Malmö FF warned their own fans and asked them to get to the stadium immediately for safety reasons. They were also encouraged to not wear any club colours. 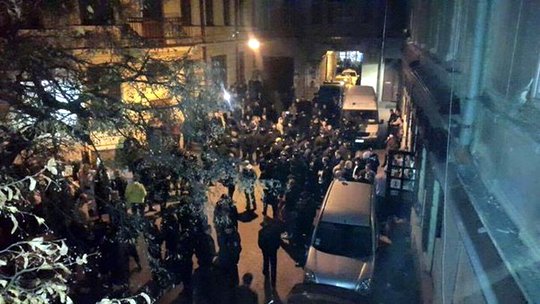 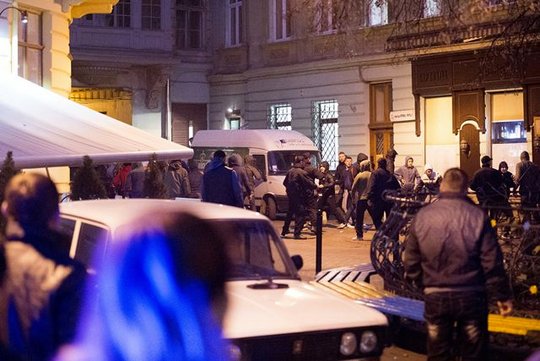 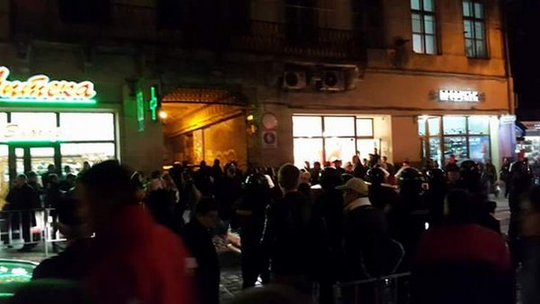 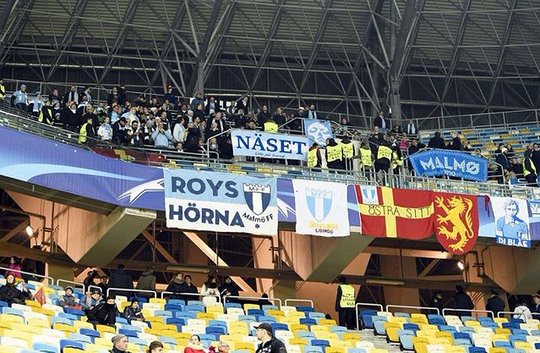 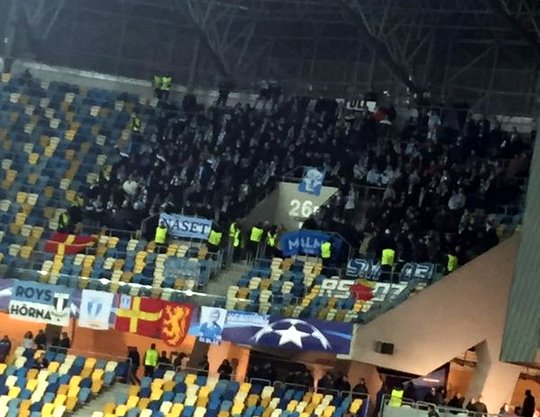 Visit our forum and get latest news from Champions League!