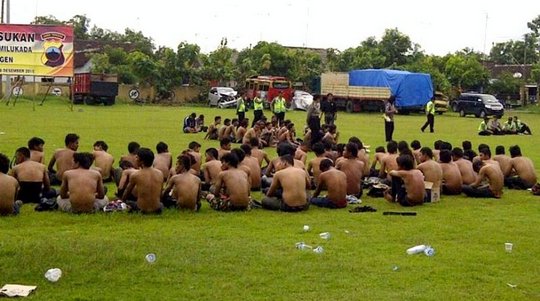 Saturday 19th of December a cup match between Arema and Persebaya was supposed to take place in Yogyakarta. Both teams is big rivals from east of the Indonesian island Java.

Before the match fans clashed on two different locations on their way to Yogyakarta, one time at a gas station and one time in a small village. In one of these fights fans of Persebaya (also known as Bonek) used stones and attacked one bus with Arema supporters, resulting in one supporter being killed and several injured.

In the other fight fans of Persebaya attacked a car with 7 rival supporters in a small village. Six of the passengers managed to escape, but one person were caught and beaten to death by wooden sticks.

Police arrested a dozen fans after these fights. 431 supporters of Persebaya were transported back home by special trucks organized by the police. 40 fans of Arema were also transported back to their home . 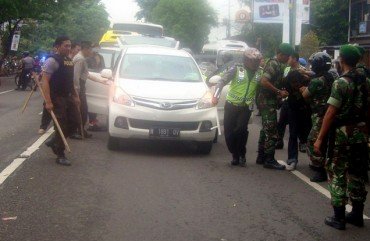 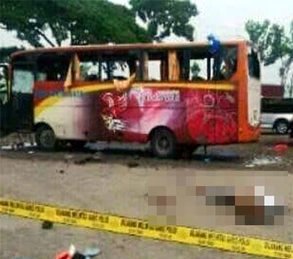 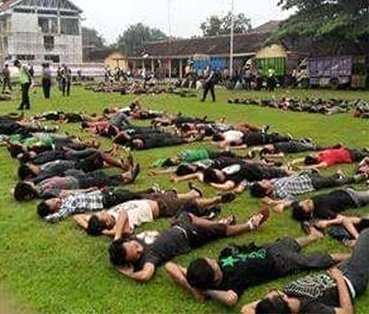 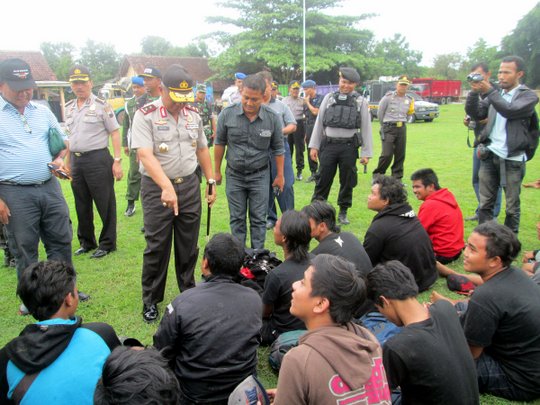 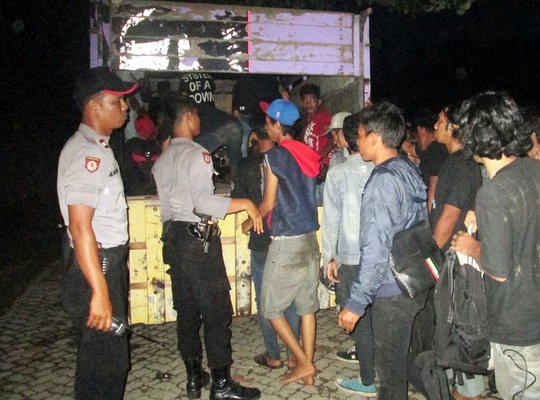 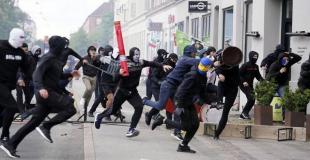