France: Lens banned their main group Red Tigers after they clashed with police. 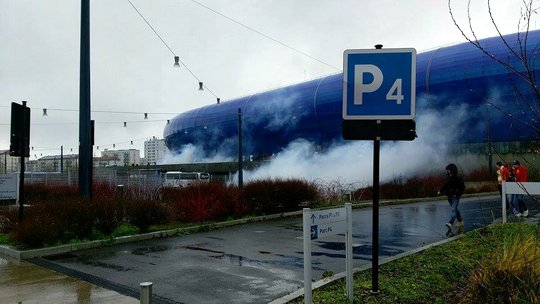 France: Lens banned their main group Red Tigers after they clashed with police.

When fans of Lens arrived at the stadium Stade Océane, police forbid them to visit a nearby bar to get some refreshments before kick-off against Le Havre in the French 2nd division. Instead police locked the Lens supporters behind a fence inside the stadium.

Tension got high and a big fight broke out between Lens supporters and police. The cops had to use a lot of tear gas to get control on the situation.

After this incident the club president of Lens announced they have decided to ban Red Tigers, the main group of Lens (founded in 1994). In solidarity with Red Tigers, other groups of Lens have announced they will boycott future games. 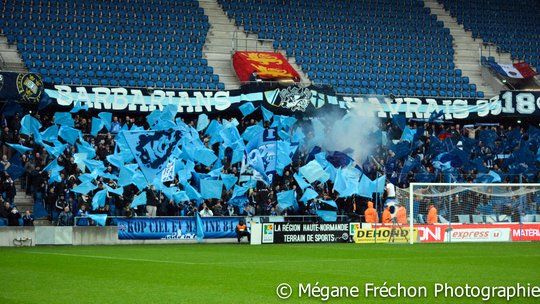 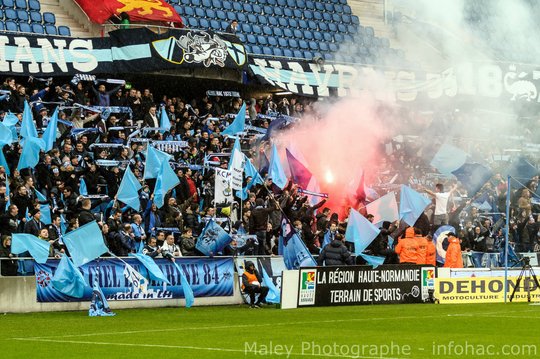 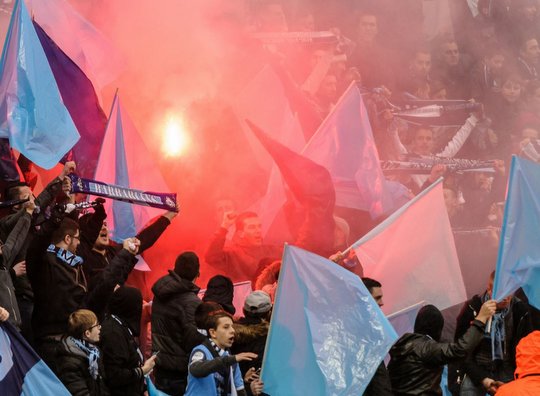 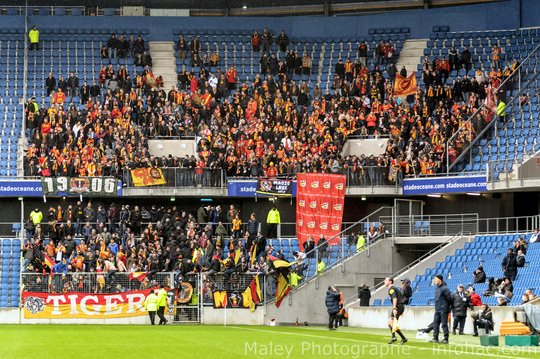 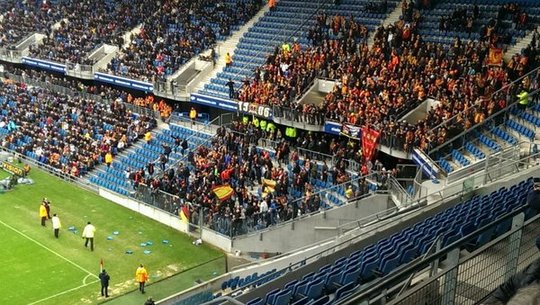 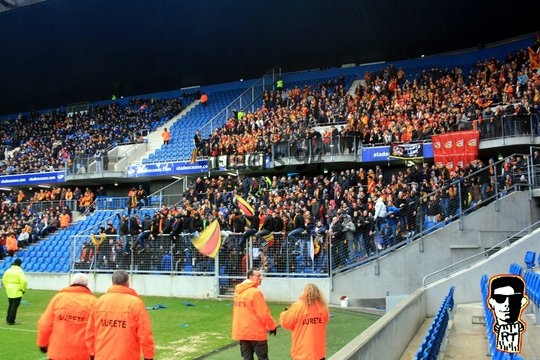