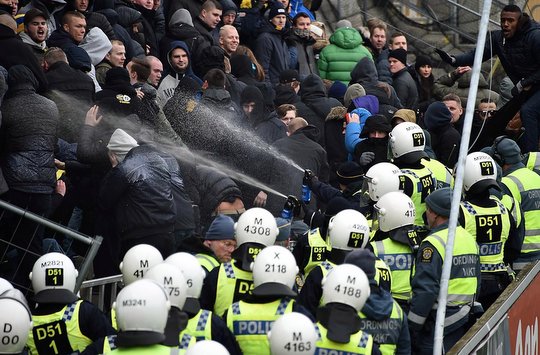 Interesting day in the Swedish city of Malmö when Danish Brøndby fans took the short trip over to their neighbor country to attend a friendly match.

Before kick-off part of the Brøndby group managed to reach fans of Malmö FF which resulted in a short fight before police interrupted the two set of fans. In the minutes which followed police arrested about 100 supporters from Denmark and departed them immediately back to Copenhagen.

3847 fans attended this friendly match, estimated 600 Brøndby fans. Home fans used some pyro in their stand, while the Brøndby fans managed to cause little more trouble in the away stand. When Brøndby broke down a big fence in front of their sector, police took action and sprayed with pepper spray to gain control. As the net/fence now was teared down, Malmö FF refused to change side after half-time because they were scared their goalkeeper would be attacked if he stood in front of the away stand. 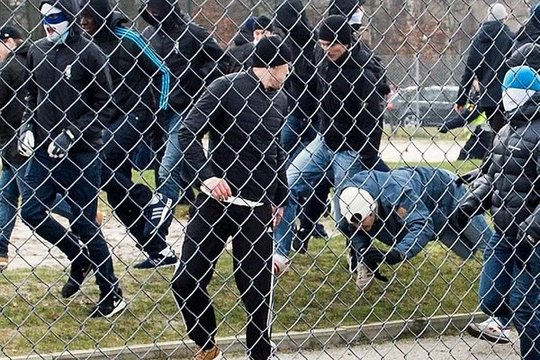 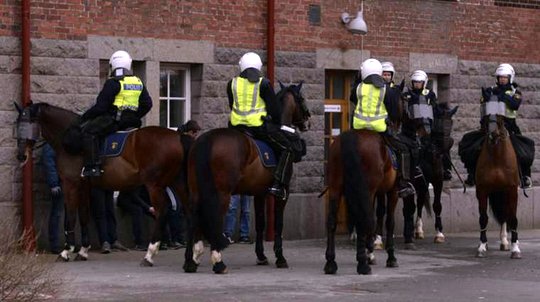 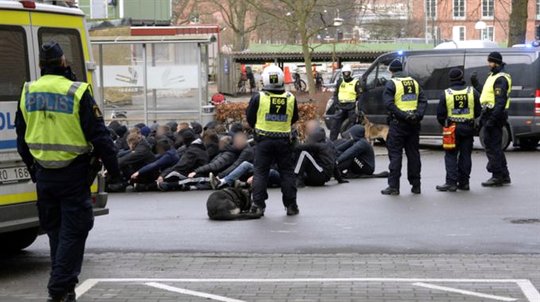 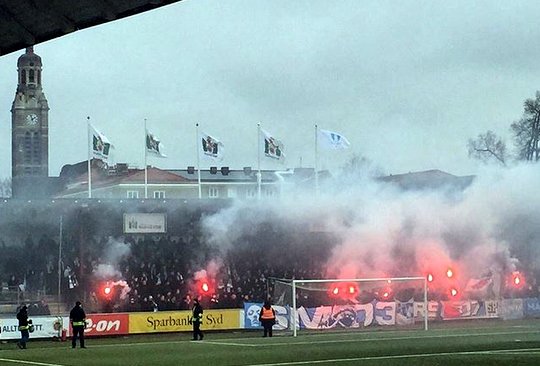 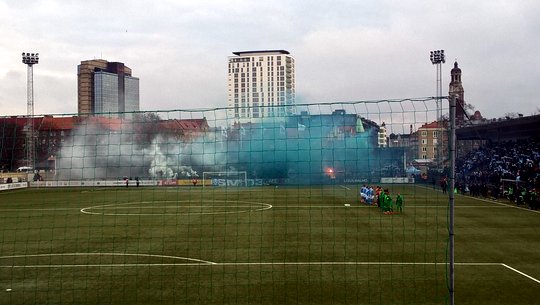 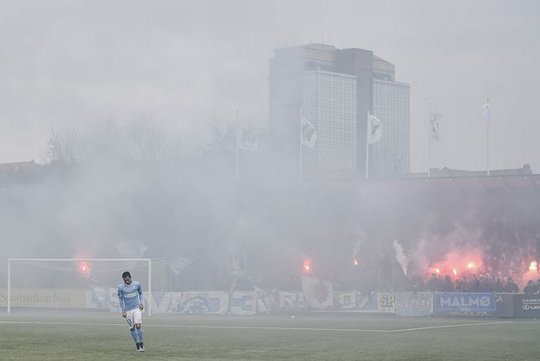 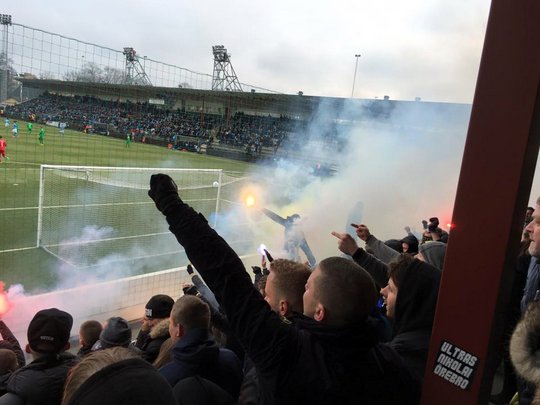 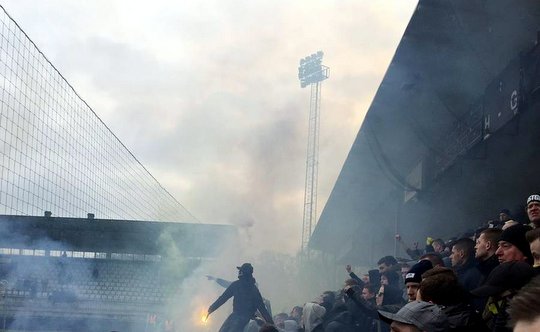 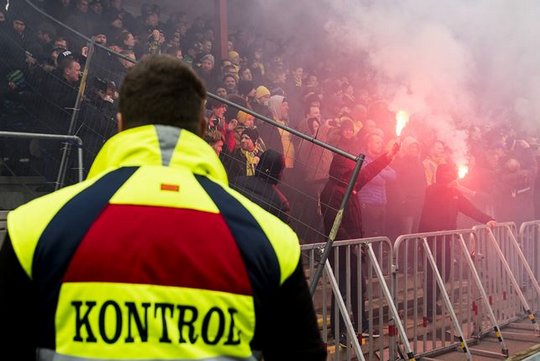 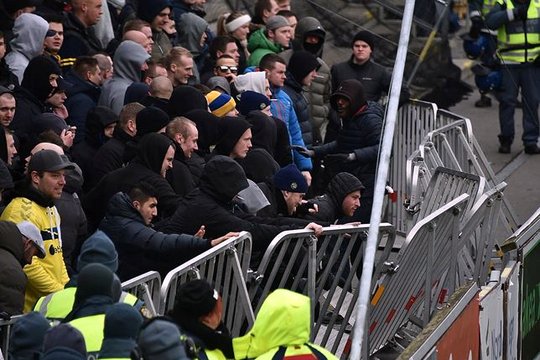 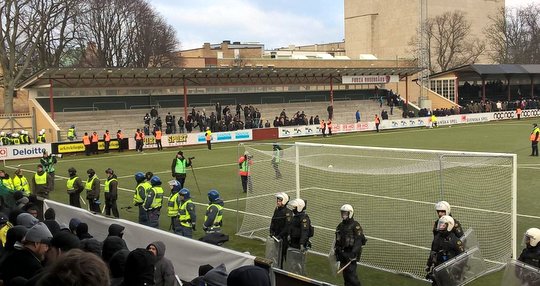 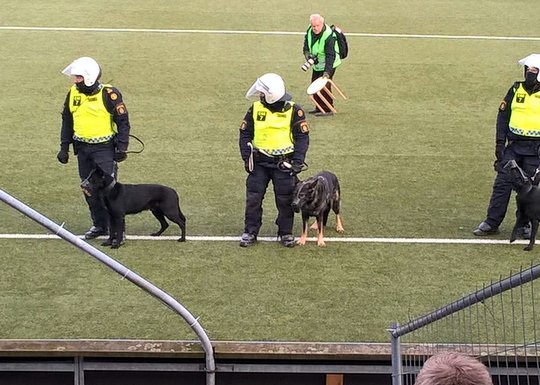 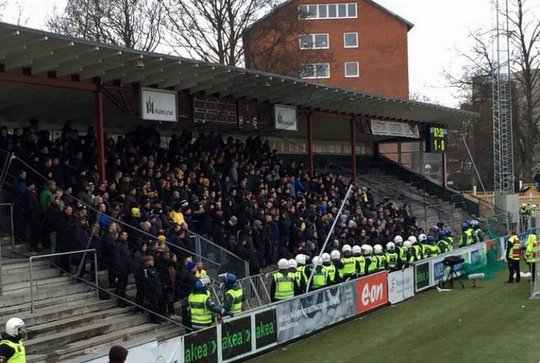 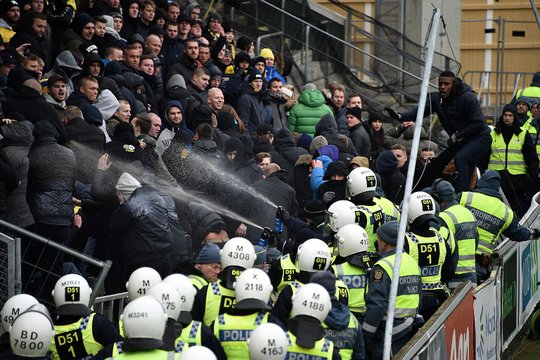 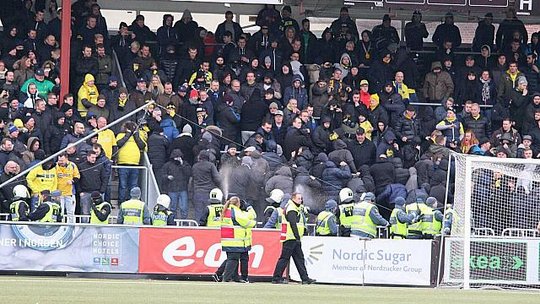 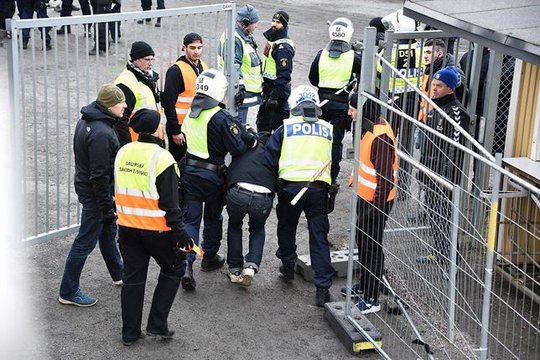 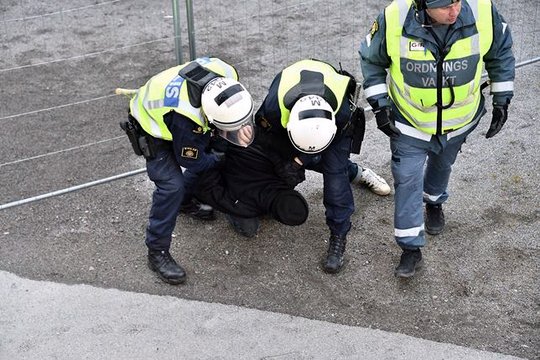 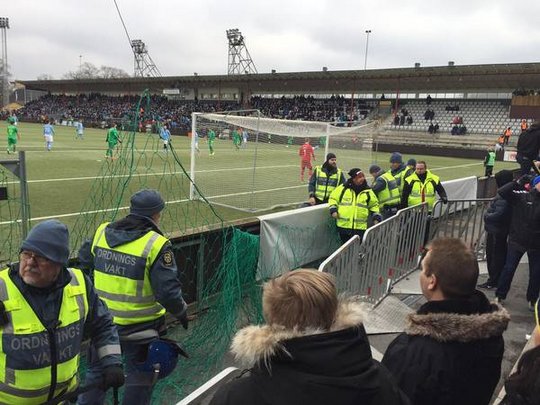