Buses attacked on the road by Albanians in FYROM Macedonia. 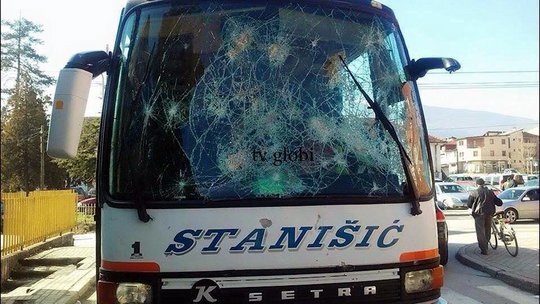 Buses attacked on the road by Albanians in Macedonia.

Sunday morning fans of Buducnost Podgorica started their trip from Montenegro to Macedonia with several buses to support their team during handball match against Vardar Skopje.

Somewhere on the road near city Tetovo in Macedonia, fans of Shkendija (Ballistet) who traveled to football match against Turnovo, spotted the buses from Montenegro. 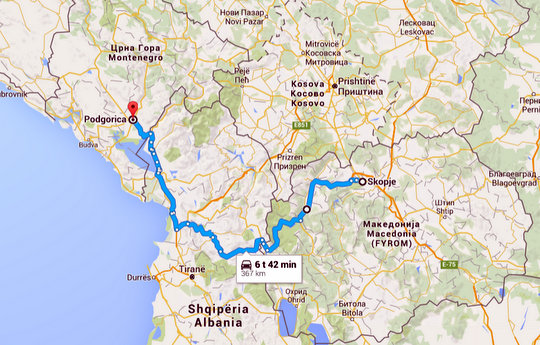 Shkendija is a club based in Maceodnia, but in reality the club only exist of Albanians. As Albanians got big hate towards Montenegro, they decided to attack the buses with Buducnost Podgorica supporters.

Big clash occurred in middle of the road with stones flying and crushing every windows in the two buses.

The result is about 10 injured fans of Buducnost Podgorica, two of them badly injured and transported to hospital in Skopje. 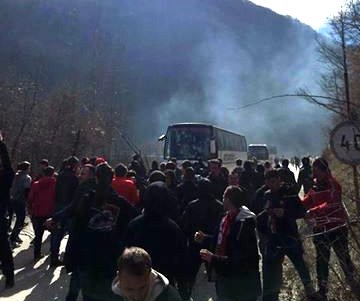 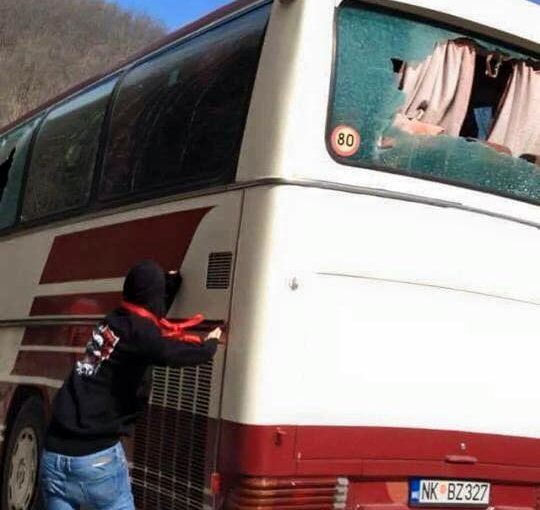 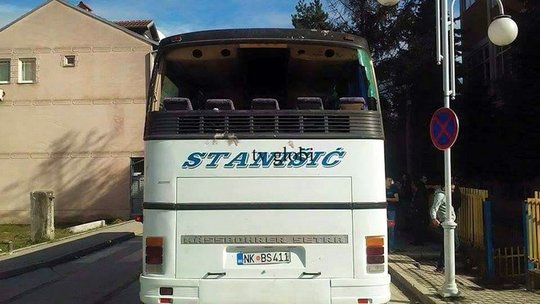 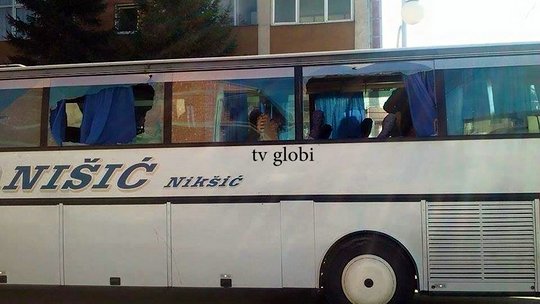 According to newspapers there was also a fight in Skopje between fans of Buducnost Podgorica and Vardar Skopje, but police stopped it quickly: 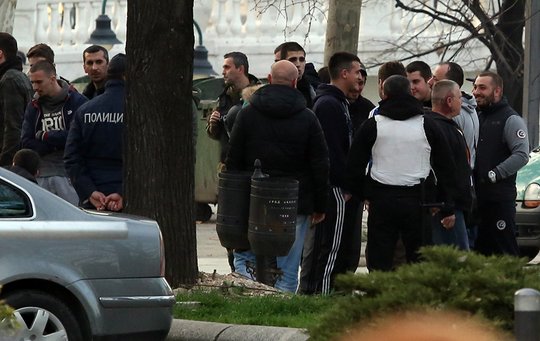 Shkendija played their home game in Kercov because their stadium us currently under reconstruction. After the clash with Buducnost Podgorica fans of Shkendija continued their short trip to Kercov. 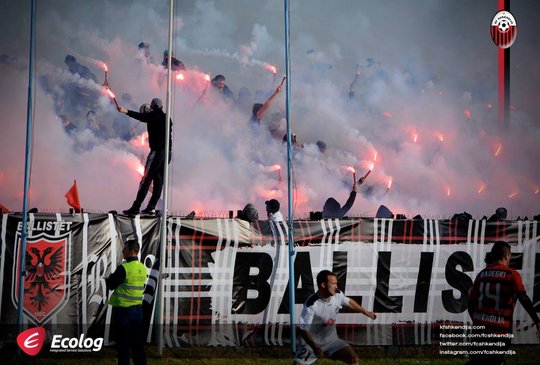 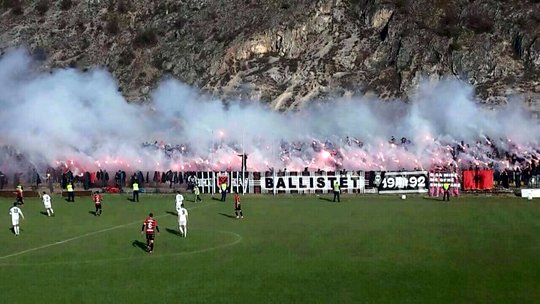 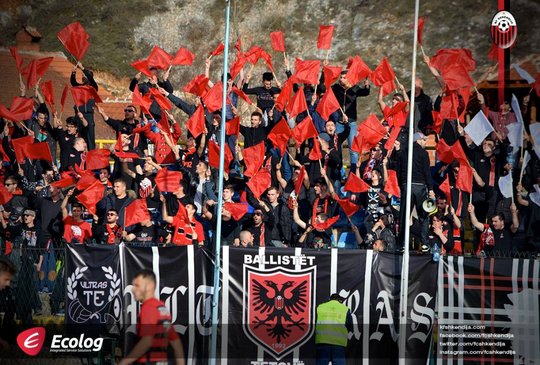 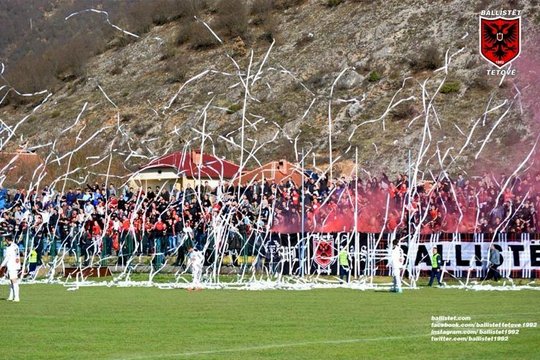 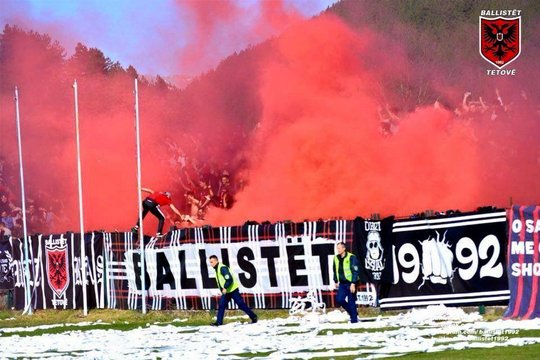