Indonesia: Police killed a 16-year-old football fan outside a stadium. 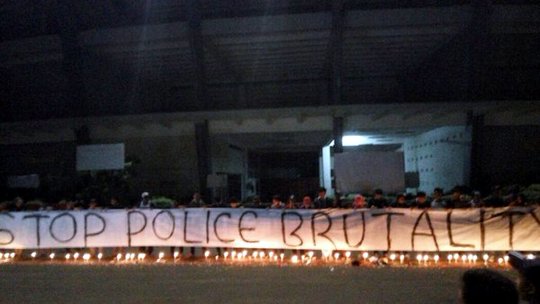 Indonesia: Police killed a 16-year-old football fan outside a stadium.

Sunday morning a young fan of Persija Jakarta died in hospital after he was tortured by police before a football match.

Friday 13th of May Persija played home match against Persela Lamongan. A witness said the 16-year-old Muhammad Fahreza were found in critical condition outside the stadium after police had attacked him.

After the young fan died, fans of Persija gathered outside Gelora Bung Karno stadium to show support to Muhammad Fahreza and stand together against police brutality. 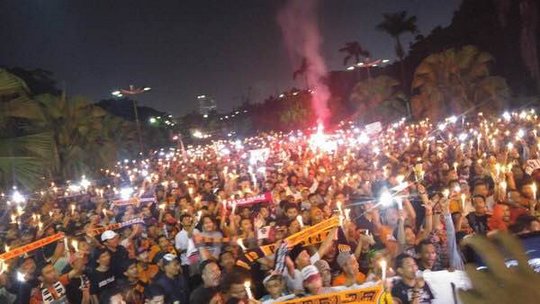 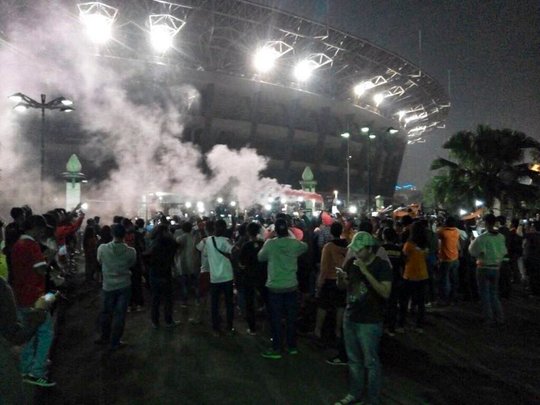 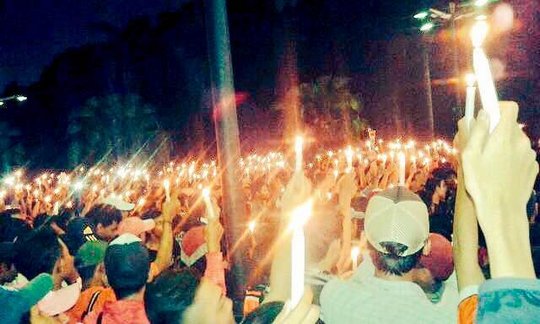 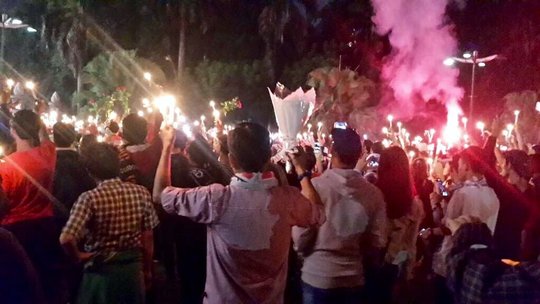 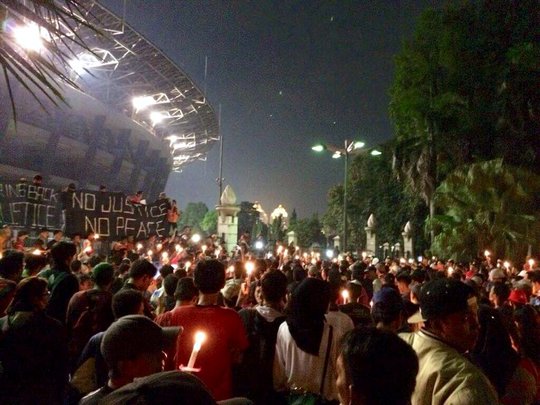 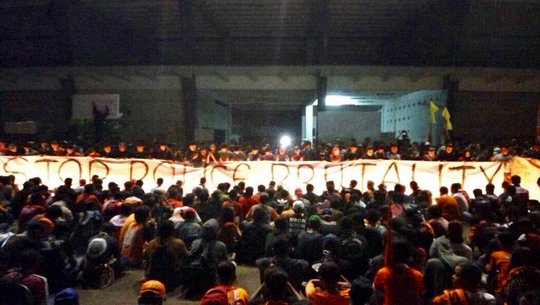 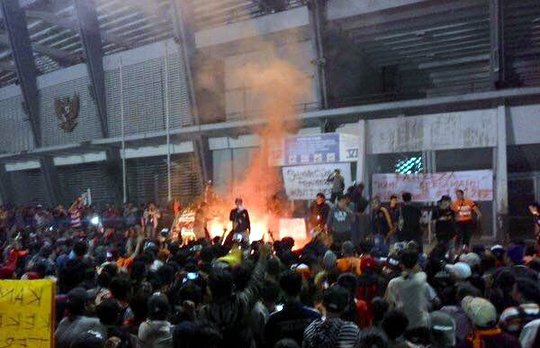 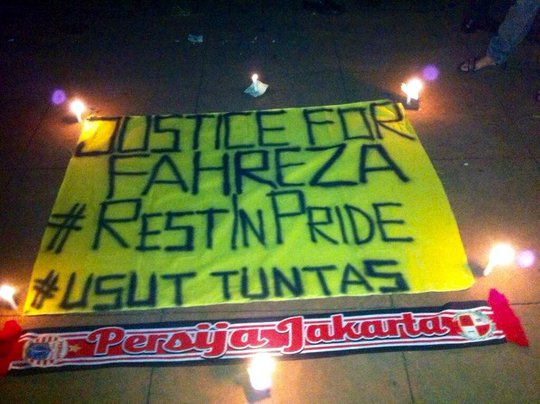 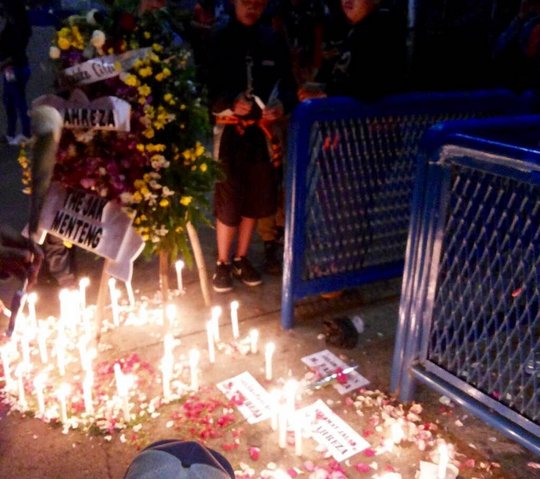