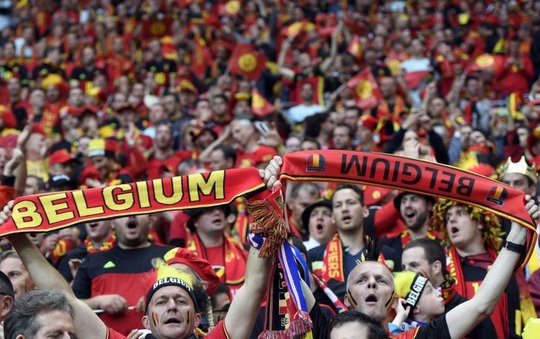 BRUSSELS - Belgian police arrested 12 people who may have been planning attacks on people watching Belgium’s football game in public places on Saturday, a spokesman for the country’s federal prosecutor said.

The spokesman, Eric Van der Sypt, said police had “a hypothesis” that attacks were being planned targeting people in Belgium watching Saturday’s Euro 2016 game between the national team and Ireland, which is being played in the French city of Bordeaux.

Many bars and restaurants have put up televisions and screens to allow customers to watch the tournament. Many towns have also set up bigger public-viewing arenas. 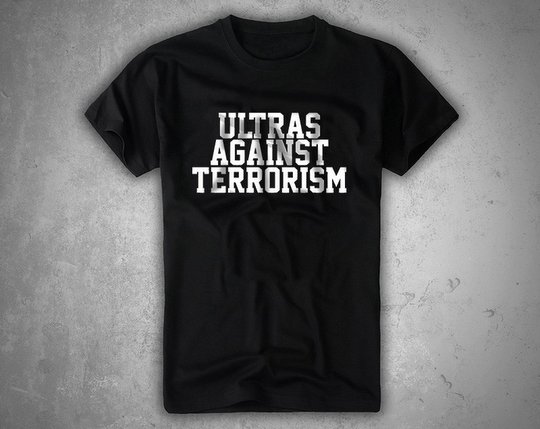 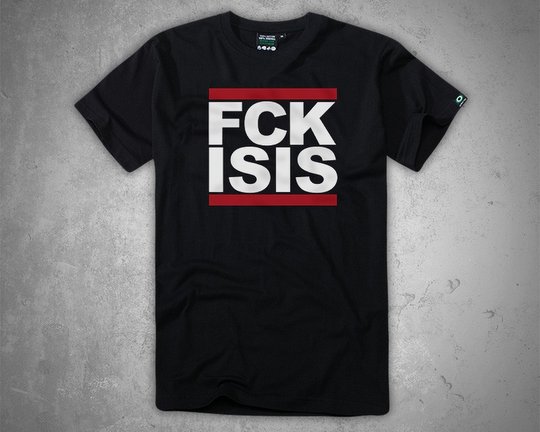