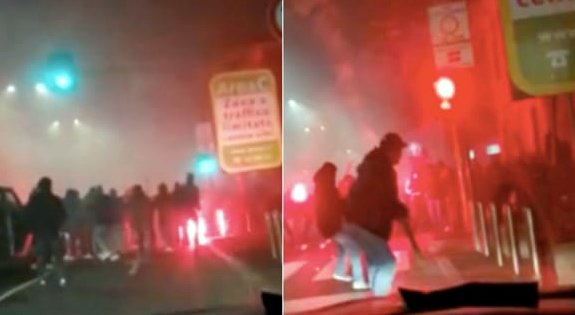 UPDATE: New info comes from Italy, 1 fan died this morning in the hospital. A Varese supporter (friends of Inter) was hit by Napoli van during the fight last night.

Brutal fight took place before the match between Inter and Napoli in Milano.

According to Italian newspapers, a group of Napoli fans managed to avoid the corteo by police and went towards the stadium by themselves. They were met by a group of Inter lads.

Flares, flagpoles and many objects were thrown across the streets. At least 4 fans were stabbed, all of them fans of Napoli. Three people were lightly wounded, while the fourth person, male in his 40's, were sent to hospital.

Ather than Varese fans on Inter side were also members of Brigade Sud Nice 1985 (Nice, France). 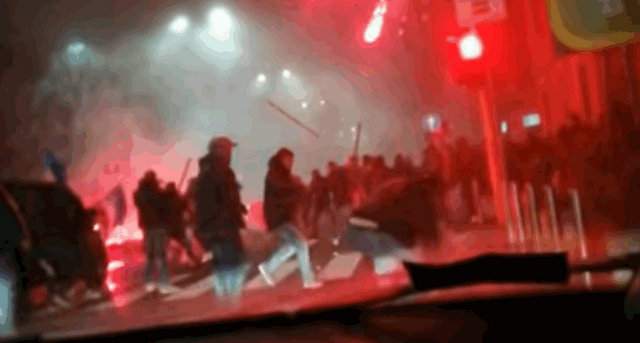 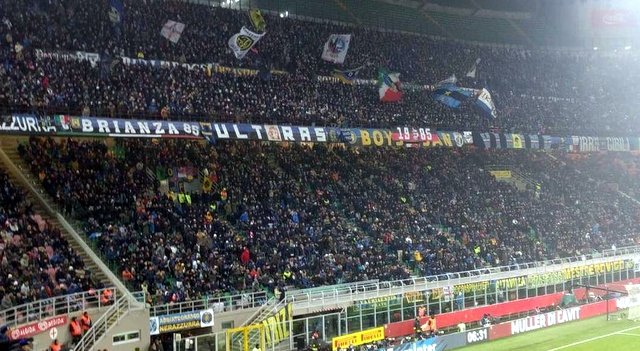 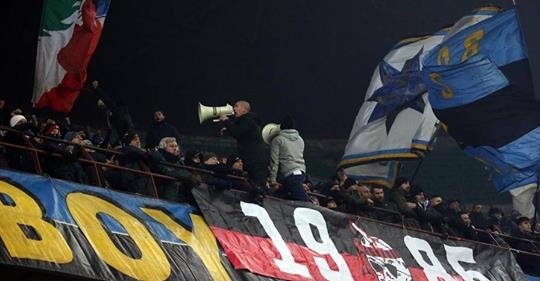 Join our forum for the best updates from the Italian scene!