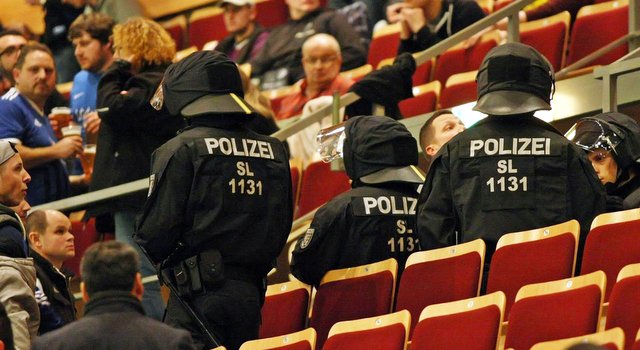 During the tournament about 120 supporters of Galatasaray stormed the entrance and forced their way into the arena. Quickly they clashed with fans of the other clubs, mostly with locals who support FC Saarbrücken.

When the cops finally got control, two fans were in need of medical treatment and two Galatasaray fans were arrested.

It's believed the Turkish fans arrived with buses from Belgium and the police escorted the group out of Germany. 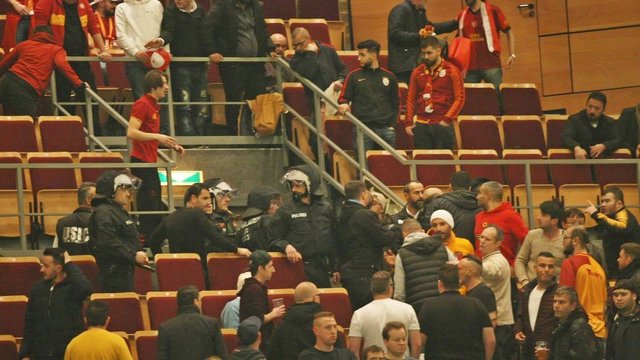 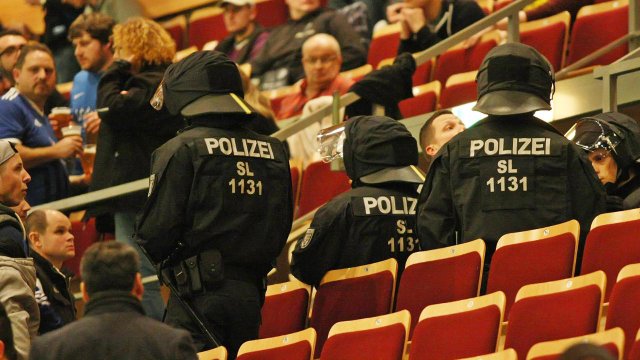 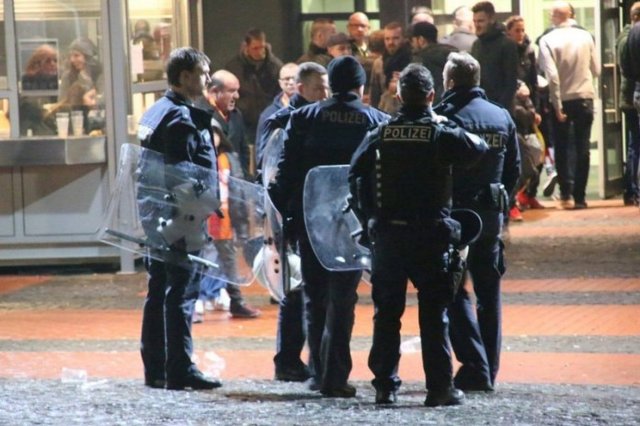 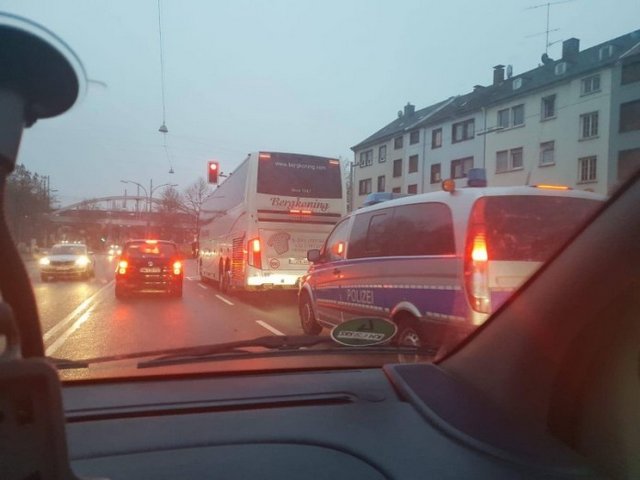 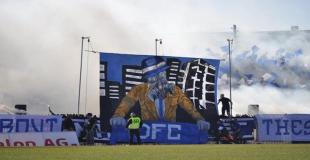 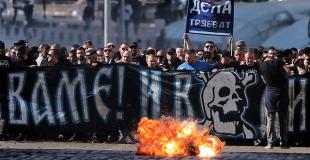