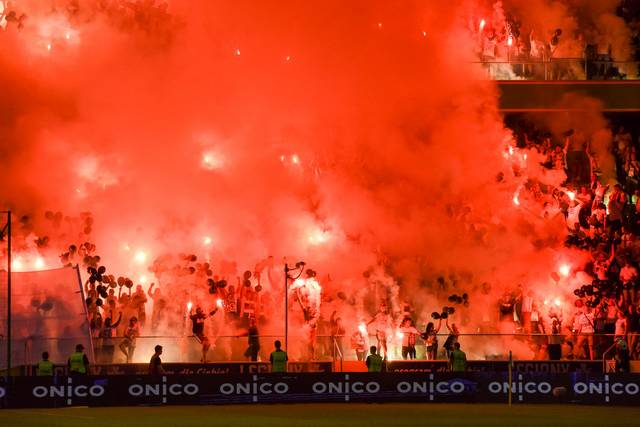 According to few Greek medias UEFA is very close to legalize pyrotechnics on stadium on matches under their jurisdictions. Implementation of that decision could start within the next month.

On the last seminar held in Munich back in 2017. UEFA said that there can't be safe use of pyrotechnics on football matches, but things are now changing.

As we know, and now UEFA finally realized, pyrotechnics was always present on the stadium and will always be. Just check tonight match Ajax vs Dortmund.  But with this new decision there wont be big fines for clubs and fans and we could see even more great pyrotechnics shows.

But, lets first what will in next days say Michael van Praag, head of UEFA's Security Committee. Even if UEFA really legalize pyro, we need to see in what way would it be and will it be acceptable for us, ultras.