Supporters of Nürnberg want to rename their stadium from sponsor name to historical name.

Supporters of Nürnberg want to rename their stadium from sponsor name to historical name.

Supporters of FC Nuremberg (in German: Nürnberg) want to change name on their stadium to something more historic - Max-Morlock-Stadion.

The name come from one of their greatest players Max Morlock. In 1995, just after he passed away, they renamed the square outside Frankenstadion to "Max-Morlock-Platz" in his honour.

In 2006, a majority of fans voted in favor of renaming the Frankenstadion itself into "Max-Morlock-Stadion", but the city of Nürnberg instead won a sponsorship deal with a local bank, which included renaming the stadium EasyCredit-Stadion after one of that bank's financial products.

The fan scene of Nuremberg never agreed with this name, and have for a long time now led a demonstration against the stadium name Easycredit-Stadion. Even some away fans support the champaign and displayed banners.

They want their stadium be named Max-Morlock-Stadion!

Photos of the protest: 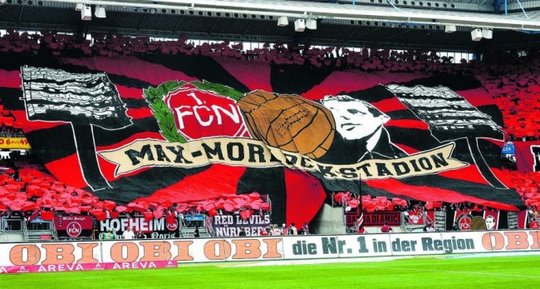 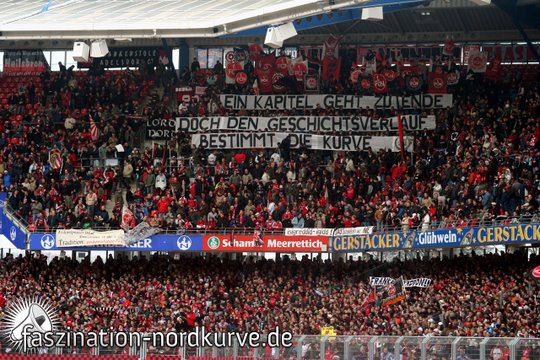 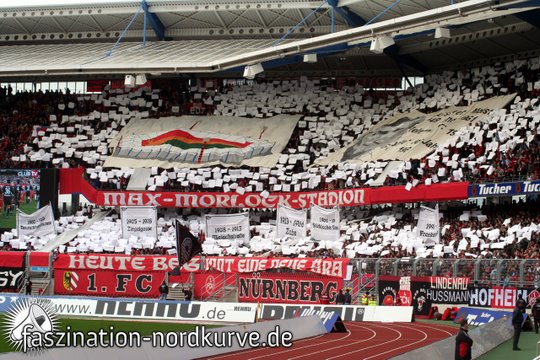 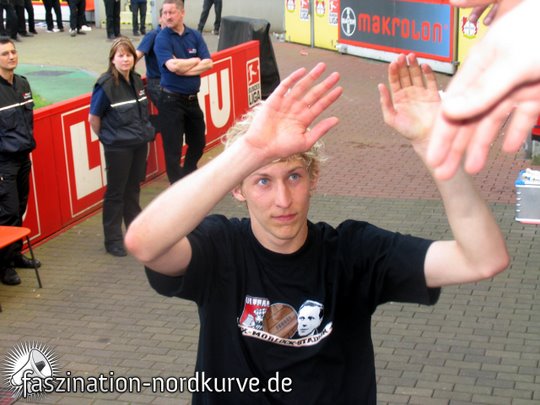 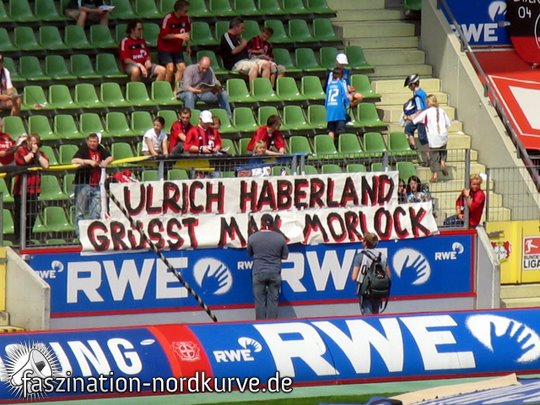 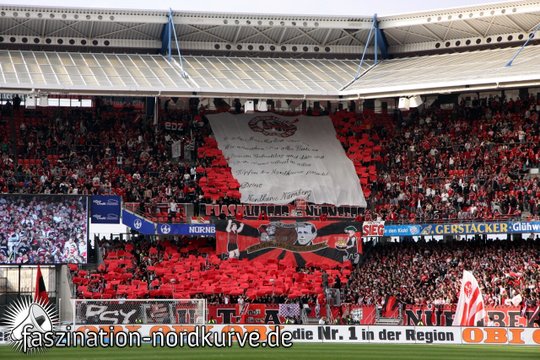 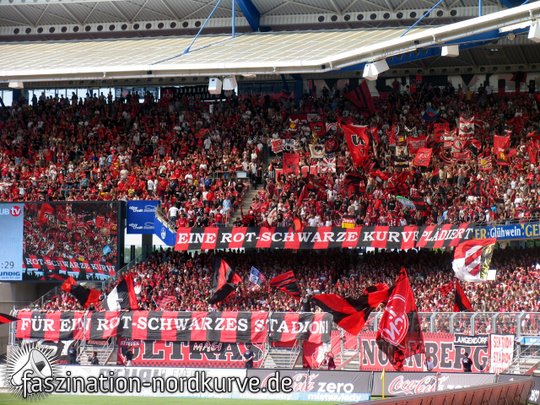 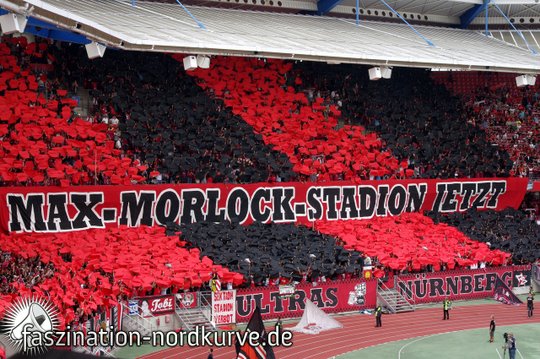 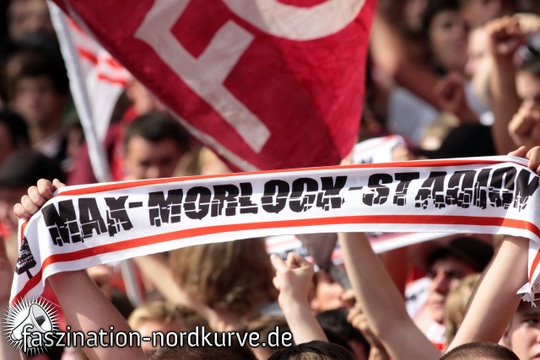 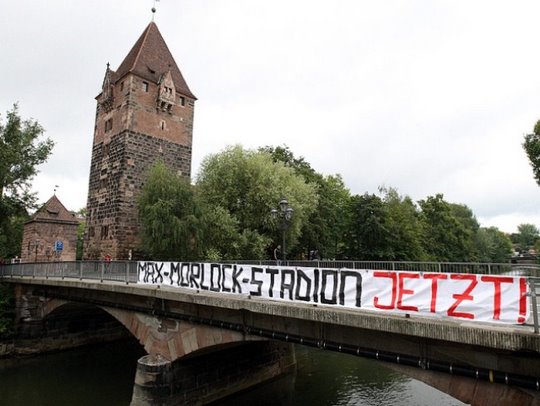 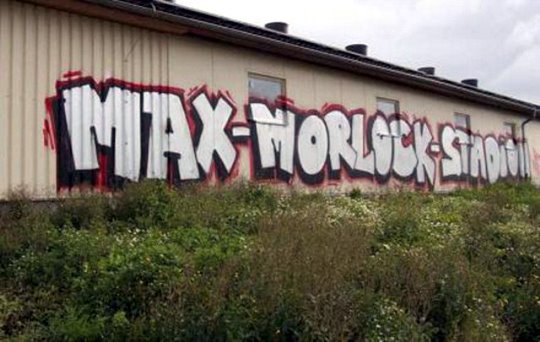 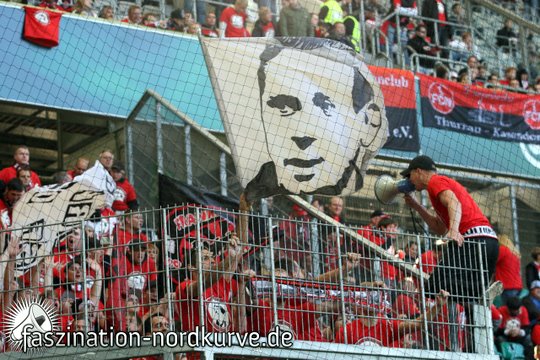 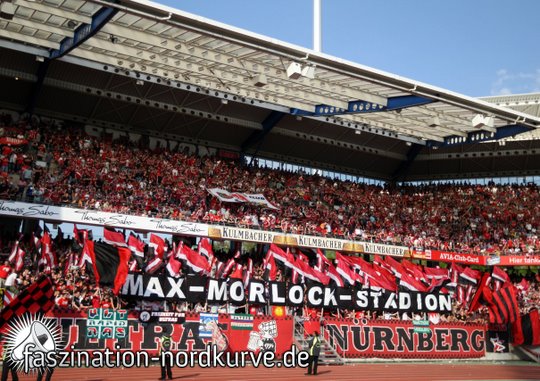 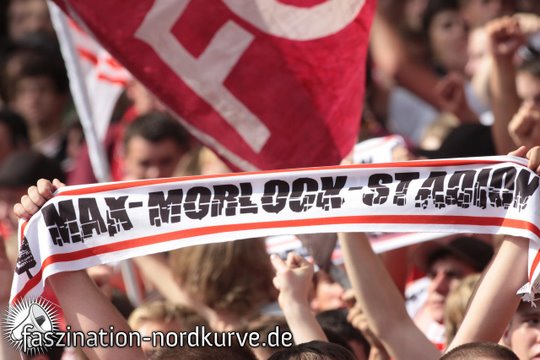 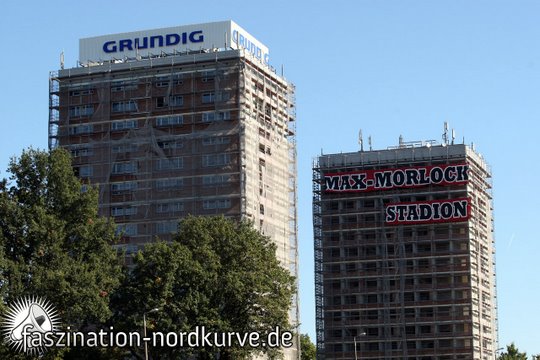 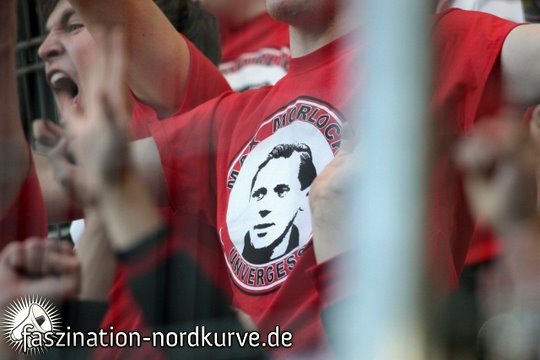 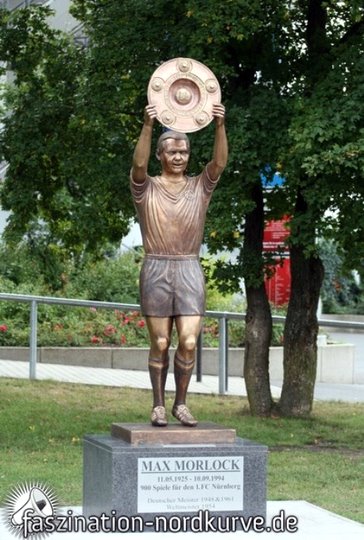 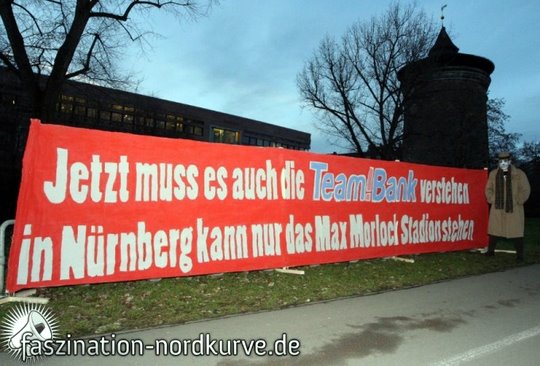 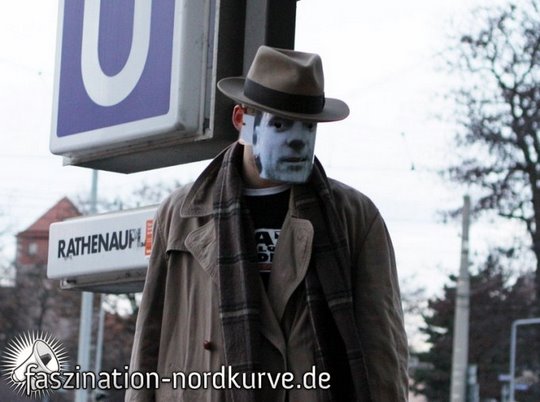 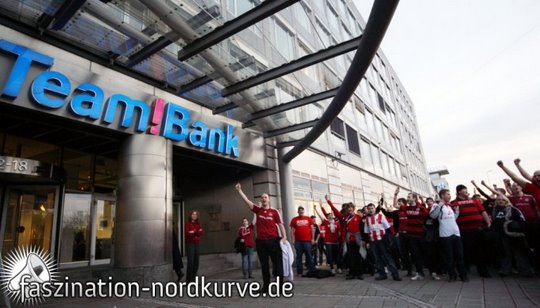