GERMANY: Huge choreo and nice pyro from home and away fans.

GERMANY: Fantastic 2-side choreo from Stuttgart!

Supporters of MZT Skopje celebrated with their players.

CZECH REPUBLIC: Many choreo's from Slavia and small one from away fans.

FRANCE: Ultras of Saint-Etienne stood outside stadium during match. 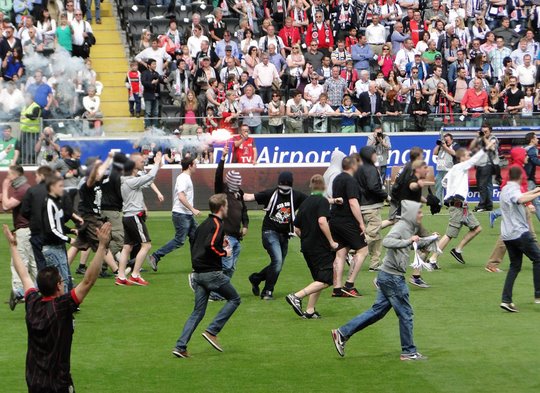