Great peformance by Legia ultras on away match in Turkey.

Nice pyro by Galatasaray supporters on friendly match in Germany!

According to first week, this would be great ultras season in Bundesliga 2!

New season started with first qualifying round for Europa League played on 30 June 2011.

700 Polish supporters on a friendly match in Germany

Huge pyro-show by Feyenoord supporters at first training of the season.

Photos & Videos from the finals between Penarol and Santos. 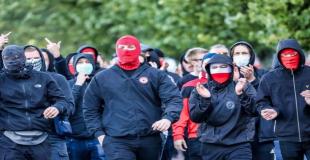 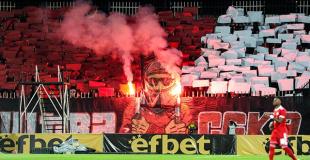 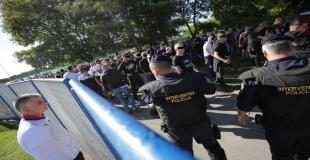