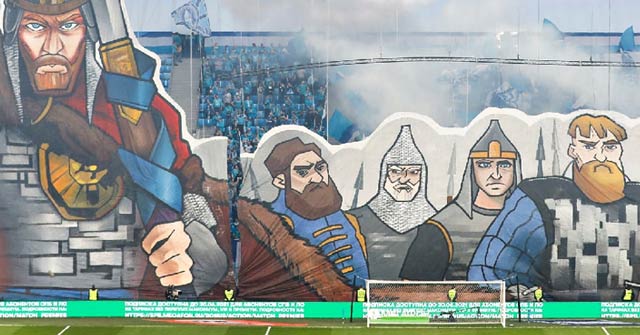 Russia: Zenit is once again a champion 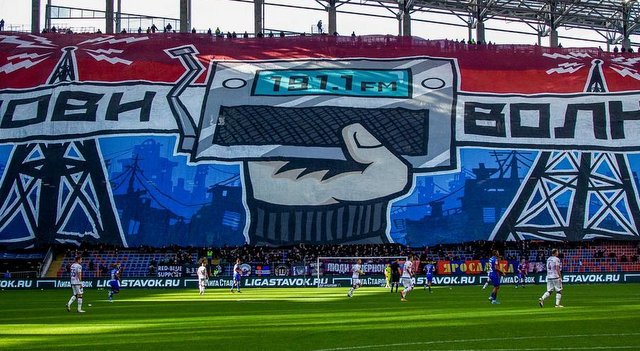 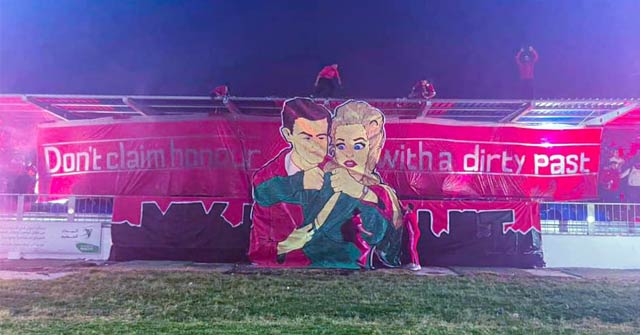 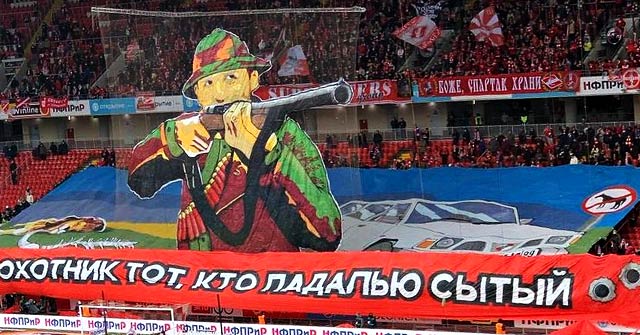 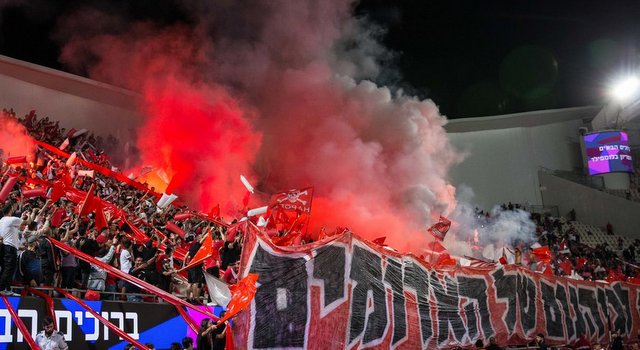 Israel: This is football! 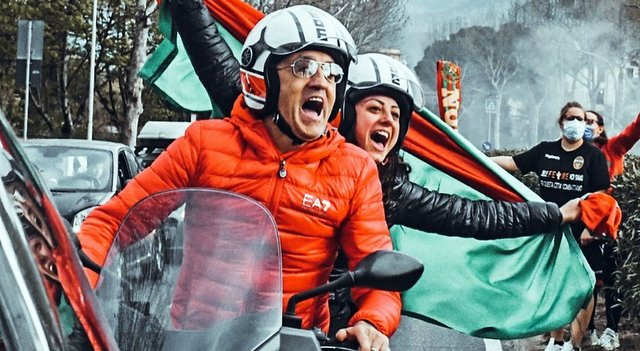 Italy: Ternana promoted to Serie B! 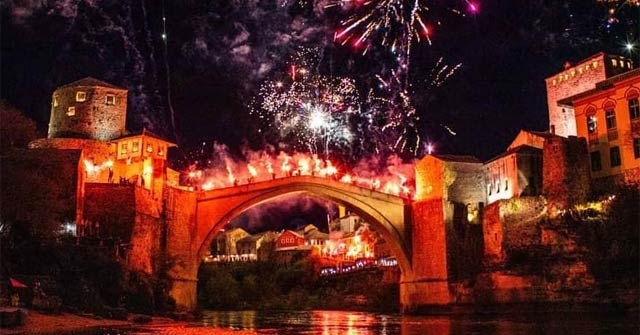 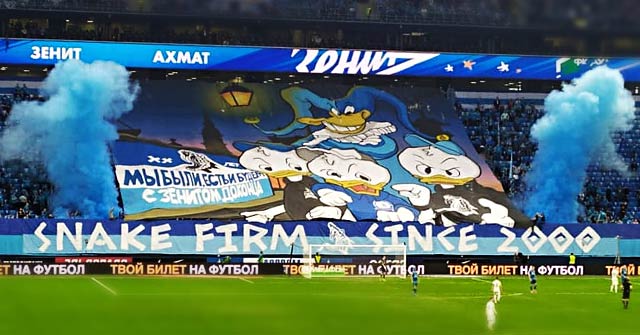 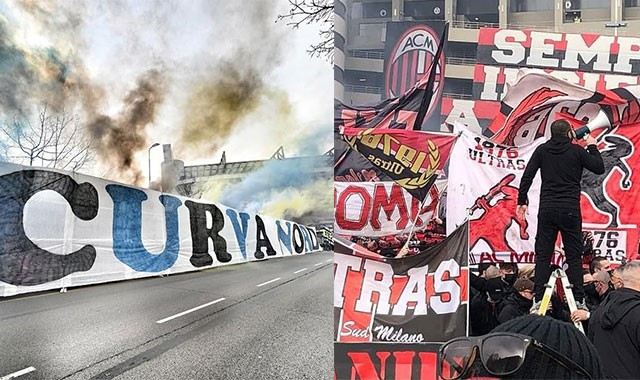 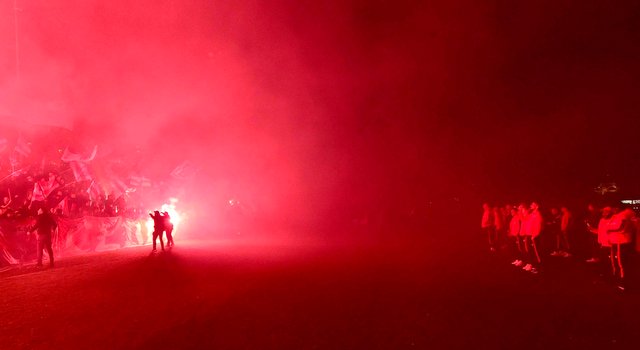 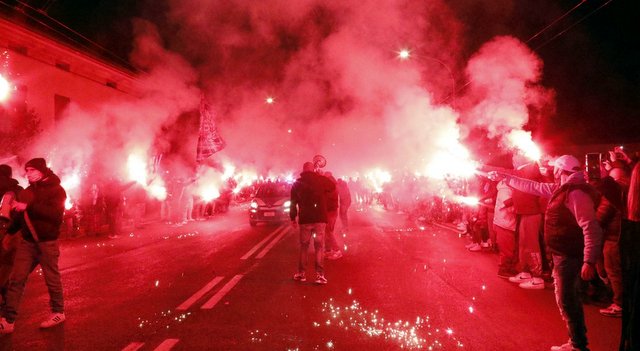 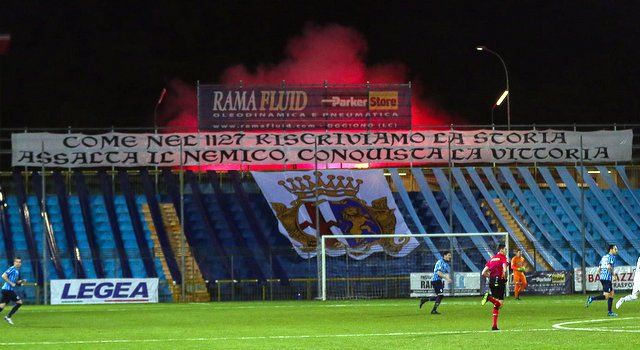 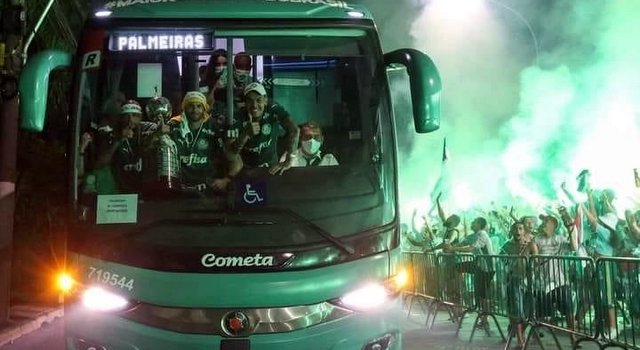 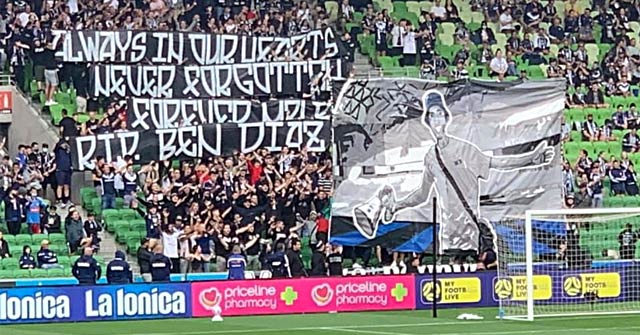 Australia - start of the new season 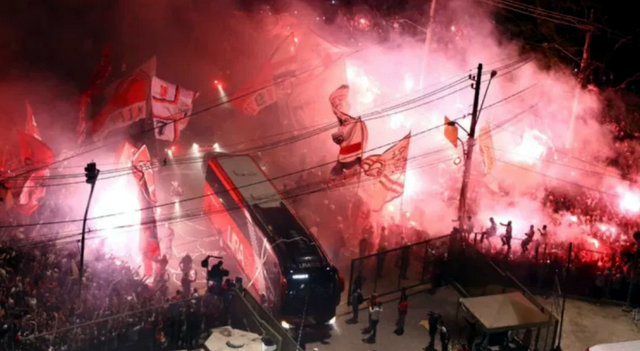 Brazil: Fans gathered outside the stadium! 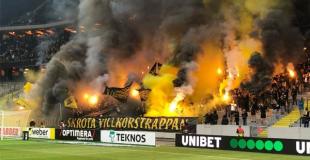 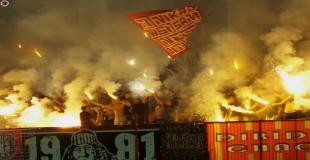