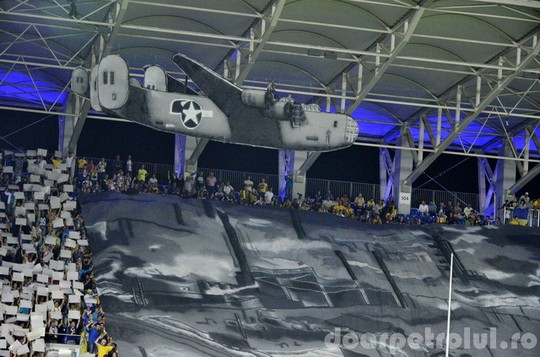 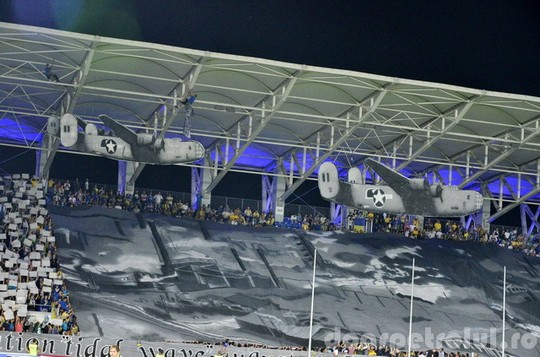 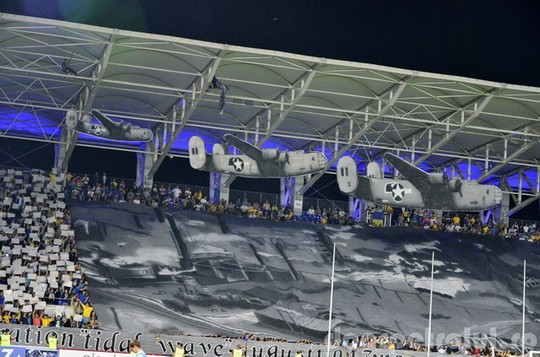 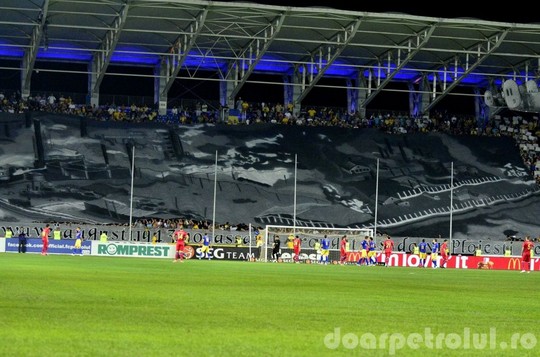 "Operation Tidal Wave - August 1943: no assault brought us down! Ploiesti never surrenders!" (Famous American army operation in World War II, the most expensive one; they bombarded Ploiesti for the oil resources that Germany had there) 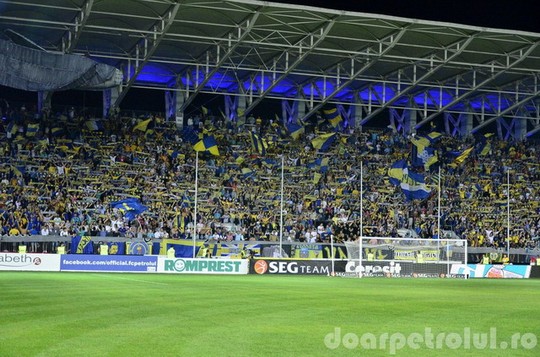 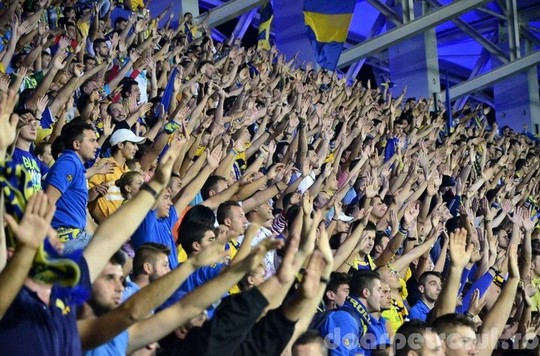 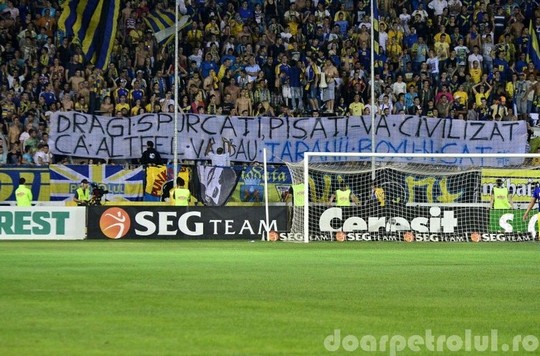 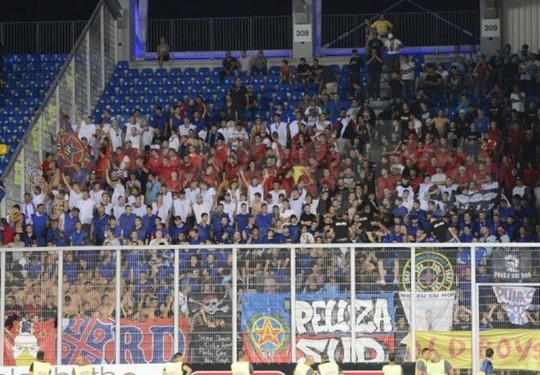 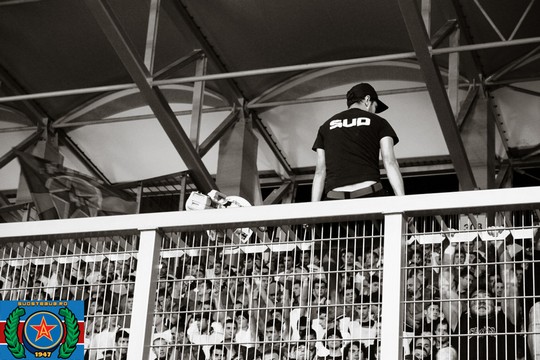